1st Big Snowfall of the Year

Yah, sure, we had snow sometime back in October, but that soon melted away. This snowfall wasn't all that big as far as Minnesota is concerned, but it's going to stay awhile. The temperatures have dropped into the single digits, so no chance of any snow melting away. It will get plowed away, and in some places, hauled away in big dumptrucks. But, for sure, it's staying for a while.

I feel quite lucky this year. I remember some years when the snow would dump down, measuring in feet rather than inches, and stay until April. This year the snow is hitting kind of late. Just last week, I wasn't even considering my winter vest, let alone, my big, heavy winter coat.

I don't think we got as much as was expected. But the snow sure did come down... 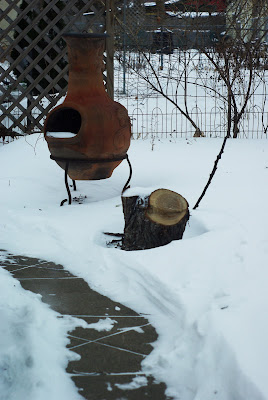 ...and in. The Big D found snow piled up between our screen door and the solid backdoor on his way out to work this morning. 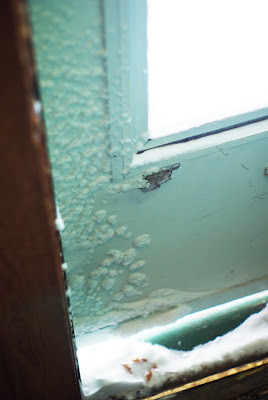 The wind picked up and there are huge drifts everywhere. Usually, I'm the shoveler, but this year, D will get a chance to pull out his snowblower.