What a wacky day!

Jeez. I feel like a blogging fiend this year. Funny thing is that I am really busy these days, but carrying my camera around has me observing my life more and find I have much to blab about. It was a wondrously synchronic moment when my therapist said to be an observer of my life yesterday. Yes, now I am in therapy, but that's because I want to finally resolve my shit so that I can be the best mom that I can be. In other words, so I don't end of becoming like my own mother.

What a wacky day yesterday! I went from this: 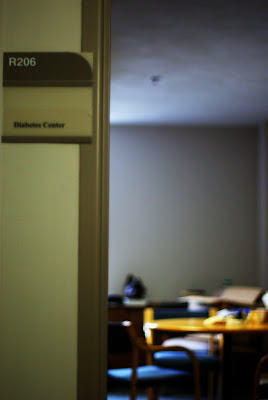 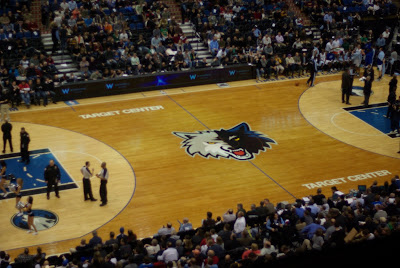 With some of this in-between. 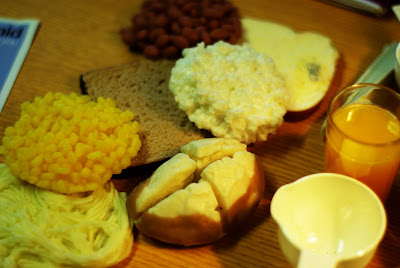 Ugh. What a weird meeting. The diabetic educator nurse was good except for her onion breath from a sandwich that she had obviously scarfed down just moments before I arrived. Jeez, lady, we're all pregnant here, have some sensitivity. But, then I realized that her onion breath was a good distraction from the fact that I was about prick some blood out of my own finger and then repeat four times a day. So, that went OK and I didn't pass out, so all good.

But, then, we moved into another room to meet with two nutritionists, actually, one nutritionist and another in training. Those should be reversed because the one in training seemed far more knowledgeable than the other. Anyway, I sort of flipped when I read that the sample menu had an egg mcmuffin as a suggestion for breakfast. Yet, I didn't say a single thing until young, chicky babe of a nutritionist pointed out this fabulous new drink she found that had only 5 calories and 0 grams of fat. Yep, that's right, folks, and you gotta ask, why so low? Well, because of the sugar sweetener substitute, of course. Education, my ass. I was fuming by that point and I know she could sense it because at that point she stopped asking me about my meal choices.

Then, of course, I felt like an ass. A pretentious organic-preaching, natural foods nut, whole-grain, home-cooking ass. She didn't know about the nutritional value of the things I ate. Never heard of cream of wheat or barley tea. I kept telling myself to remember that she was preparing to talk about this:

And, the truth is, I didn't even know what some of that (from above) was. So, I guess we're even in the naming of ass. I walked out with a thick pamphet full of nutritional information about all the major fast-food chains in the area. Real helpful, don'tcha think?

I did get some good web references that helped me make better choices and the strict food journal I did in preparation for the meeting helped me see my diet better. Later that evening, we met some friends for dinner at Applebee's and I had the chance to do some research before we arrived. I ended up having the 7 oz sirloin, garlic mashed potatoes, a few onion rings, and seasonal steamed vegetables (seasonal, my ass!) which adds up to only 51 grams of carbs (I'm allowed up to 60 grams for dinner). I don't think I would have opted for that steak if I hadn't had that meeting earlier. I try not to think of about where the meat came from. And, my appetite was satisfied throughout the evening, no unusual cravings and such. This place wouldn't be my first choice, but we did get a gift card from family this xmas so the damage was minimal.

I also learned that I need to eat my evening snack later so that I don't have a period of 10 hours of fasting. I think that may have something to do with the early morning insomnia I've had lately.

All in all, I do feel like my body is functioning at an optimal level. I actually feel better and more nourished. The only thing is that I'm super sore and I think that's because I didn't workout yesterday. I'm going to try to fit in going to gym this afternoon.

So, the Timberwolves game in the evening was fun mostly because I got to chat with a girlfriend the whole evening. There weren't many people at the game and it feels like a newbie team, so it made it feel like it was when Minnesota first got the T-Wolves sometime back in the early nineties. 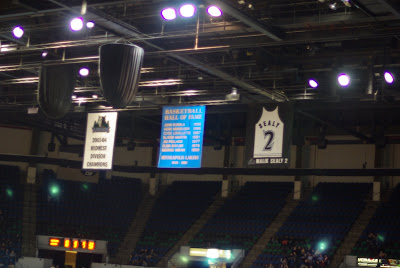 See, not many people. I did have a few freak out moments, namely when I glanced up towards the ceiling. I felt that vertigo thing happening again. But, then, the music would get really loud and the baby would start her kicking and suddenly I felt grounded even though I was way up in the second level.

What a wacky day. I sure was glad that Baby was there with me all day to remind me of what's important.
Labels: minnesota pregnancy