Hello? Is anyone still reading here? I've been away for so long I almost forgot how to log back in. But here I am!

This week's Iron Craft challenge was to make an imaginary friend. I didn't do that exactly...

I made Tina for little Lotus Bud and it took me many months. I had waited until she was born so that I could match skin tones. I finally had her completed for her 1st birthday. It was the face that took me longest, not because it was difficult to do, but rather, I was hesitating because I wanted to do it just right. Turns out it was easy. 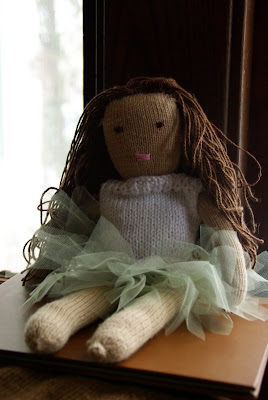 I made an outfit that would match Lotus Bud's birthday clothes. 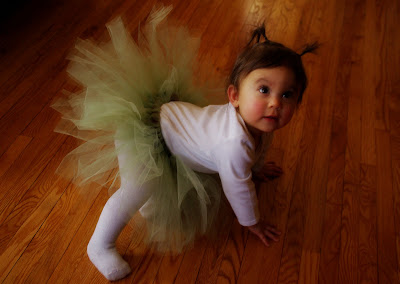 Oh my goodness. She is so small in this photo. I'll have to post something more recent soon because she has grown so much. Lotus Bud is already defying me! I told her not to grow!

Next up: I made a summer outfit for Tina. Smart little crop pants and a sleeveless shirt. 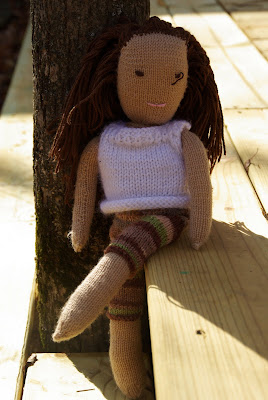 Alas, winter is quickly approaching and Tina needed a new outfit. I decided to complete a warmer outfit for this week's Iron Craft challenge. I also had to fix Tina's eye.

I'm working on a sweater (for myself) so it was especially nice to take a break from it to knit up something quickly. I had already made the doll sweater earlier this year. Check out the colorwork! 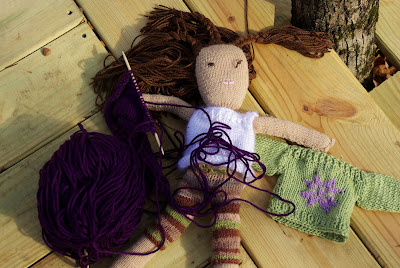 There she is! All ready for the winter! 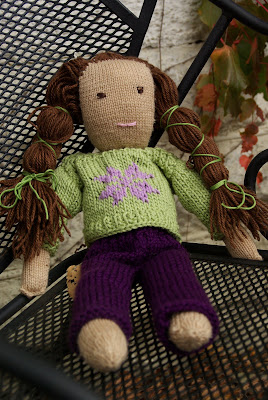 To tell the truth, it took a while for Lotus Bud to make friends with Tina but now Tina sleeps in her crib. I wouldn't say they are close friends, but I can say that Tina gets more kisses than I do. Although it is the cat that gets the most kisses. I swear she loves that cat more than anyone!

I named her Tina. When I was younger, I had heard my parents say that they were considering naming me Tina and for a large part of my childhood, I wished it was so. Tina is so much easier to say than Manisha.