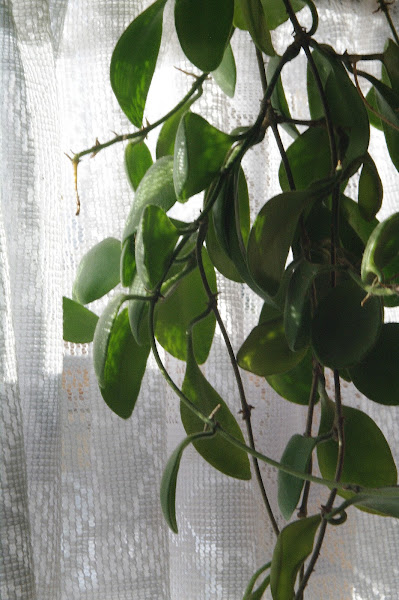 I bought a new lens yesterday for $20.  OK, so it's not exactly a new lens; it was used and cheap.  It is a film lens and today's photo was taken with it. I'm pleased with the quality of the photo, especially the color.  But it's heavy and I don't exactly know how to use it yet.

I realized I was numbering these photos wrong.  Well, maybe not wrong exactly, just not in the way that reflected how many total photos I have taken since the beginning of the year.  So new numbering.  I just know I'm going to get confused with this but somehow in my mind it works.

Why is it that I'll take a ton of photos on any given day, like today, only to find that one, maybe two that are workable?  Yes, I know that's how photography happens, but still.  It's all mildly disappointing at the end of the day.  I had a few that I super excited about just because they were cute, but the focus was all wrong on every single one.  See... 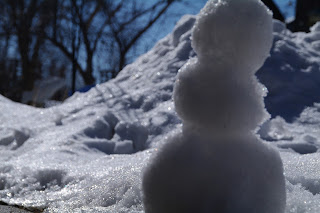 Just behind the tiny snowman are raccoon prints.  This masked animal has been visiting us for several months now.  This winter the footprints have been left in the snow and preserved in some ice around the side of the house.  I came face-to-face with one at the end of September.  I wonder if it's the same one?
Labels: Lotus 365