The life a tinker 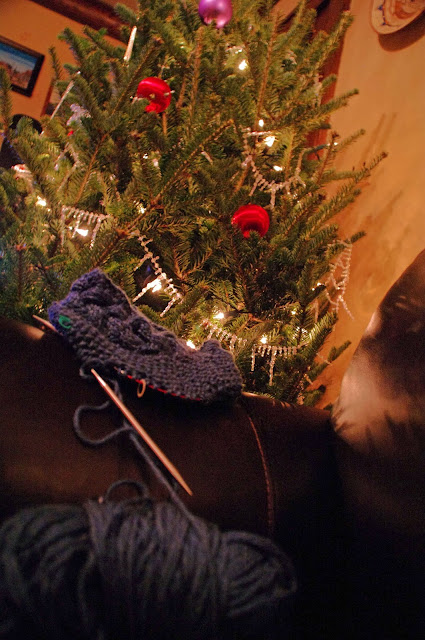 I decided early on in this cold season to dedicate some time to knitting myself a series of hats in different colors.  I also decided to try some new stitches.  This one is a seed stitch which in theory I thought would be easy.  Oh, was I wrong.  I have tinked so much that it's become ridiculous.  I am tempted to scrap it entirely and start fresh because the band I think is a bit too short as well.  I have in fact scrapped the project for now, but I haven't tinked it as of yet.

While I was tinking on Saturday night, I spent a good amount of time thinking about how I have tinked more than I have knit on this darn project.  It took me quite awhile to realize that it is physically not possible to tink more than I knit.  Know what I mean?  That's how crazy I am right now over this hat!