valentine's day 2014 was our twenty-year anniversary

It's a curious thing to be a photographer and blogger while on vacation in another city.  I struggle to find balance between capturing moments of joy and discarding all expectations in order to settle into the experience.  Add to this the fact that we went to New Orleans to celebrate our twenty-year anniversary with the intention to eat, wander, and sleep.  We wanted to feel relaxed, a decidedly easy thing to do when not encumbered by the energy of a four-year-old.  But we were also resisting the urge to do it all in order to have a honeymoon that never was and to enjoy live music and to eat great food.  Fortunately New Orleans is set up to do all that and because we were staying right in the middle of the French Quarter, we did not have far to go to get a bit of everything.  Eat, wander, sleep. It became our mantra yet it tangled up with love in deliciously wonderful ways.

Since coming back I heard someone say on a documentary that the people of New Orleans love the city in a way that is like the love between two adults.  I felt that love between the people and their city.  They showed me love and embraced the two of us.  We wrapped ourselves in this love and had many dream-like experiences.

The night we came into New Orleans was cold, we were tired and considered staying in the Royal Street carriage house, but it was too cold and we were too wired to stay put so we wandered down the street.  Not knowing where exactly to go, not even oriented in the directions of the French Quarter yet, we were led by our noses to a restaurant and bar on Decatur.  It was the seductive aroma of a shrimp boil.  As is our habit, we made our way to the bar and struck up a conversation with the bartender (Zac).  Which turned out the be the best decision we could have made as he proceeded to tell us of his favorite places to eat.  I quickly discarded the list of suggestions that friends has made and decided that even though we weren't focusing on those quintessential tourist experiences of food, we had this rare opportunity to blend those things we love to do as a couple with the sublime element of experiencing it all in New Orleans which to me now will forever be known as the "city of love."

Thus in the late morning of our twenty-year anniversary we found our way to Jackson Square for what Zac described as "the most divine hollandaise sauce" on the planet.  We did not have to wait in any line, we sat right next to the multitude of doors and windows that opened out to the street where the clip-clop sounds of horse-drawn carriages wandered by and mingled with the sound of live musicians. 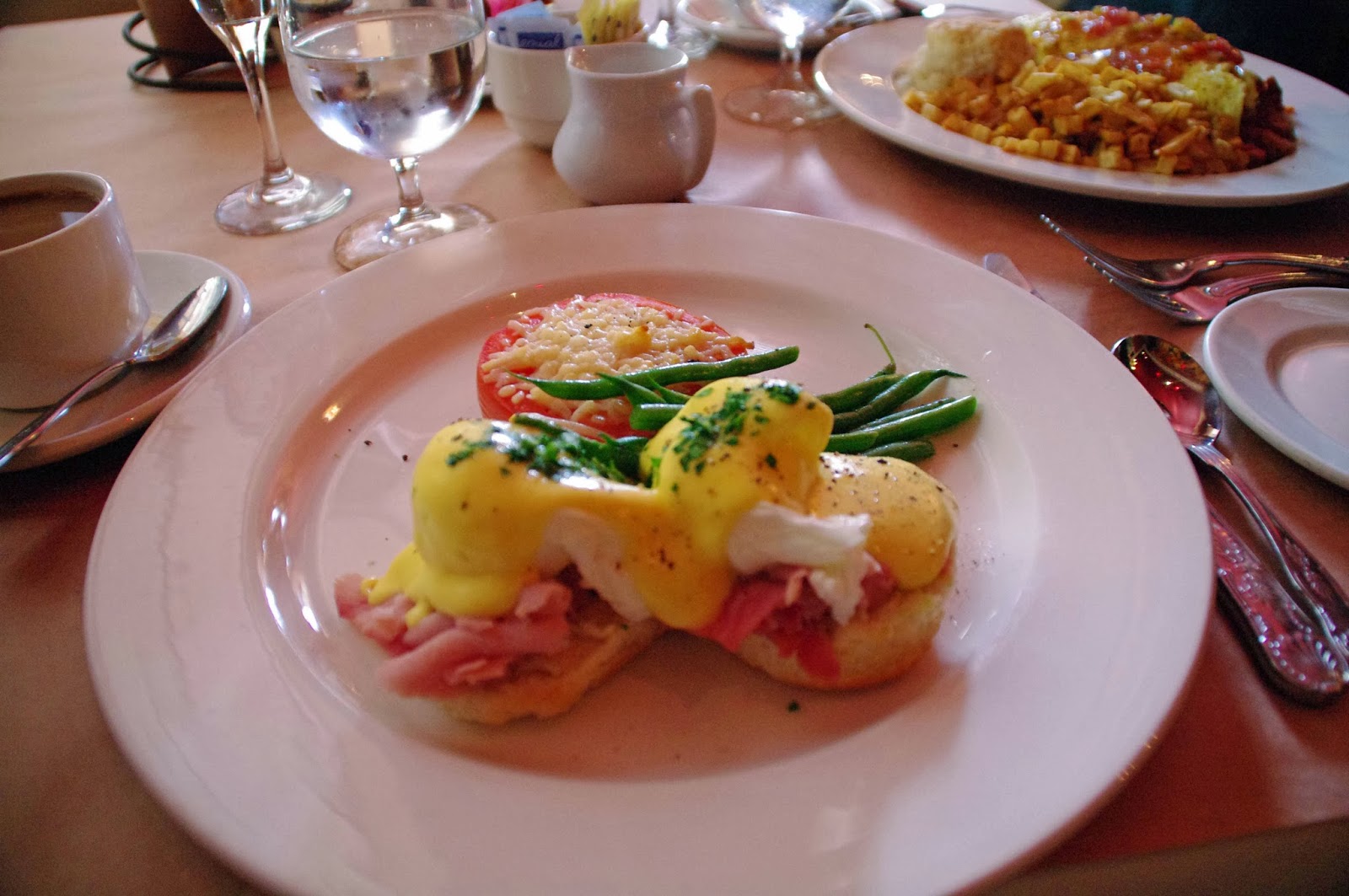 Muriel's is where we started our honeymoon, it was twenty years late but well worth the wait.  Who goes to New Orleans for eggs benedict?  We do because it's what we love to do and I think others should, too. 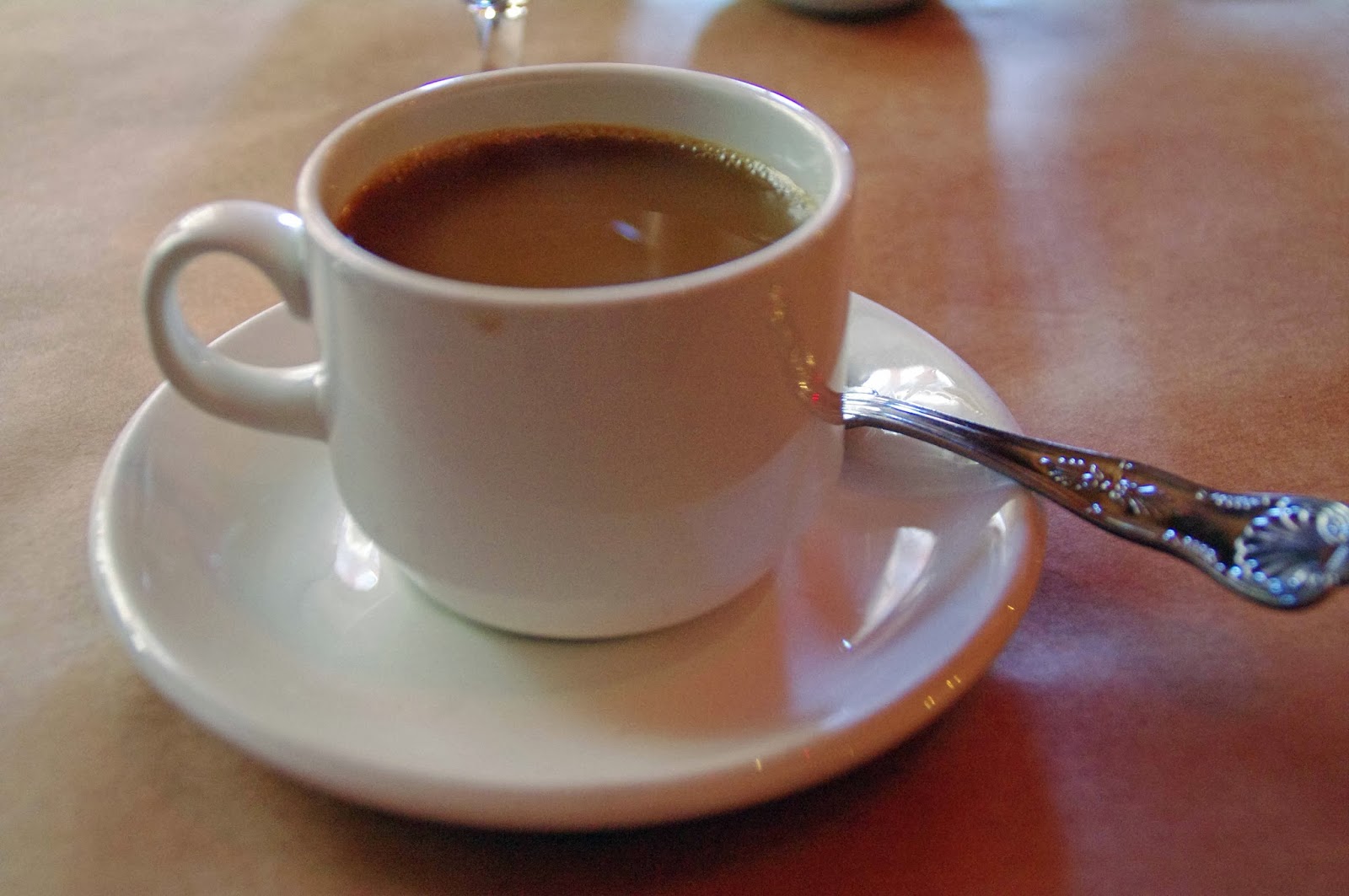 The restaurant was fancy and swanky.  There was a food waiter and a beverage waiter. And it was perfect because even though we hadn't expected to do a fancy brunch it took us off the hook for finding the perfect, fancy spot to dine on this very important anniversary.  We were free to explore the city because we got this experience unexpectedly out of the way.  A few days later we found out that the restaurant was haunted! 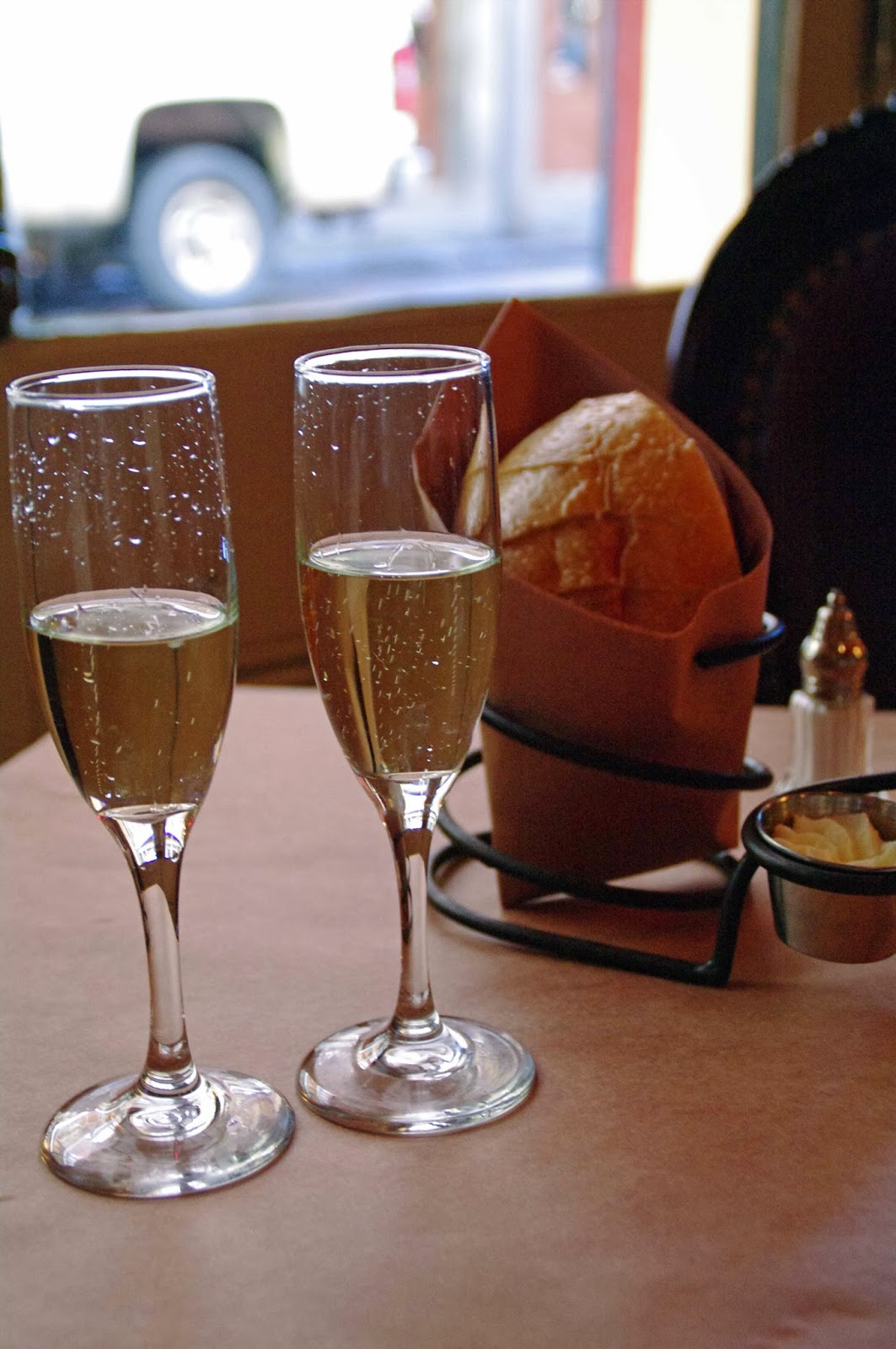 Everyone, I mean, every single person we met and talked to in New Orleans was wonderfully sweet about the fact that it was our anniversary.  The waiter brought over champagne.  And so we talked a little (the silences were nice after just leaving the rambunctiousness of a four-year-old) and we sipped coffee and champagne between bites of tomato, benedict, and andouille sausage & shrimp omelet (Dave's choice).

It was casual and elegant.  The perfect start to our first full day in New Orleans, the perfect start to all the adventures we had on our twenty-year anniversary.  The waiter gave me a rose as we were leaving the restaurant which I carried around with me all day and eventually chucked into the Mississippi River where some prayers and blessings and gratitude was voiced under a full moon. 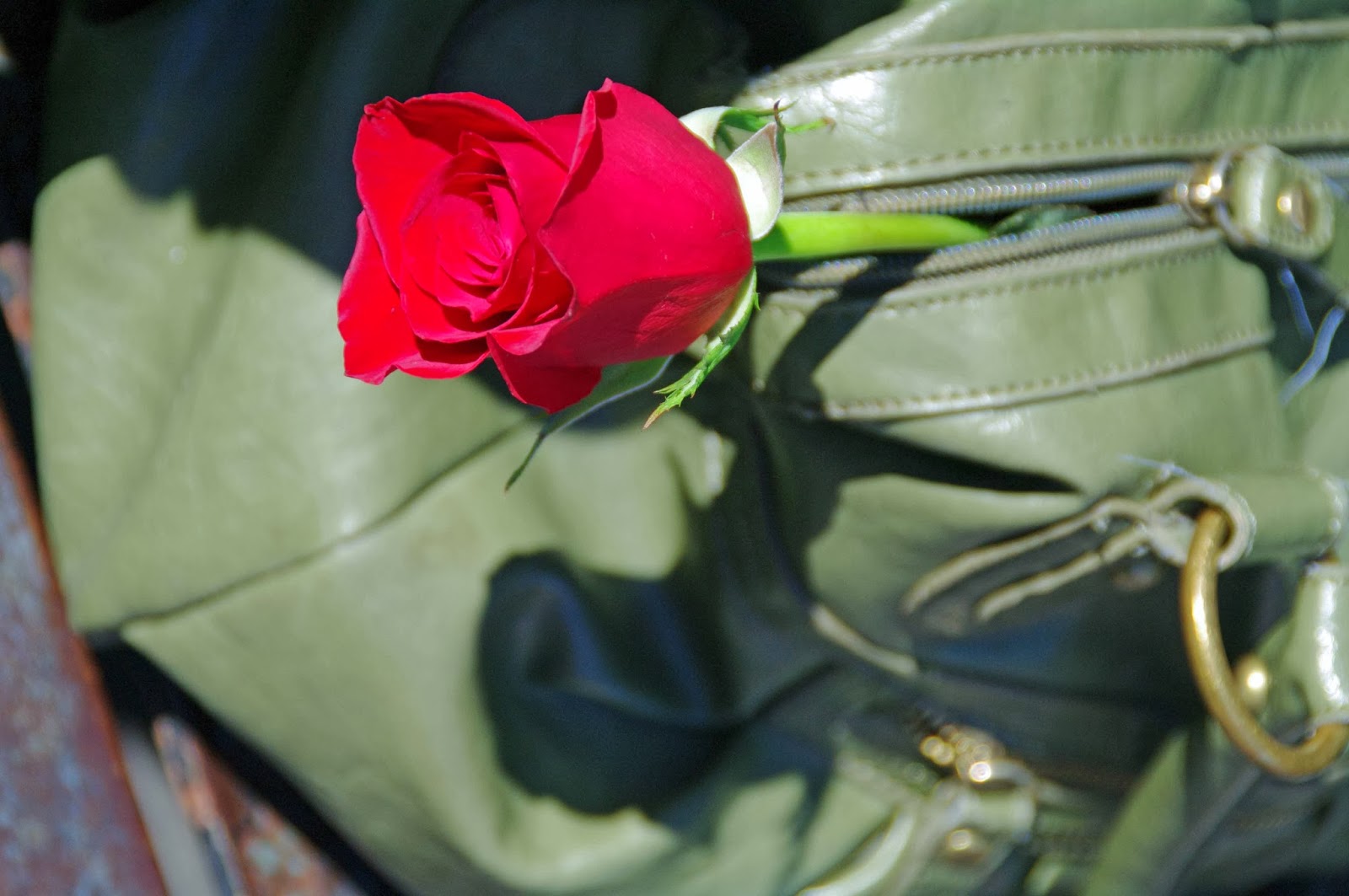 Tres bien, New Orleans!  Well done.  We did good, Dave and I, and I'm going to hang onto this glow for as long as I can.

I took photos some times but I didn't hold myself to the pressure of posting everyday (obviously).  Now I'm glad for that as sitting back and perusing through the photos allows me to return to this city of love and re-live each wonderful moment.