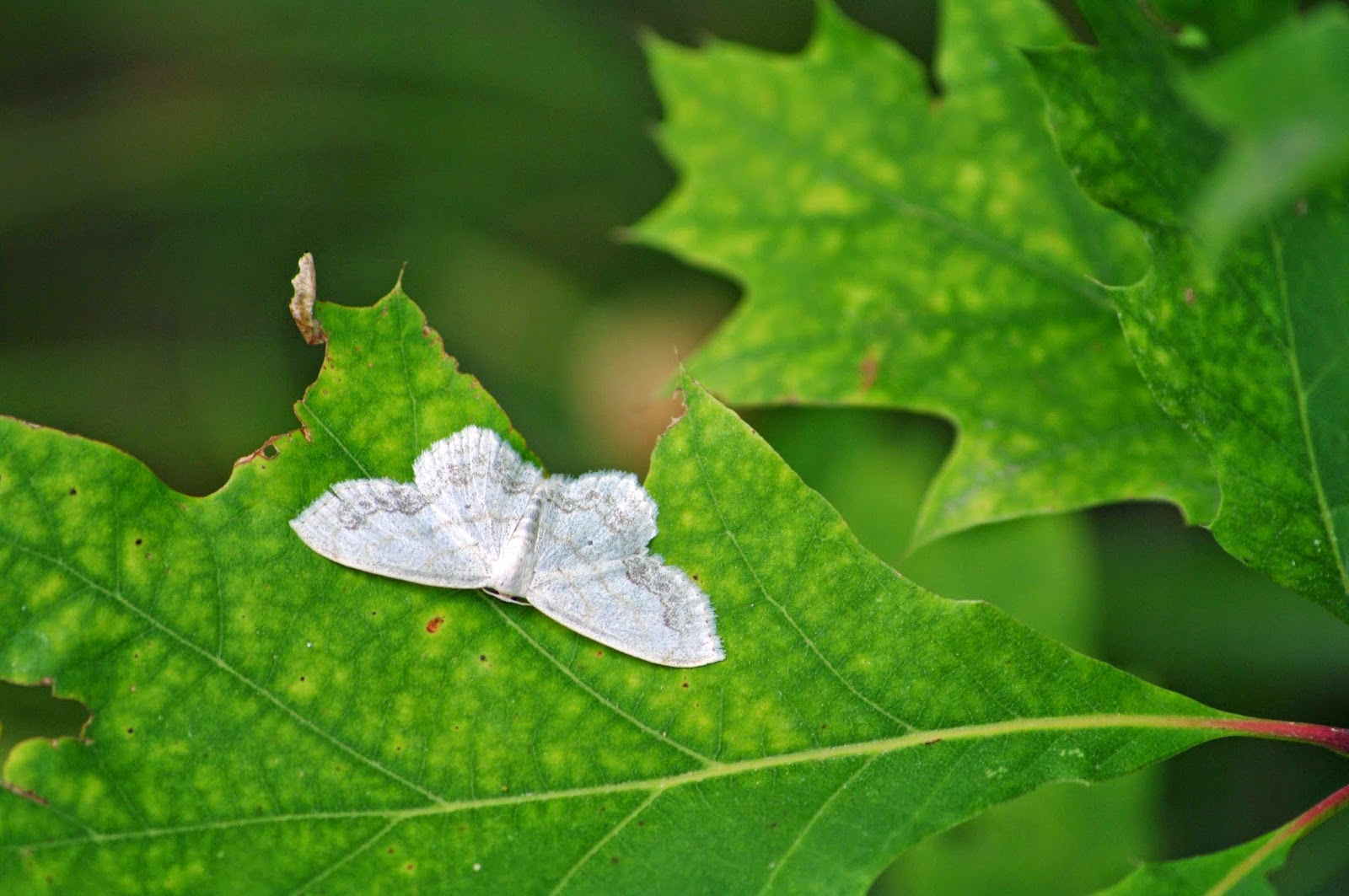 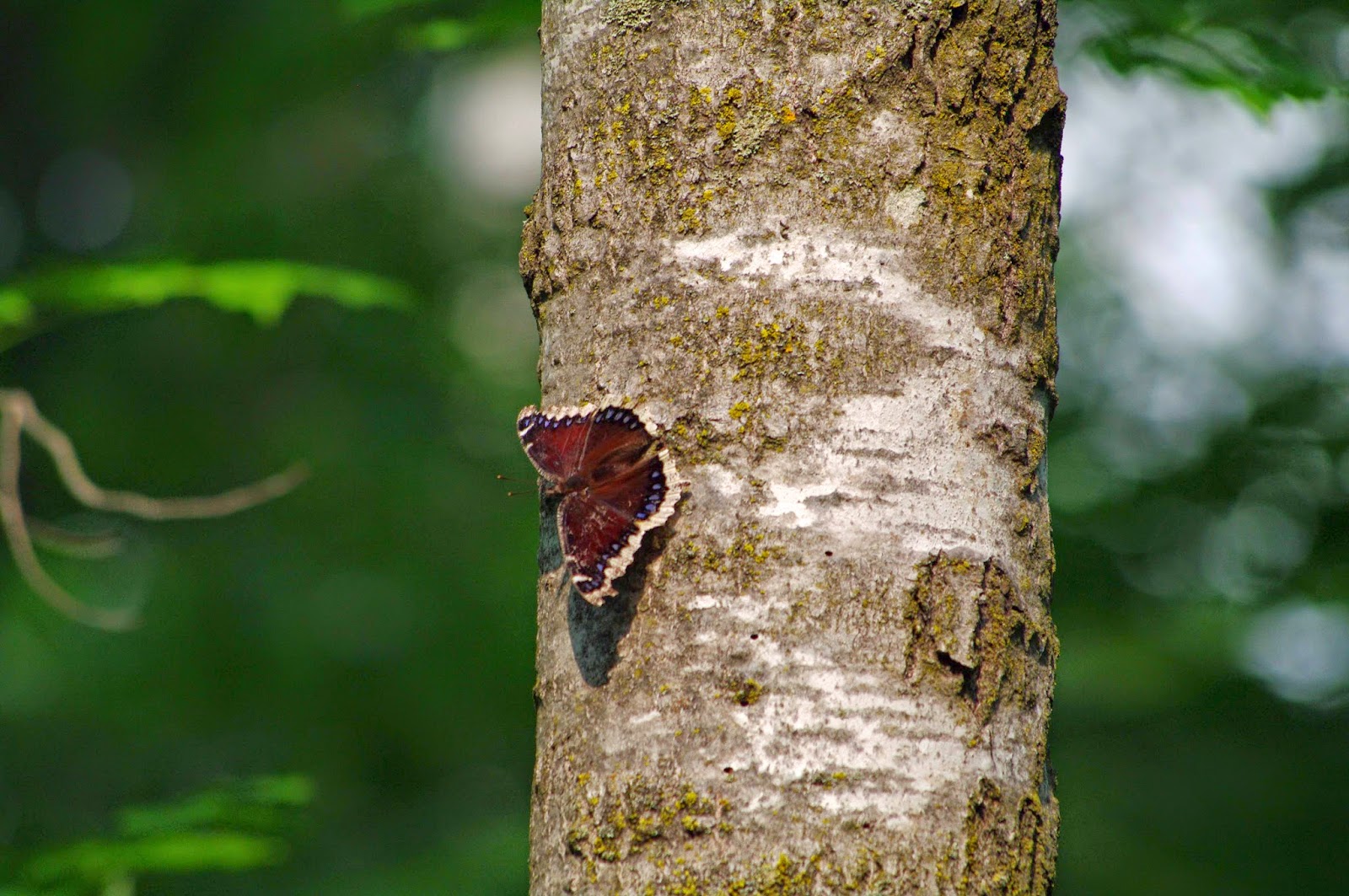 The four days away from the city were really quite good. We made the decision late Wednesday night and left later the next day. It was a much needed rupture from the city routine. I felt like we flew out to Wisconsin not unlike these pretty flying things.

We made the right decision, taking off like we did. The mosquitoes have let up, the ticks are mostly gone, no neighbors on our desolate dirt road. I didn't check my email at all! I didn't realize how much we needed this until we got there. There was a bit of time morph because the trailer clock wasn't set when we got there and it came on two hours later than the actual time. The kiddo was in bed and we were sitting by the fire at 9pm, not 11pm.

I had an acute moment sitting by the fire. There was "total silence" in the woods. The wind in the tops of the trees (in my journal I noted that I almost said "seas" as that closely resembles the sound of the wind in the trees), the crackle of the fire all added to the experience. It was in that moment I realized this was the absolute best decision. If we had planned, I would have been looking forward to getting away too much. The initial experience of getting out to the woods wouldn't bring the same relief as the spontaneous experience. This was unexpected and not in least jarring. Blissfully jarring. Total rupture led to a sort of rapture. A rapture of love and amazement of all that we have created for ourselves and all that was created by nature. Such perfection.