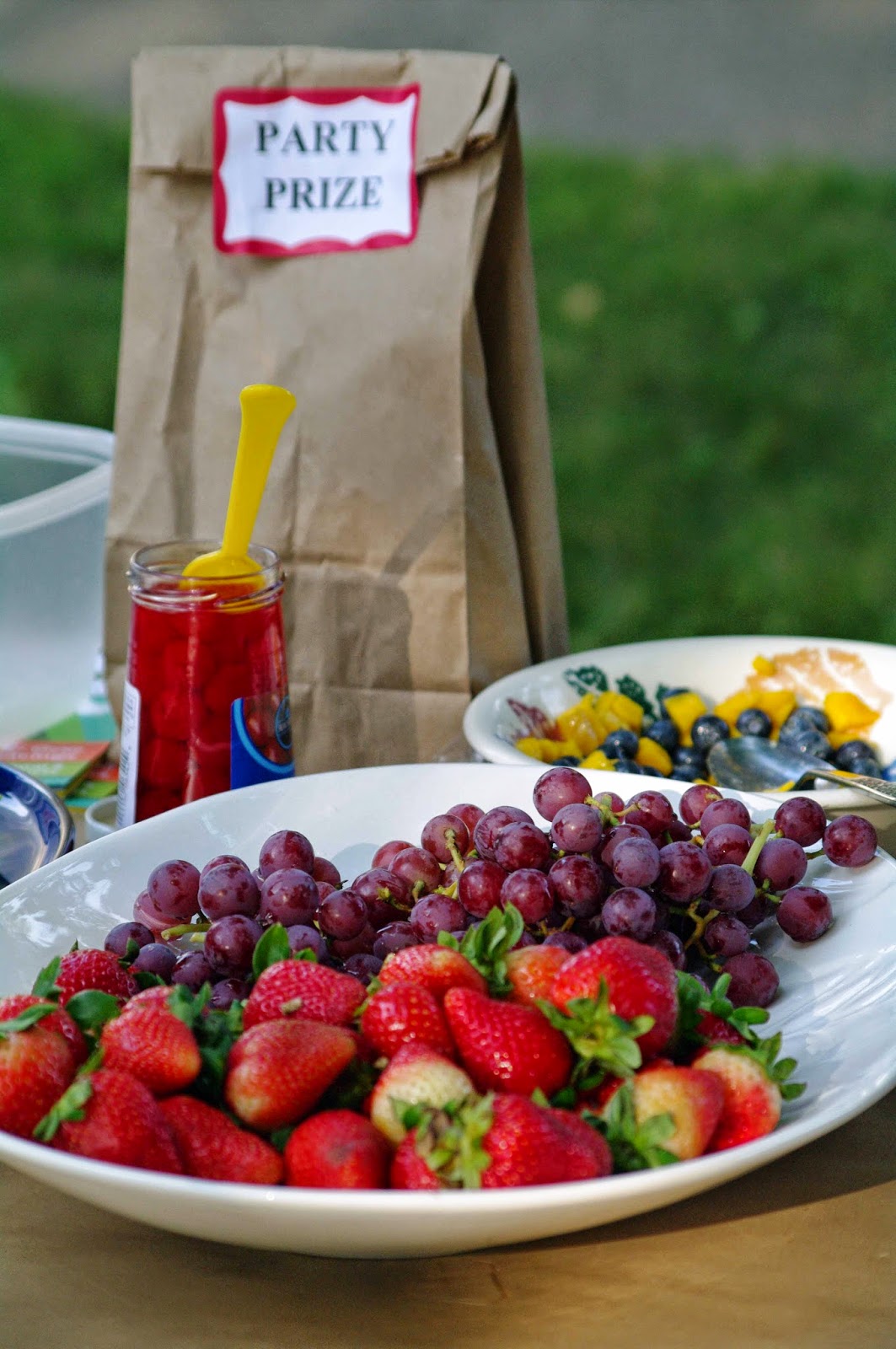 I helped to coordinate National Night Out again this year. It was a blast. We made a point to do introductions half way through the party and that led to some good neighborly vibes. I saw neighbors talking to each other, getting to know the ones that were new to the block, and seeking out connections with others. The party began in small groups, but after the introductions there was more mingling.

I realized that I have a different image of myself then the neighbors have of me. This summer is all about getting over myself, over past hurt feelings, over the idea that what is rattling around in my mind is true. The NNO party proved this right.

Now that we have most of the contact information of people living on the block, I intend to organize a mid-winter cocktail party. Because winter is the time that we need to get out and talk to our neighbors. It is strange to be talking about winter right now, but also it is something that Minnesotans have to prepare for and this cocktail party might just the thing to chase away the winter blues.