Fair State Brewing Cooperative - Drink Like You Own the Place 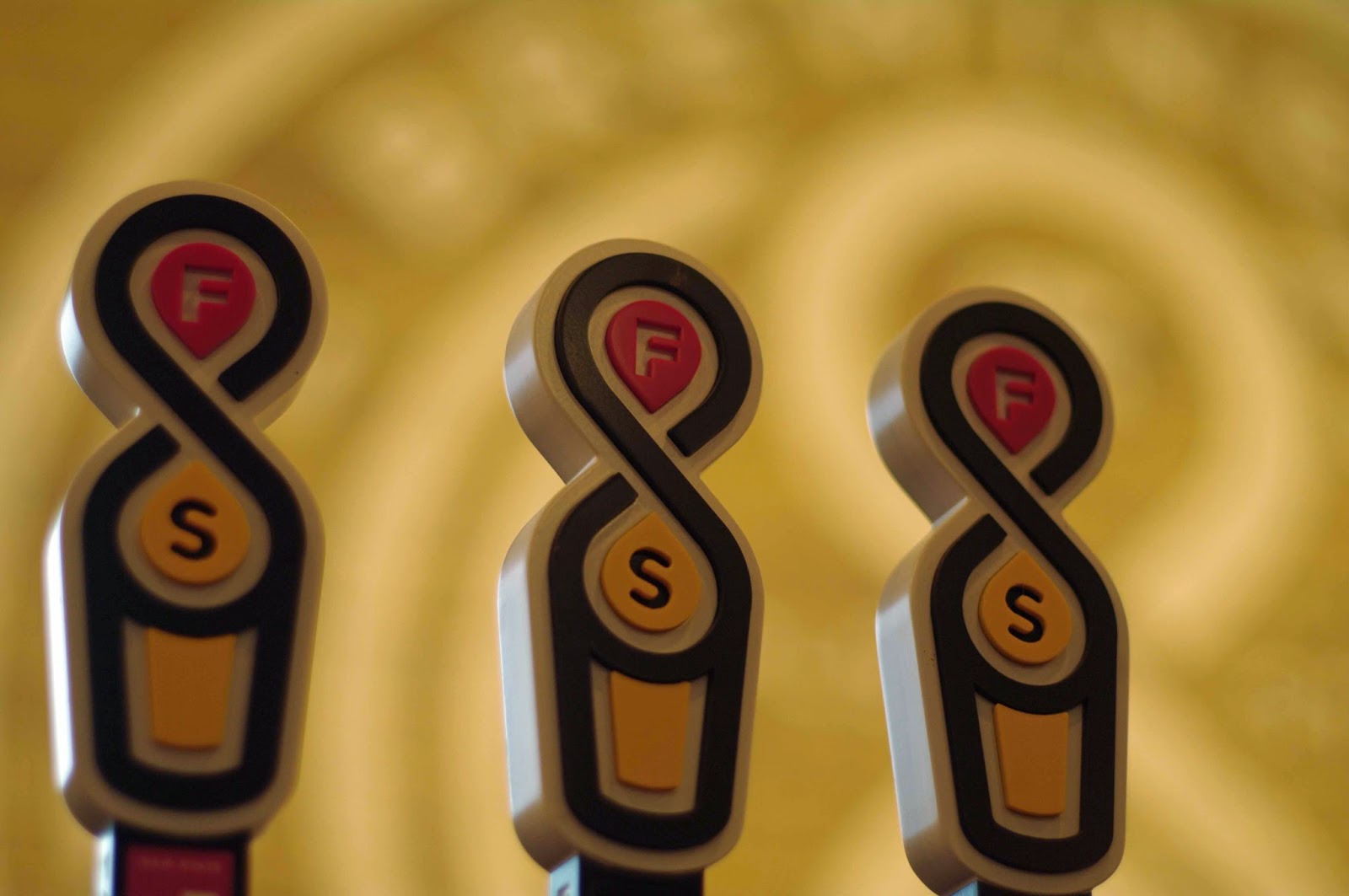 Last night I had my first look at Fair State Brewing Cooperative. It is only the third cooperative brewery in the country. Huh? Isn't that interesting? I would have thought there were many, many more. 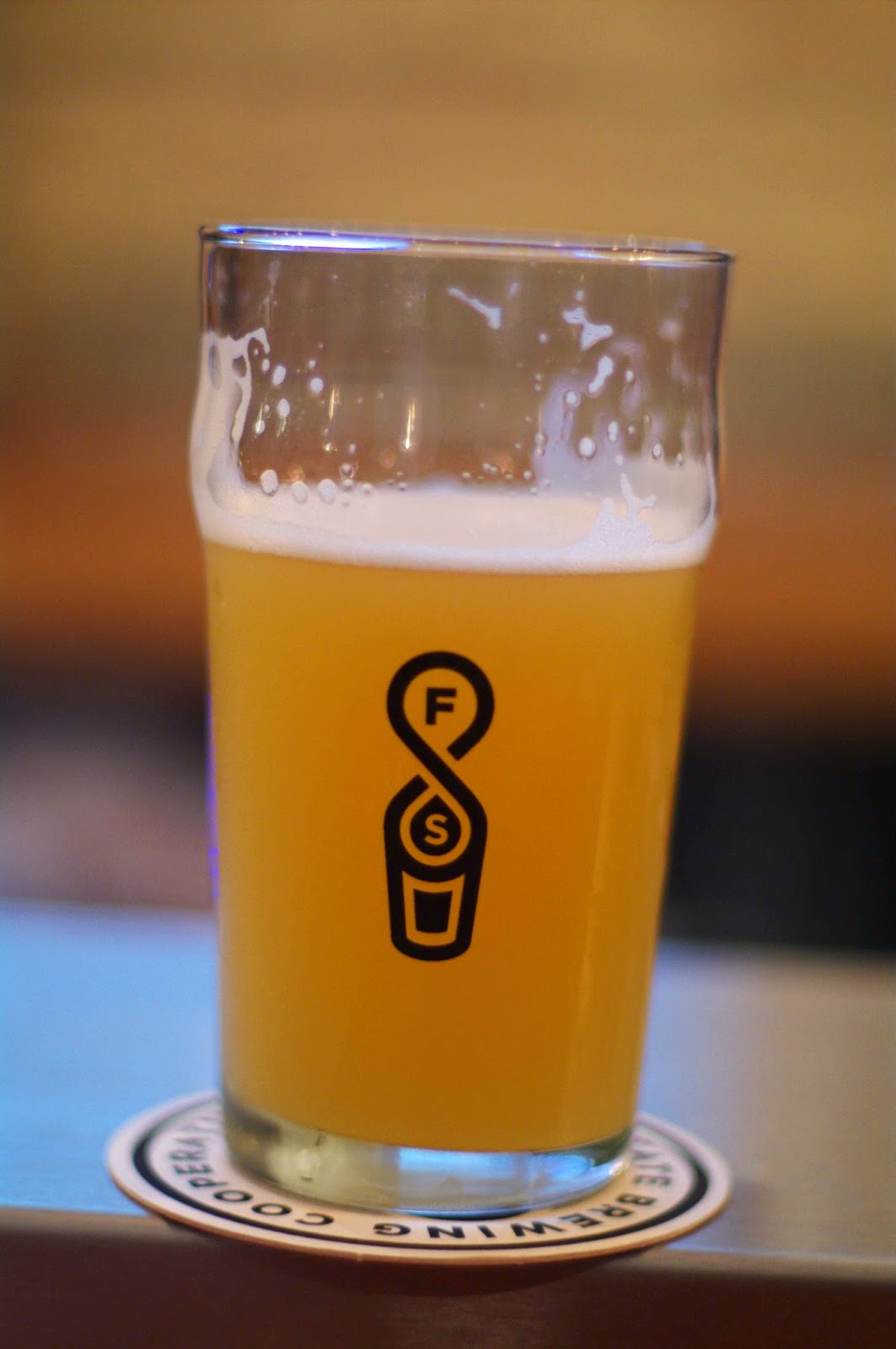 I had a taste of two of the beers and they were very, very good. 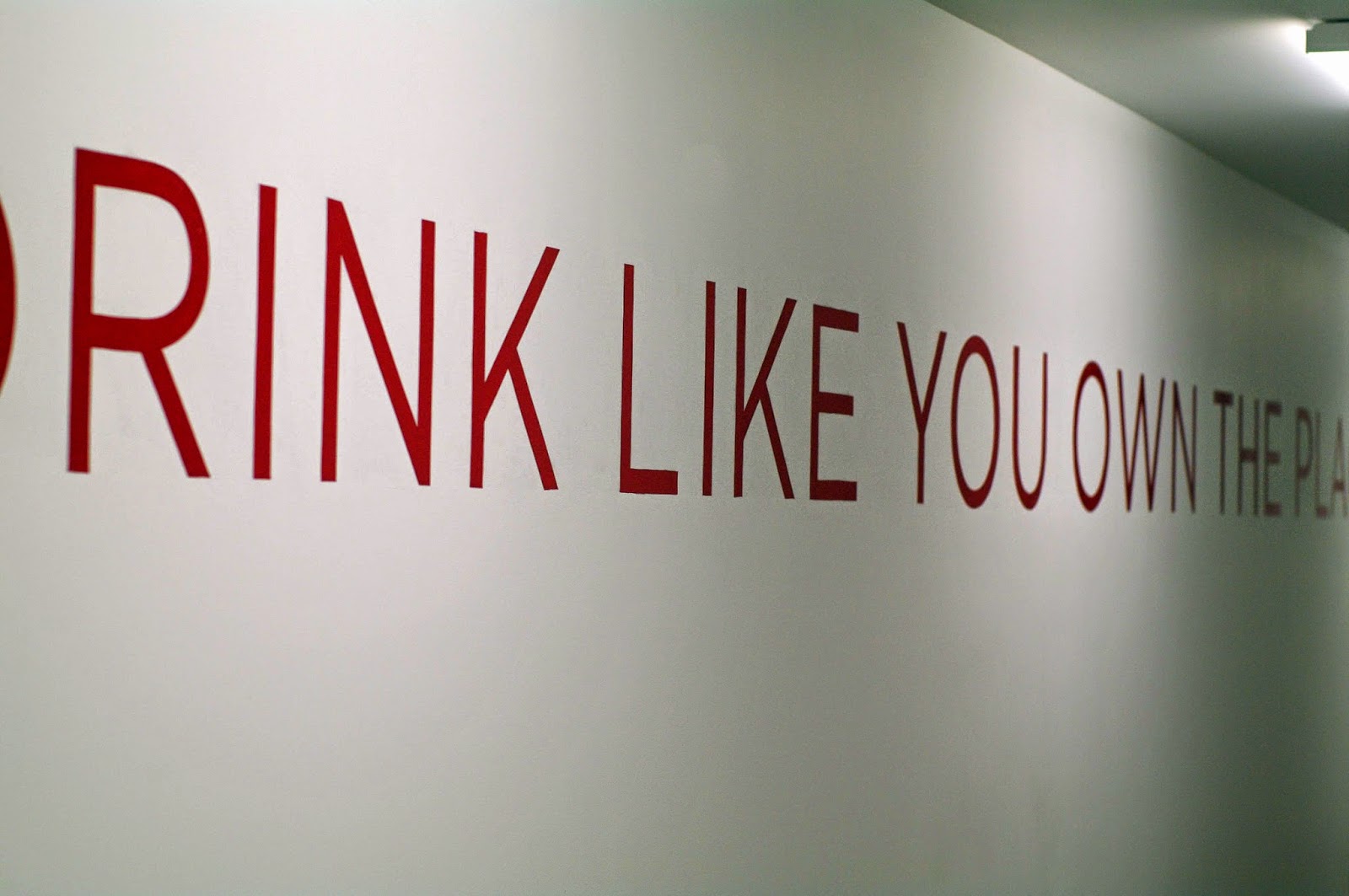 I think I want to own the place and get in a good drinking so my next cooperative membership will be with Fair State.

I was there last night because I had a public speaking engagement. I thought there would be about 50-60 people present. We had over a hundred. My spot was second on the agenda and that was a good thing. Everyone still had full beers in their hands and at the end of my speech, I asked them to join me in a toast to all that is good here in NE Minneapolis.

It was quite the amazing experience. I felt like my speech was well-received and I've finally made an impact as a community leader.