capturing the golden light of the passing year 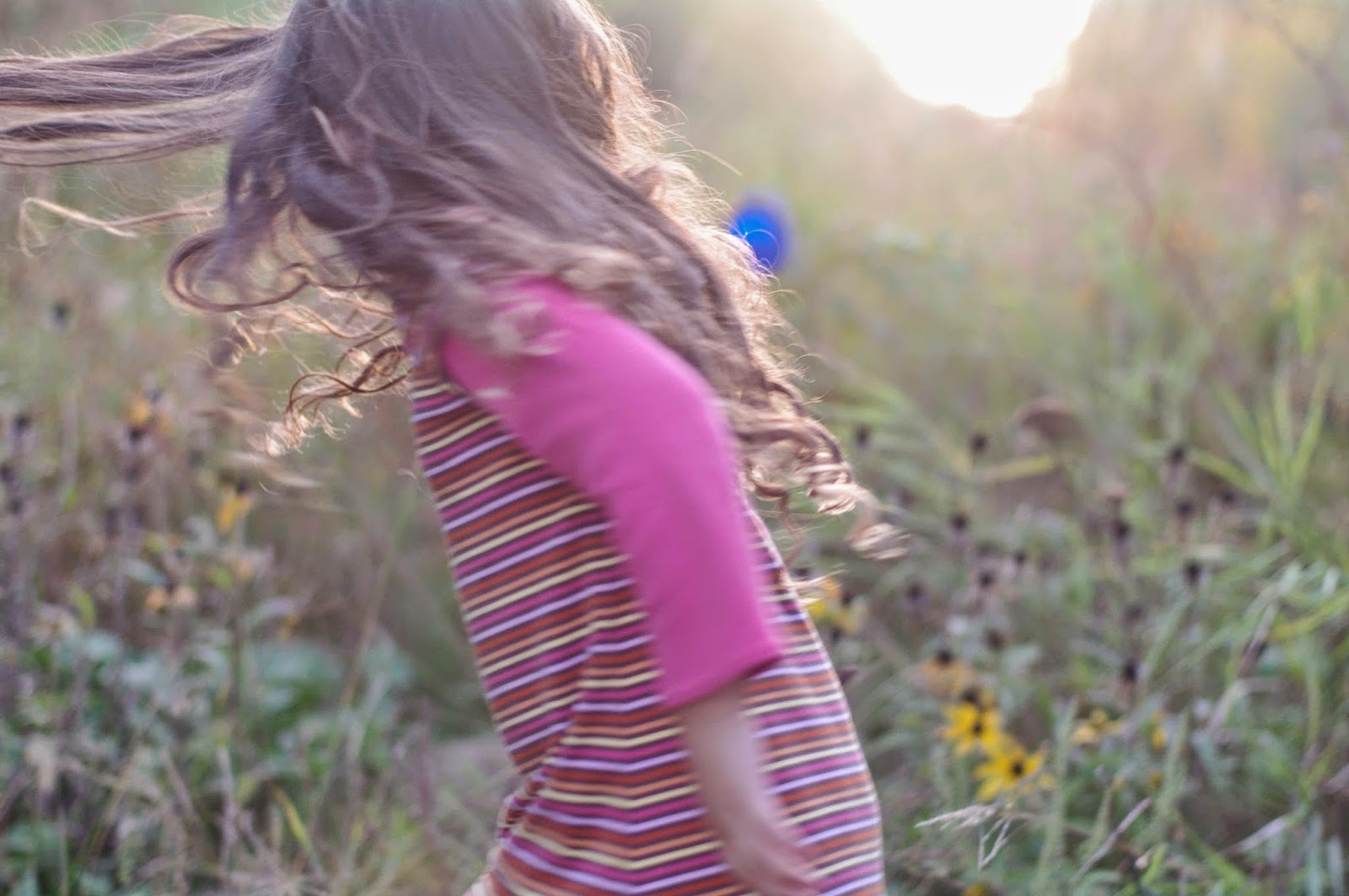 I realized yesterday that my urgency to capture the fading daylight is similar to my urgency to capture photos of my ever-growing daughter. The other night I had a dream of holding her in my lap and while I did this, she shrunk down to the little peanut she was when she first came out of my body. The two of us spent the next morning going through photos albums dated from the month we brought her home from the hospital. She has grown so much in such a few short years. And those years are speeding up as much as the turn of the season. And I wonder why I didn't take more photos. Will there ever be enough photos? 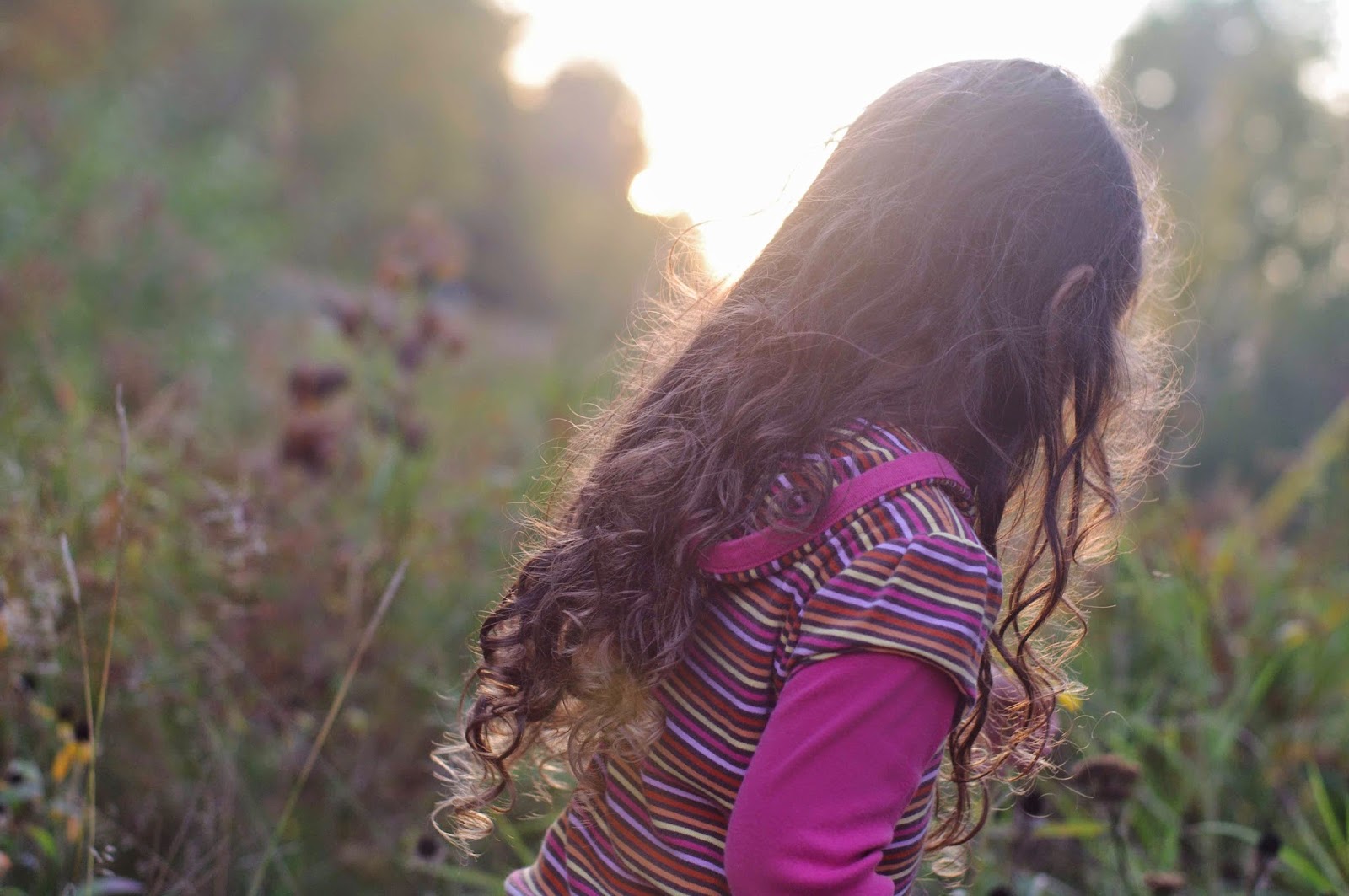 So while it is cold and windy outside in the city, I turn to some images from a few weeks ago that capture the last of the warmth and the golden sun of Autumn. 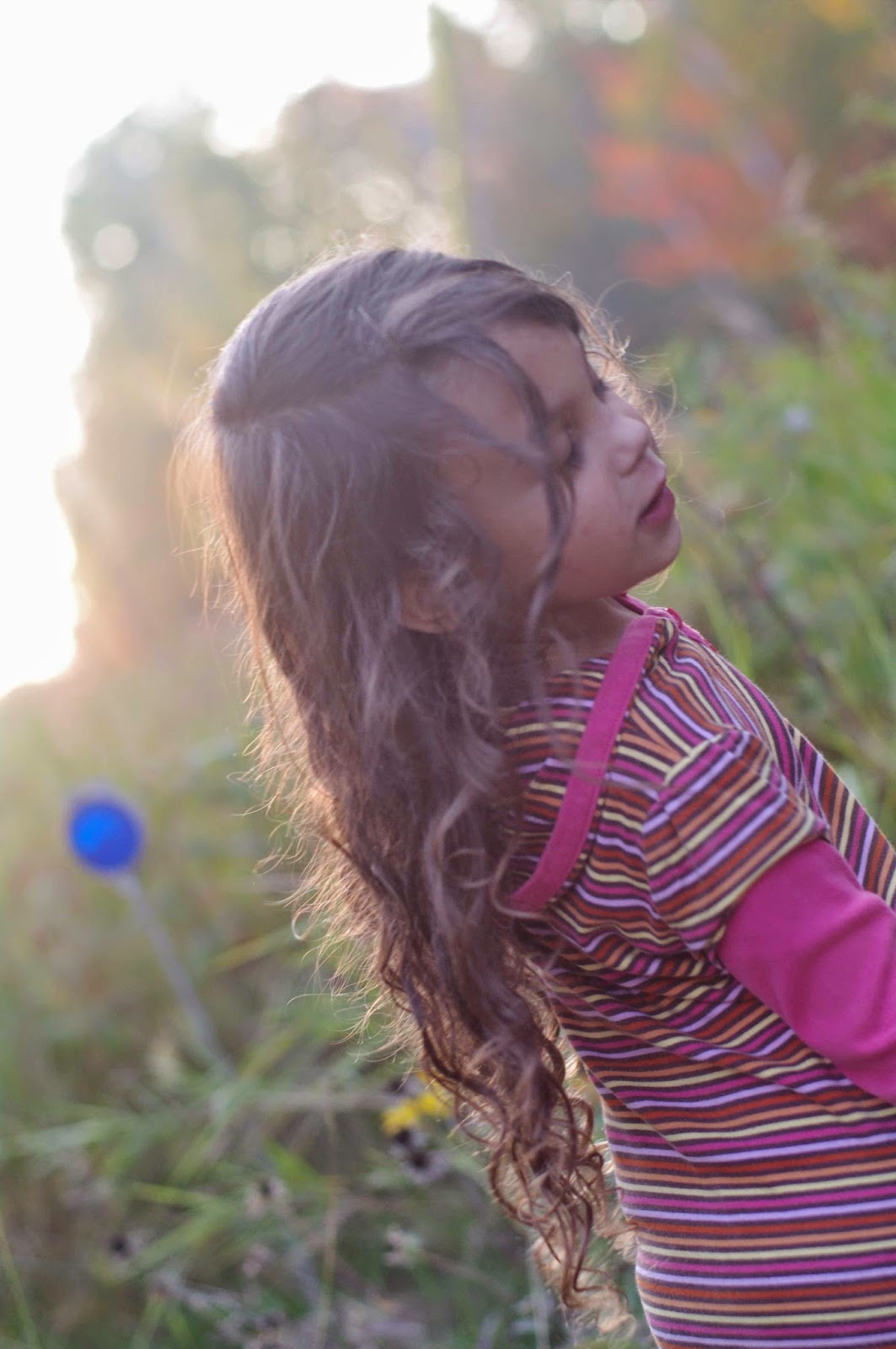 Were these photos from just last weekend? The temps have gone from high in the 70s to a cold that carries the scent of snow in just one week. 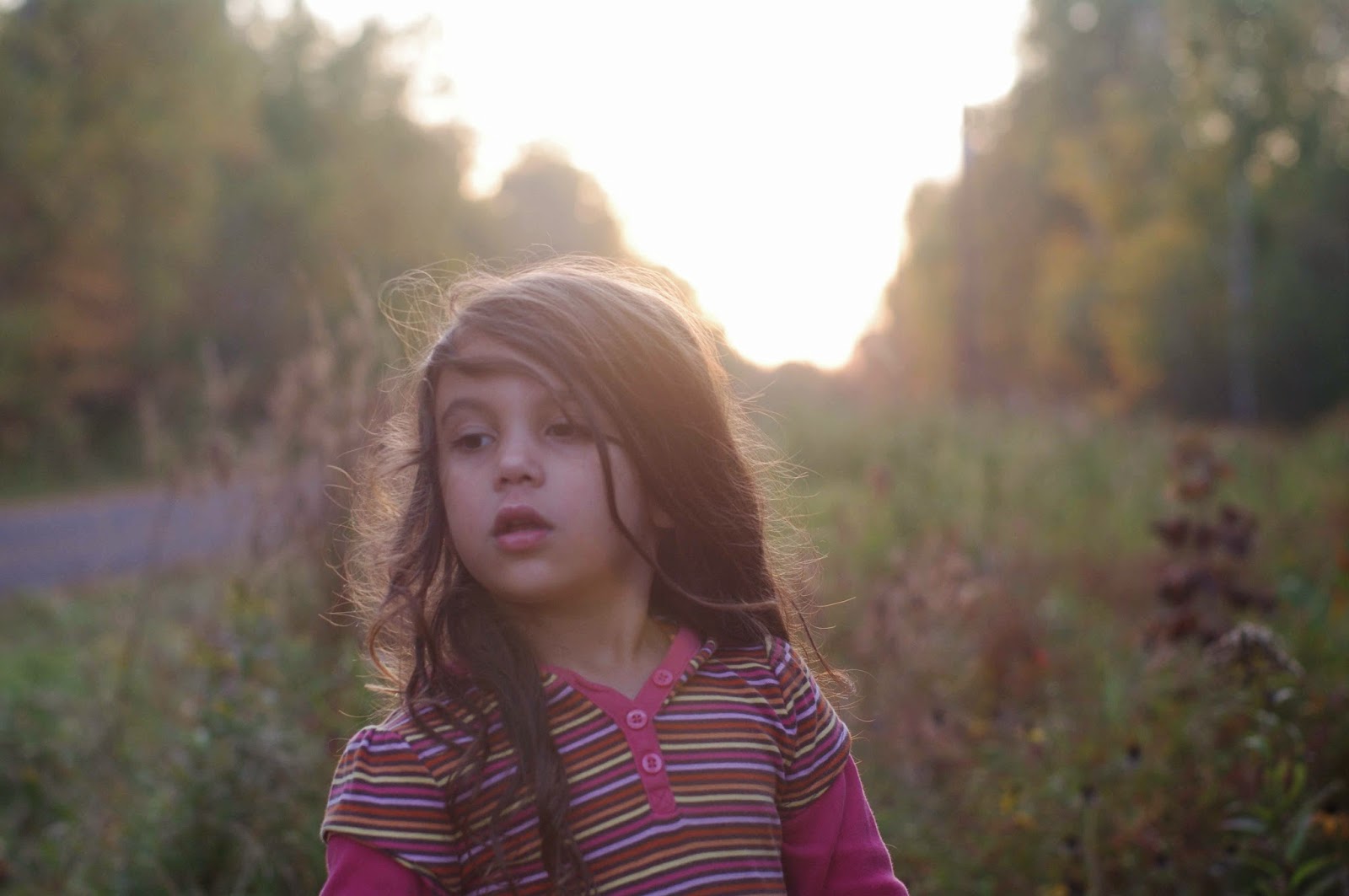 Last week she said "that wasn't what I was expecting" and "I would like to write a story of a girl who transforms into a fairy." Expecting! Transforms! Wow! I had to just stop for a moment and revel in her use of such big words. And the fact that she started thinking about how to write stories. 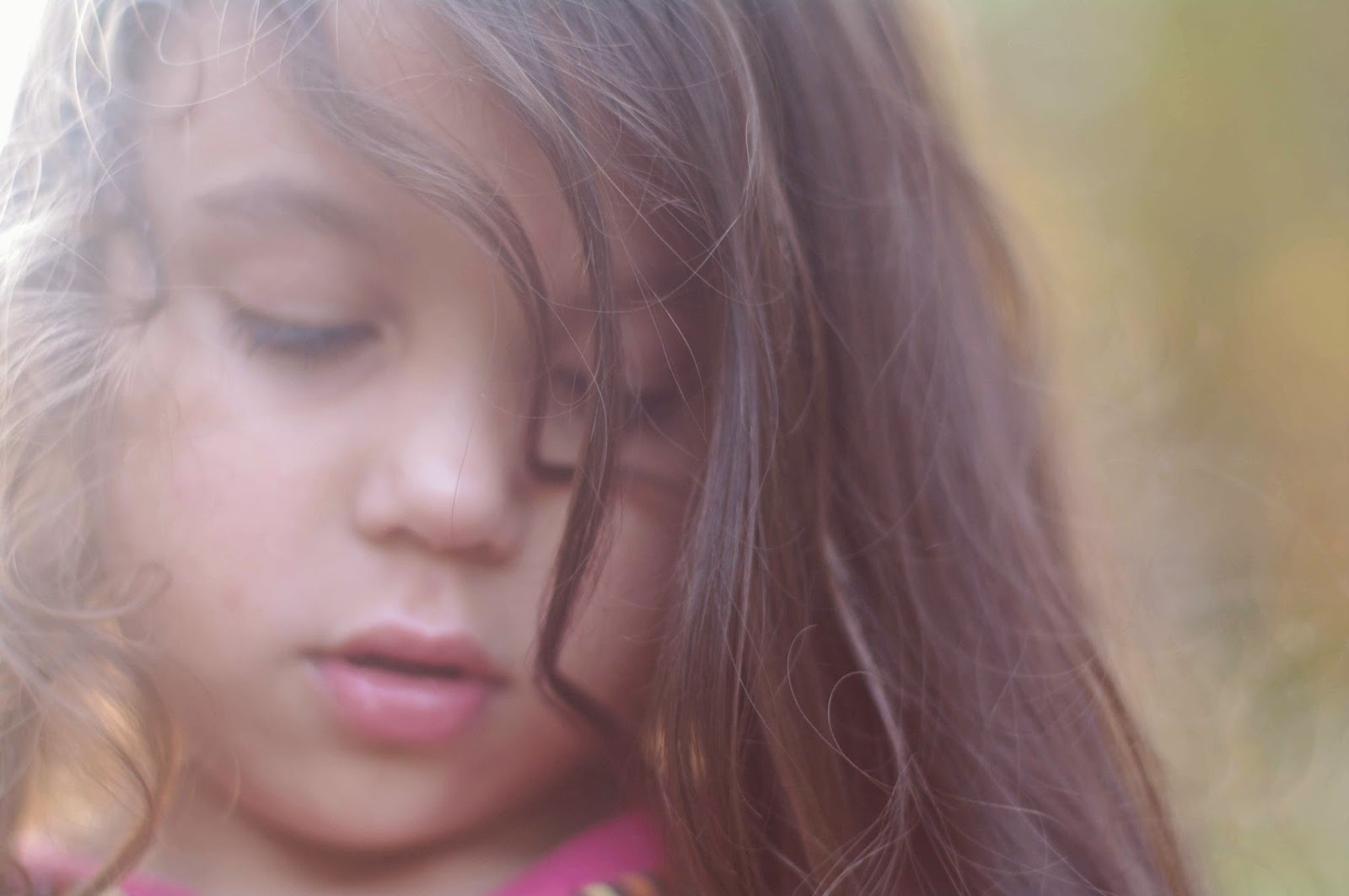 I feel like I am about to be fully immersed in the politics of early education, contentious as it is in my neighborhood where many of the families enroll their kids in private schools. Dave was raised on the public schools in the area and so I feel adamant about keeping to that educational path. But now I realize that our privileged household filled with books and paints and bits of nature has her already on the track to educational curiosity which makes me feel confident that the public school system will be a place where she thrives. Because after all, it is our influence about the drive for education will the be the determining factor. 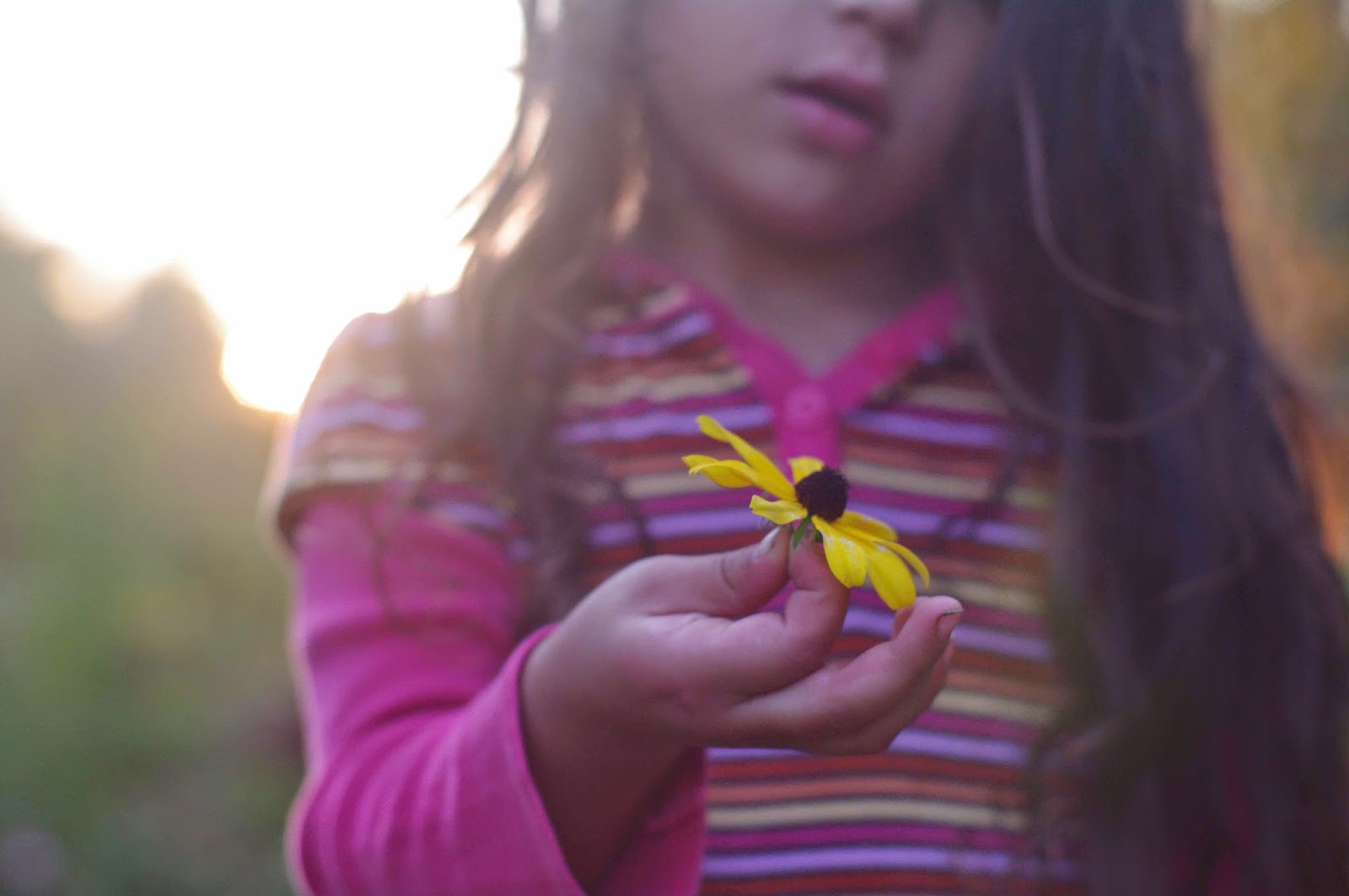 College? Well that is more than a decade away and not something I will push on her until the time is right. For now it is all about looking and seeing all that she has in the environment around her. It is about observing the transformation of seasons that sparks an imagination sufficient for considering a story about a girl transforming into a fairy. Leaves change color. Flowers bud, grow and wilt. Rain turns to snow. 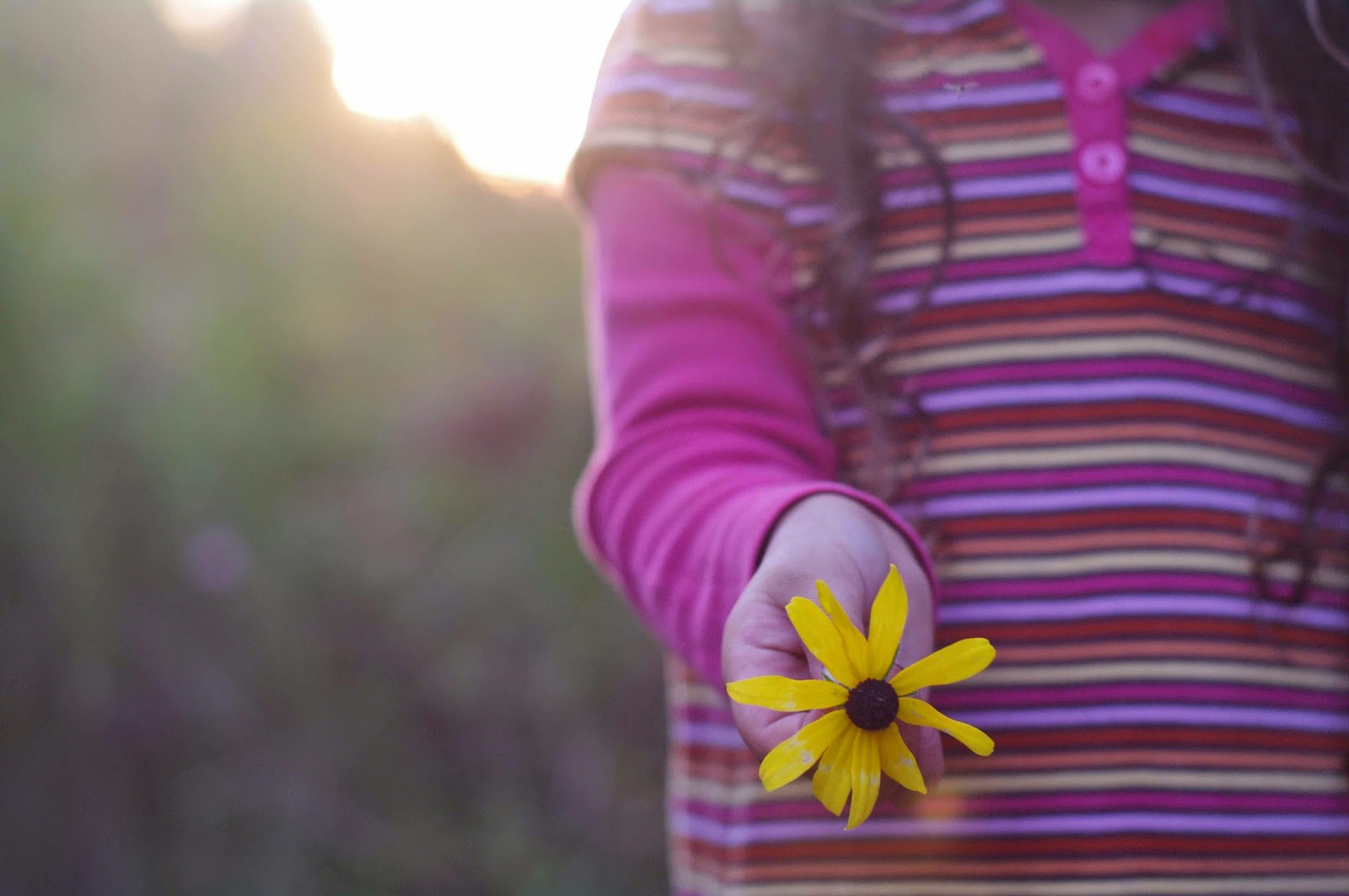 And my girl keeps growing and growing.