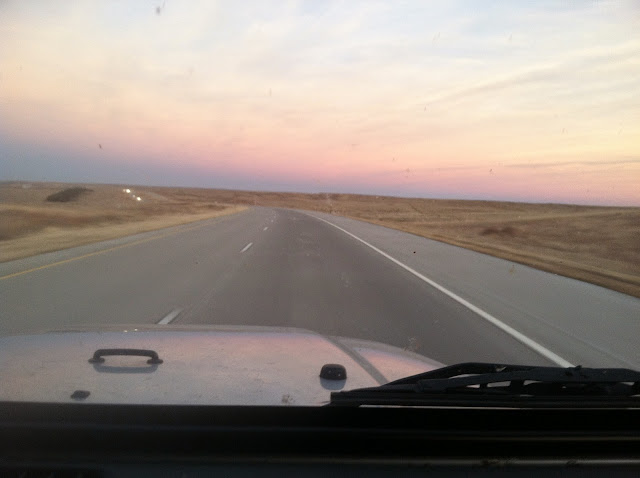 Second - Hello, Nebraska. It's good to be here because that means we are nine hours away from home. I do believe the sign of a good vacation is the need to be back home.

My final thoughts for tonight -
I am surprised by the mobility and versatility of camera phones. To be frank, I am shocked by the quality of photos that are on Dave's new phone like this one taken at the rim of the Jailhouse Rock natural cistern: 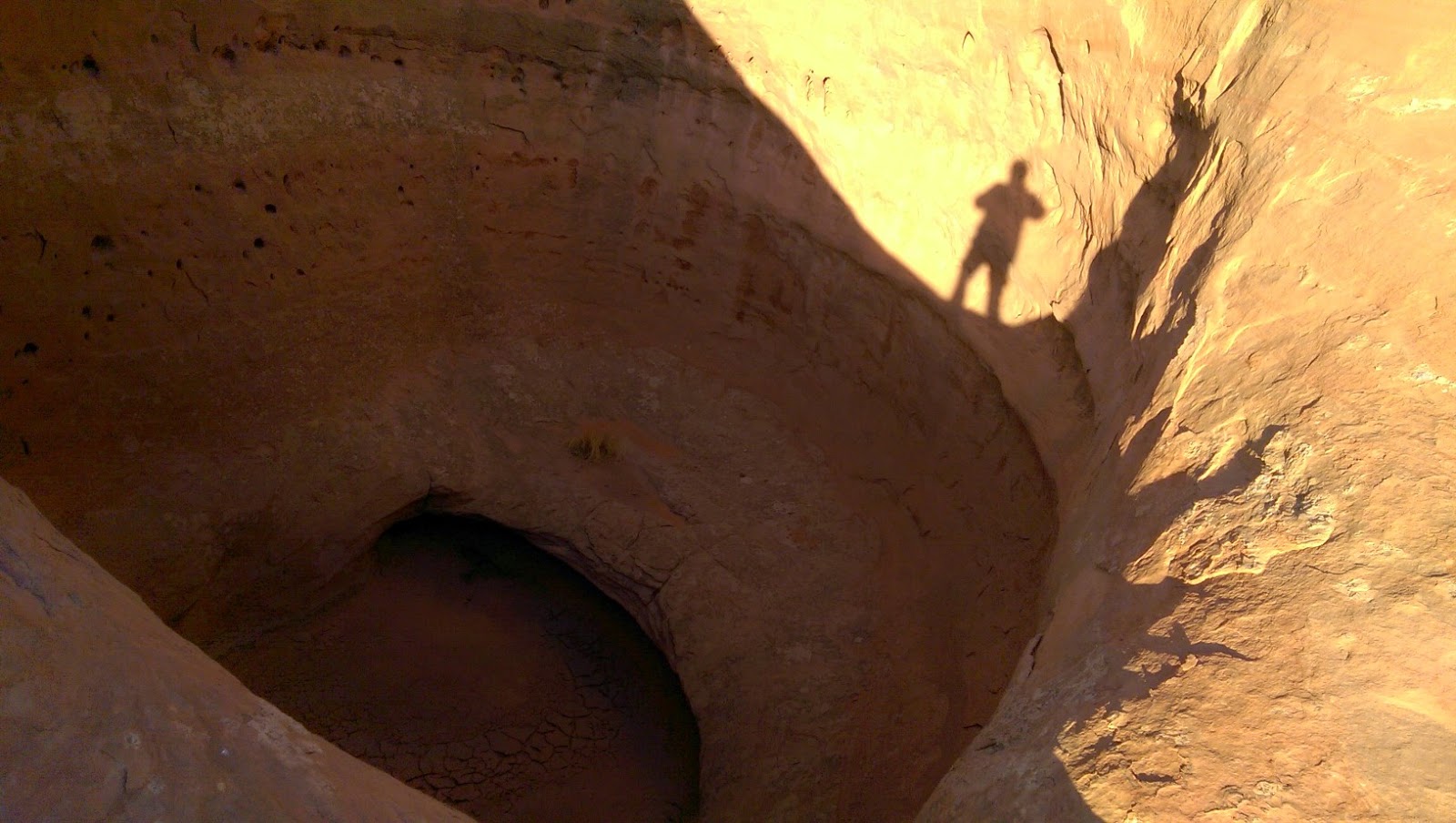 The other evening we found ourselves on the Island in the Sky in the Canyonlands National Park after a long day on a jeep trail near the White Rim - at the magic hour. There were so many photographers with their gear and their girlfriend assistants, walking around looking important with fancy tripods in their hands and cigarettes dangling from their mouths. Was this my clan? I just wanted to stop them and urge them to set up immediately because actual sunset was going to be too late to get that killer shot. It is in that hour before sunset that the magical golden light appears. Or so I believe.

One guy did stop to talk to Dave. After seeing the red mud on our jeep, he asked if we had been "down there," the area that everyone was trying to shoot. We had indeed been down there and in that moment I realized we would never be down there on the magical hour because at our skill level it would be too dangerous to be caught out in the dark on a jeep trail. So regardless of the light I will capture whatever images I can get while "down there": 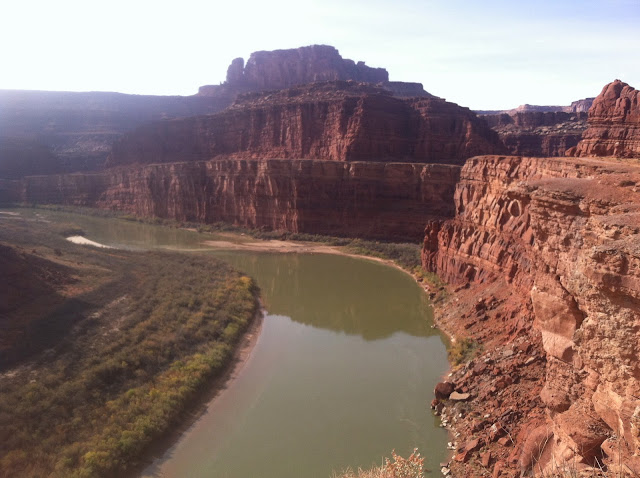 I'm not saying that my photos are any better than others, only that perfect, magical lighting is not necessary to capture the image or the memory or whatever.

So through all this and this being only a fraction of the thoughts in my head I've learned that I want a little point and shoot camera. And that taking photos isn't about all the gear but rather what you see and what you want to capture for years to come. It's a simple truth and something me and you know but there is different levels of understanding of that truth that I suspect I will continue to explore for many, many years. And hopefully that will make me more humble than smug.