the beginning of the end (of winter) 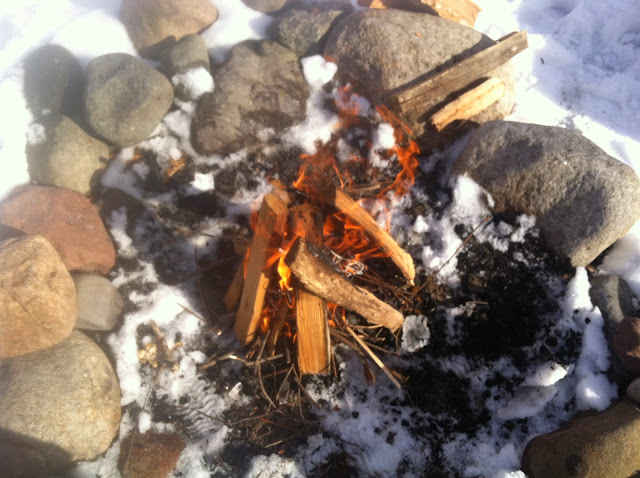 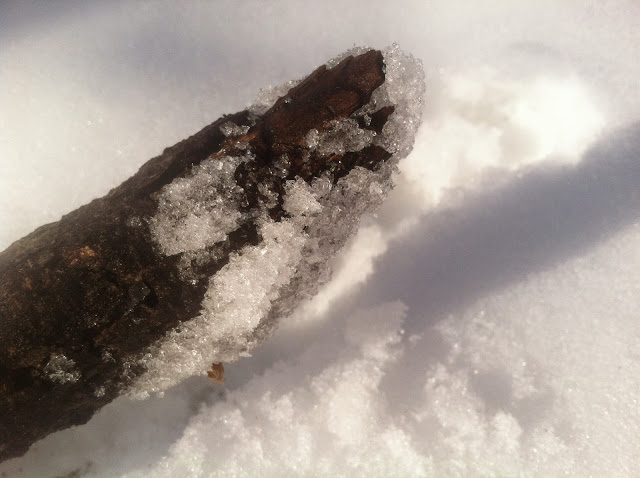 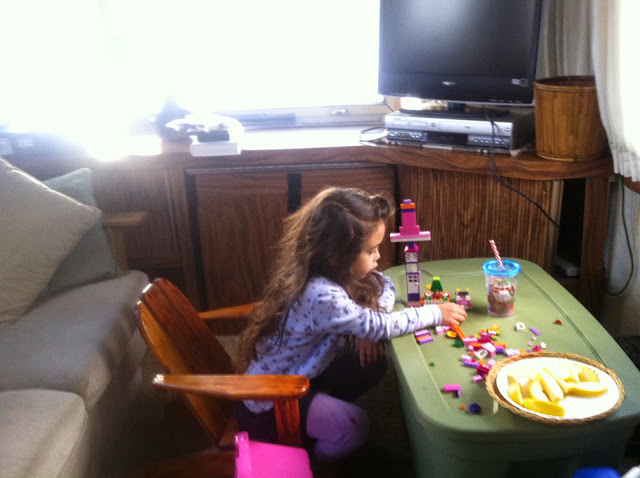 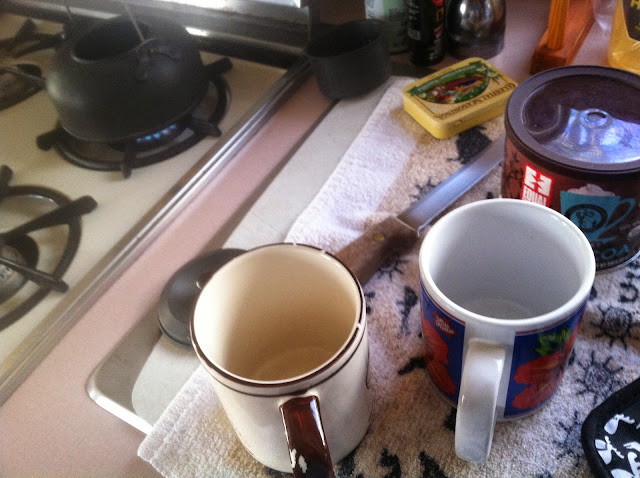 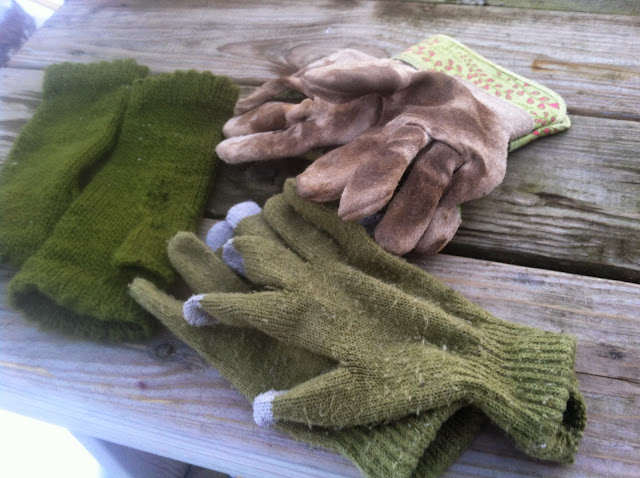 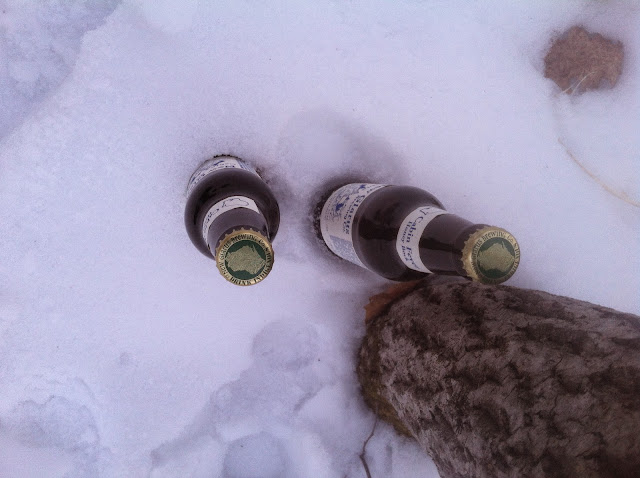 The little one got a bow for her birthday and it is way too big for her. It is just right for me! With my first shot, I hit the box. He said it was a fluke. So I hit it four more times. Just to show him. And just to show off. I always knew I would love the bow but I had no idea how much fun it would be and, how good I could be with it. Let's not talk too much about the one arrow I lost in the snow and the other two that I ripped up. Three arrows were all we had. Time to get more.

He called me Merida and I'm still grinning from that compliment!

Other stuff happened, I'm sure.

I feel like I'm doing all the work at the retreat now that I'm chopping wood. I chop wood, I do the dishes, I spend hours vacuuming up the small, fuzzy balls that arrived (invaded and infested) our space since washing her new blanket, I search online for ways to repair our little trailer fridge, I start the fire. All the while, the other two are sledding around the property, building little snowmen, lighting sparklers (and other stuff only legal in Wisconsin), drinking hot cocoa, walking down the magic path, etc, etc, etc. I wouldn't have it any other way (I think). I don't "play" much with the little one, mostly because my camera gets in the way of serious play. So I'm glad that she gets daddy distractions while we are in the woods for the weekend.

I met the stars like old friends. The little one wished very much to be a princess and something else I can't remember now, on every star she saw and there were many so there were a lot of wishes. I don't even know where she got that from, wishing on stars I mean. I don't know where it comes from but I will encourage it. I tried to teach her about constellations but whether or not we were looking at the same star groupings is yet to be determined. The moon was full and shining bright. The wind died completely away leaving an eerie stillness to the woods.

The mice population seems to have dwindled to zero. It's been over a month since we've been to our little retreat. Mouse poop over the counters is to be expected, disposing of a few corpses in the traps are all part of clean-up but we had neither of those issues when we arrived. Dave thinks we might have a fox move in near the property.

Now if only we could rid ourselves of those pesky mosquitoes and those horrible, demon-marked ticks.


Labels: into the woods