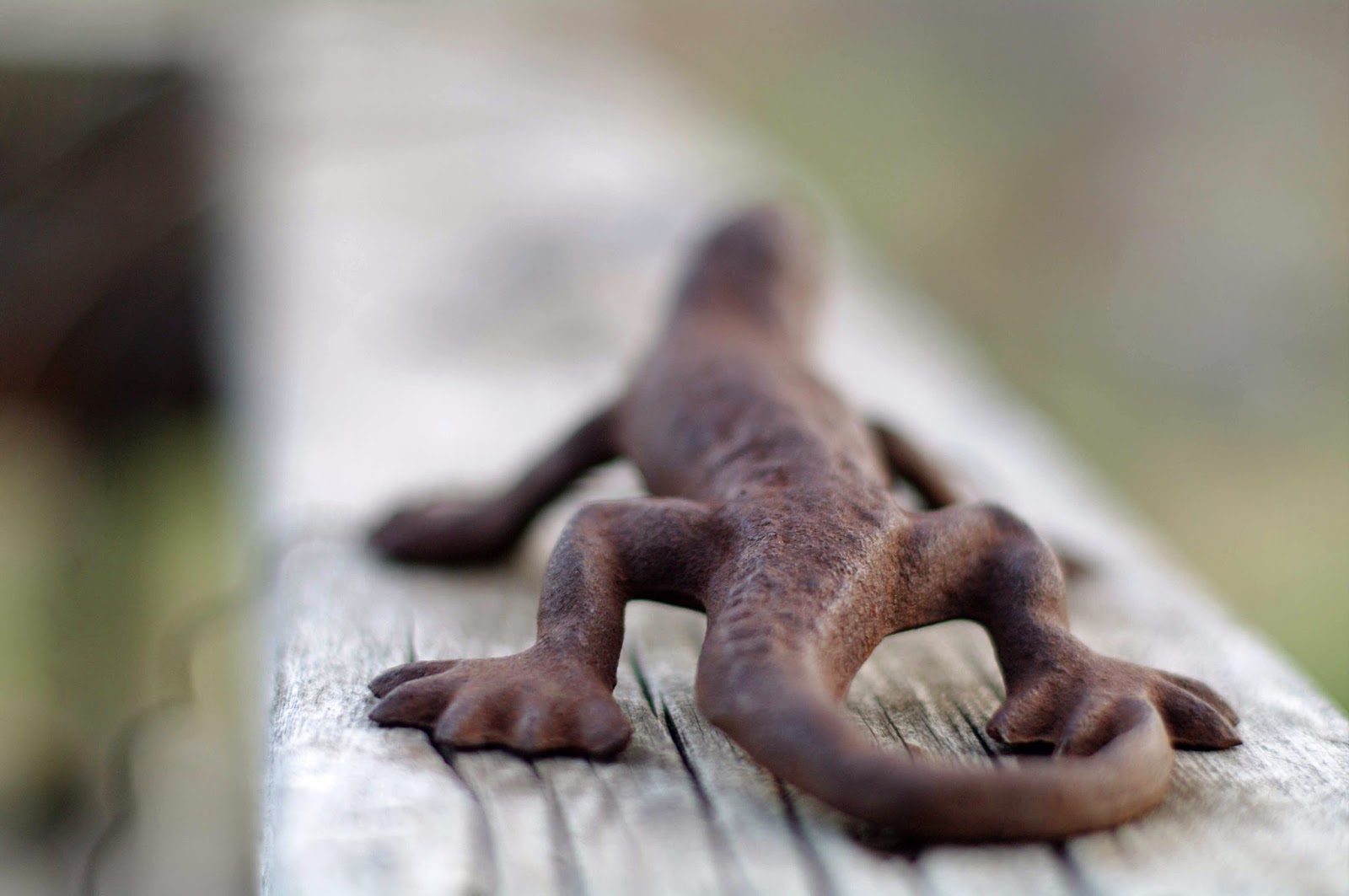 A friend of mine from the co-op (who is also a former board president and great mentor while I take on the role) invited me over for "test kitchen" night. She and the co-op's cheese buyer were preparing some food items to feature in the upcoming newsletter that will focus on dairy and cheese. Another co-op staffer who also happens to be a great poet and photographer was invited over. So I asked my foodie friend to join me. It was a night of cooperative friends working on the cooperative newsletter. A night of wonderful community! 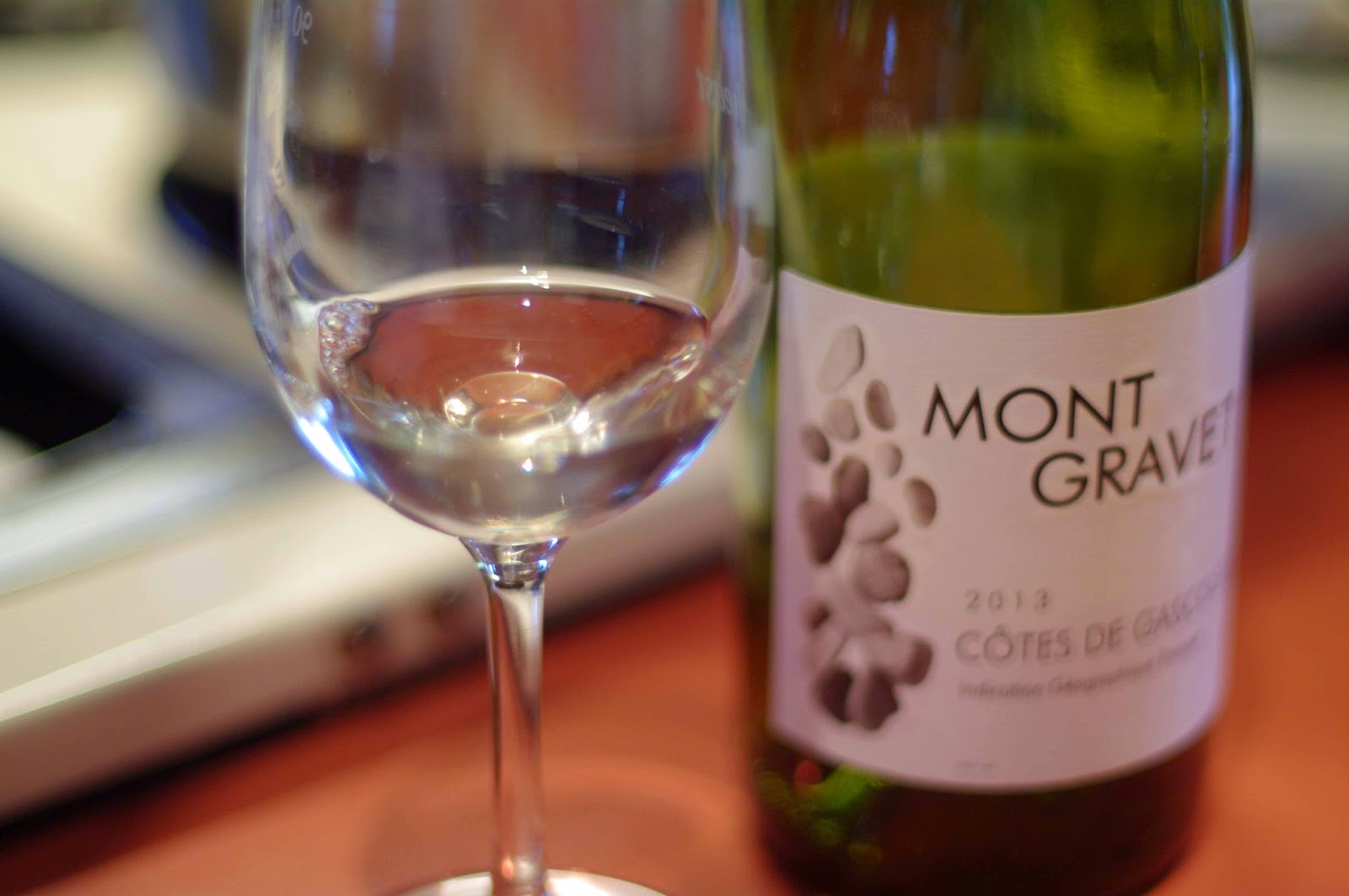 First up: the wine. I'm not much of a wine drinker and that night I realized the reason is because I'm rather bored with wine. That night I was introduced to a sort of wine I've never had before. This one was sour and dry. Everyone else informed me that I was the only one tasting the sour and that's fine because I loved it. 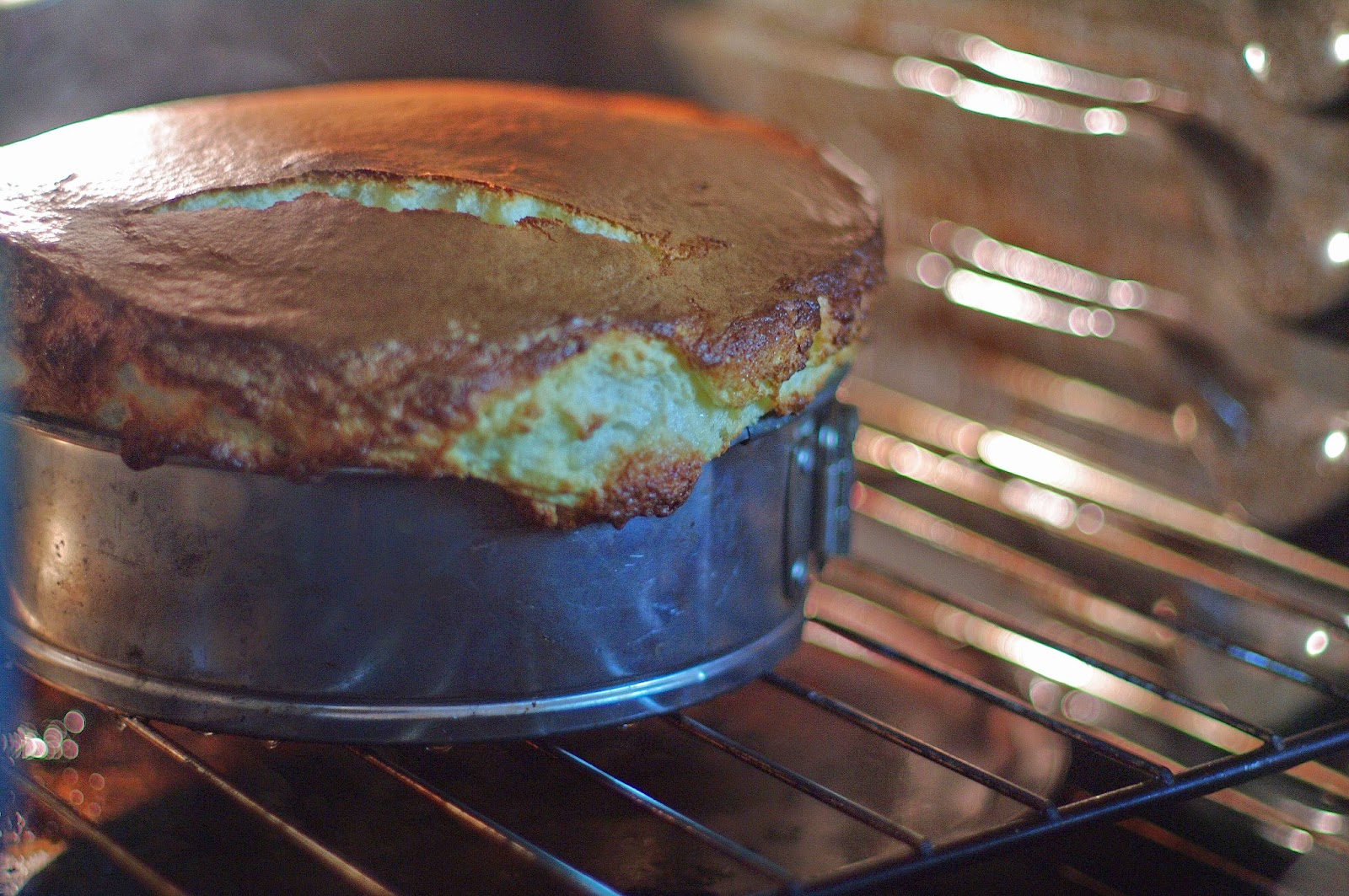 Next up: cheesecake, specifically Italian cheesecake. I need to pause for a moment to say that I am lactose intolerant which is why I brought my foodie friend because I knew that she could make up for my not eating much cheese. Yet I found myself eating cheese that night. I paid for it the next day but the experience was well worth it. 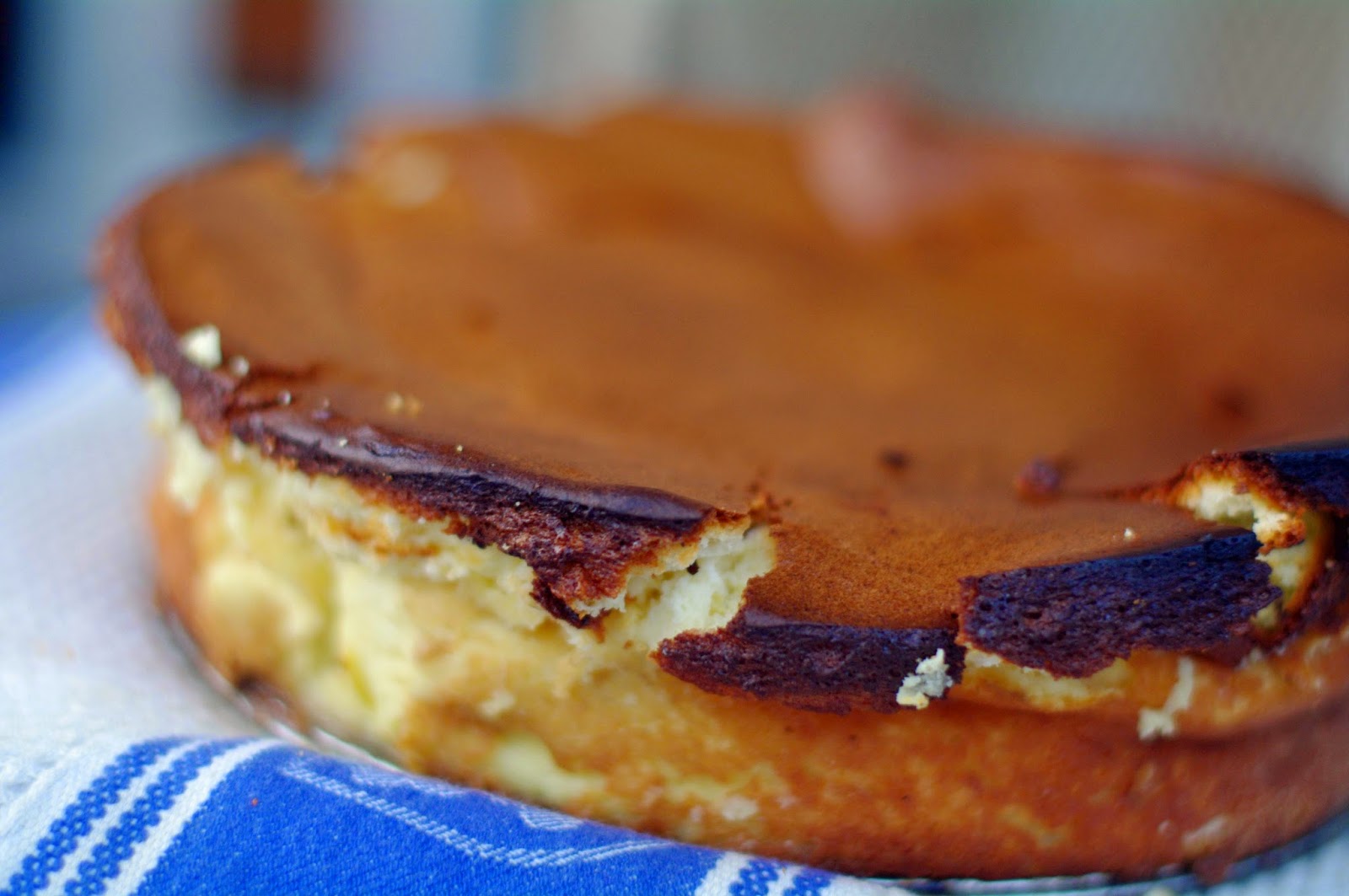 This cheesecake was light and fluffy, not dense at all. 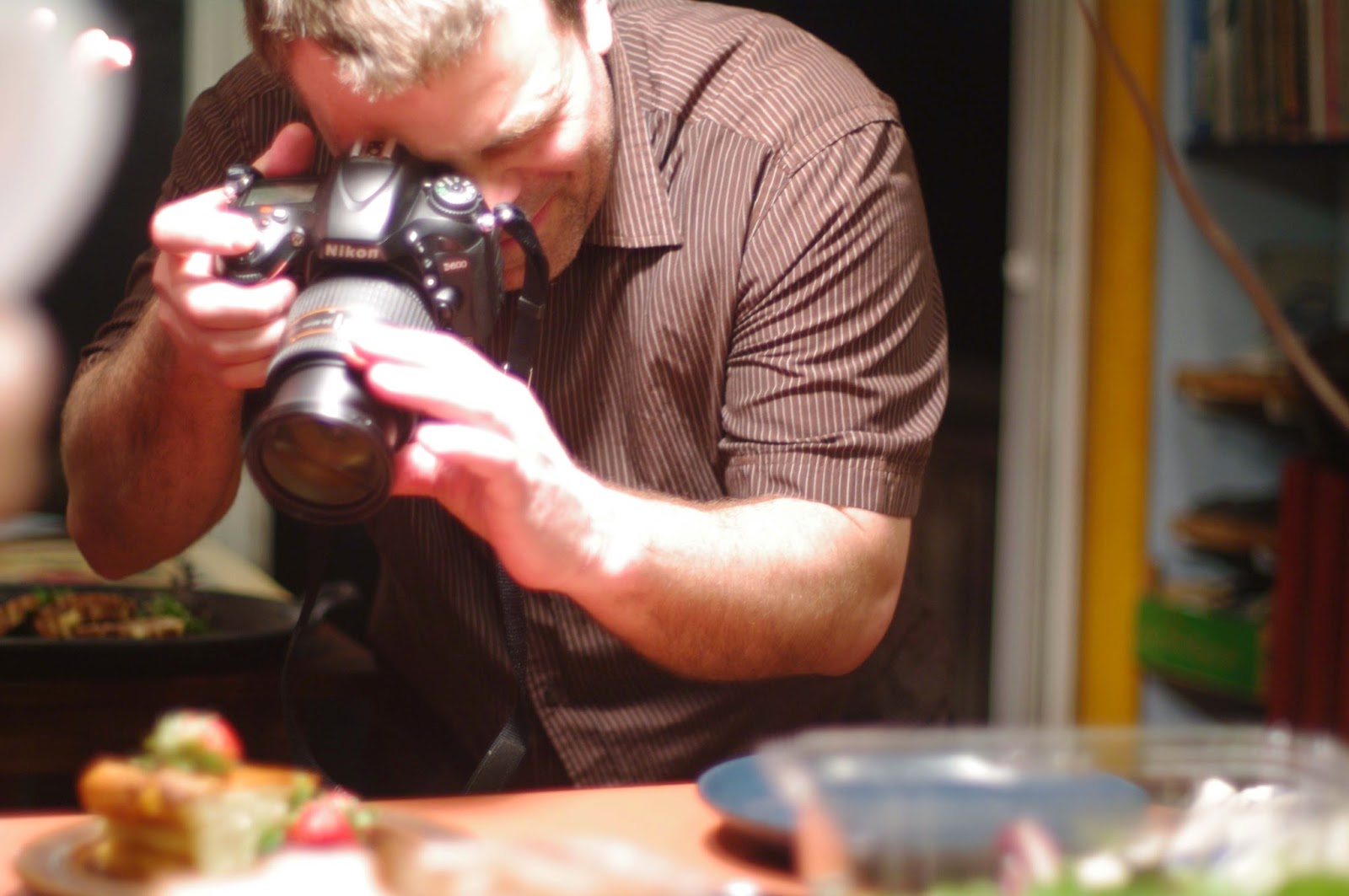 That's my friend Jeff! He took the final food shots, while I took the in-process shots. I was pleasantly surprised to find out that they plan to use both sets of photos in the newsletter. That night there was also a turkey meatloaf made with cheese curds and a salad with toasted pecans and blue cheese. I've never liked blue cheese and I discovered that's because I've never had good blue cheese. 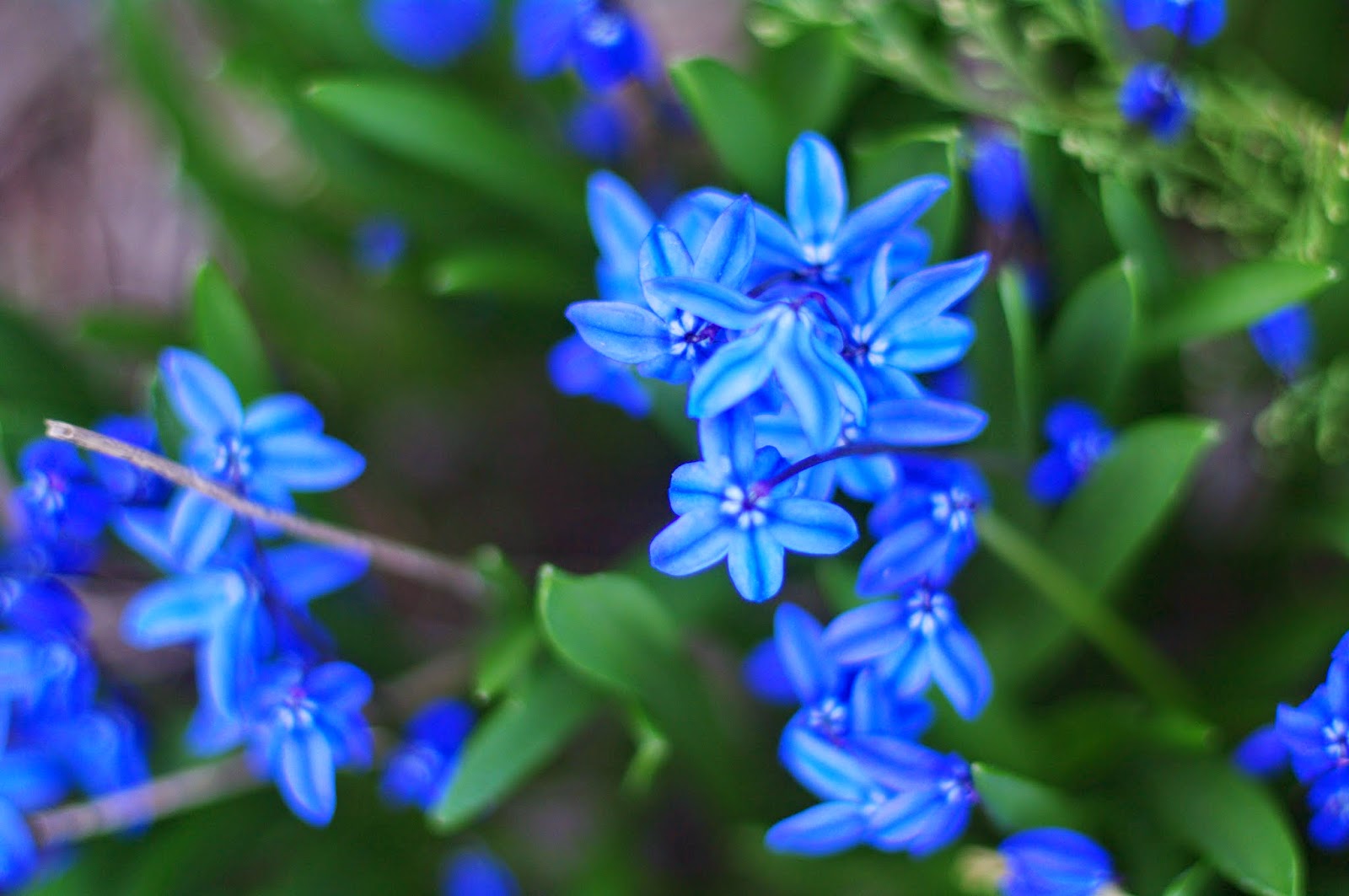 Speaking of blue, it was a wonderful to see these flowers bursting up from the ground all over the yard!

Lingering thoughts from that night:
*Community is easy to find when there is food involved.
*Cooking and photography are so much better when done in a group.
*As board president at our local co-op, I think a lot about bringing in new Owner/Members to the store. Some of the food items found in the co-op can be intimidating, cheese for example, especially if you come from a culture that does not eat much cheese. Or a big variety of cheese. The goal of that night was to feature some recipes that would appeal to the general population of NE Minneapolis, not just the foodies or adventurous eaters. Therefore turkey meatloaf with cheese curds.
*I sound uber snobby when I  mention I am bored with wine, don't I? I don't mean to. I should mention that I was super excited a couple of summers ago when I had a rosé for the first time. Yep, just a plain old, ordinary rosé.
*Hunger of all forms can be satiated if I take up the opportunities that come my way.
*The photographer brought one of those bright garage cone lights. Awesome cheap lighting hack!


In the next few months I hope to write more about the local cooperative movement. Due in part to Minnesota state statutes, the Twin Cities has a vibrant cooperative community. I don't expect to be board president much longer (perhaps another year if I am re-elected) so I want to take advantage of being in the middle of this intentional community that has much to offer this great state and the nation at large.