A heat wave is coming through the area so we decided to stay in the city. We needed to prepare for the lockdown. Likely it won't last more than a week but it is nice to be able to cool down in the house in that one week of hot, humid heat.

I try to hold off as long as possible but this year it feels preemptive. The land of ten thousand lakes in the center of the continent gets mighty humid in the middle of the summer. By preparing one day in advance we can get ahead of the humidity. At least that's the plan. 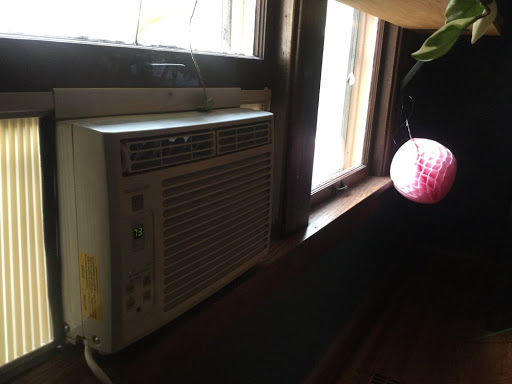 Once the window unit is in the city gets shut out. I feel closed in but it's better than feeling oppressed by the heat. We start to drive each other nuts. Or maybe it's just me, all crabby and irritable. 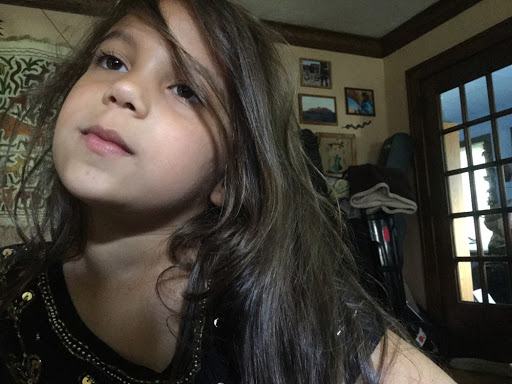 The malaise is deafening, clouding my emotions. The day is at once overwhelming and full of potential. So much to do, so much that could be done, so far behind on the city house chores and yard work. Re-sloping the landscape rock that is at the base of the chimney, planting the morning glories around the makeshift teepee shaped trellis, scouring the kitchen, clearing out the pantry shelf. I was flabbergasted by all the beans, lentils, dahl, brown rice, sushi rice, wild rice, garbanzo beans to be found in that black hole. I've discovered that I'm an accidental hoarder. I suspect I gathered all those staples when the kid was a toddler. Gathered until the accumulation became its own barrier to consumption. I'm going to store it in this attractive basket now that I've sorted out the good stuff. A basket that was buried in this and a lot of spices that was dumped on me by a family moving out of state. 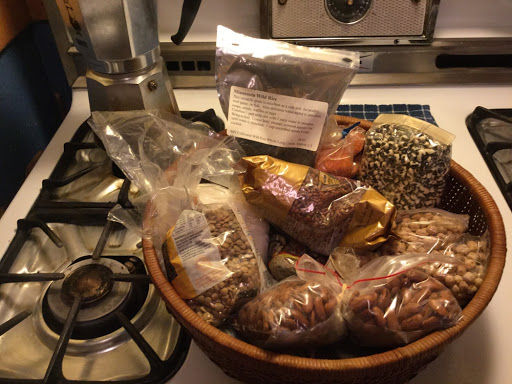 I got up early on Sunday to get some time outside. With all the central units and window air conditioners my neighborhood block is quiet of people but full of cooling unit sounds. I'm enjoying my time outside until I realize my big knitting mistake. A mistake that I notice at the end of knitting one sleeve, at a time when I start to get excited about the end. The mistake? The needles I used for the sleeves are bigger than the ones I used for the body of the sweater. How did this happen? So I pull out the sleeve and regroup, opting to not frog the whole dang thing. 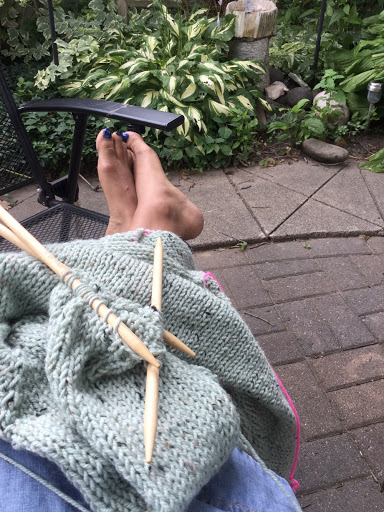 This sort of thing always happen to me. I tend to be highly distracted while knitting, whether I'm riding in the Jeep or watching a show or drinking shandies. OK so maybe it is just the drinking that gets in the way but I do love to sip beverages while knitting. This mistake is a big one which makes me reconsider the whole sweater. How did I begin with the wrong needles? 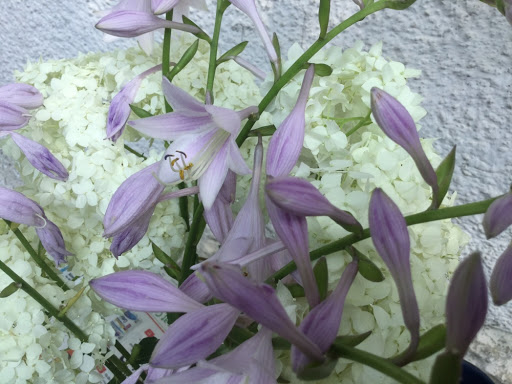 Moving on...The hostas are in bloom. What sort of noise do they make when the blooms burst open? There must be a sound. I always imagine that sound to be trumpets as they sway to the rhythm and the music of the wind. 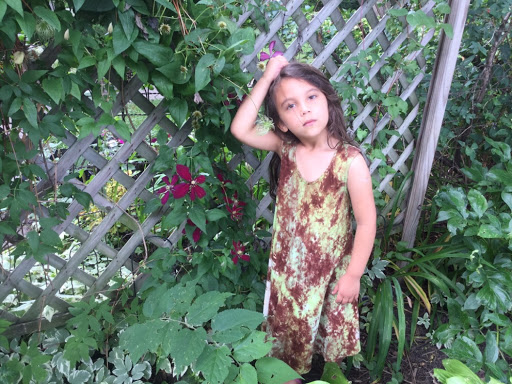 Each year we eagerly await these particular clematis blooms: the Niobe. They are my daughter's namesake and it seems to me that they grown taller each year mimicking her own growth. My in-laws are tall and I think she might reach their heights! 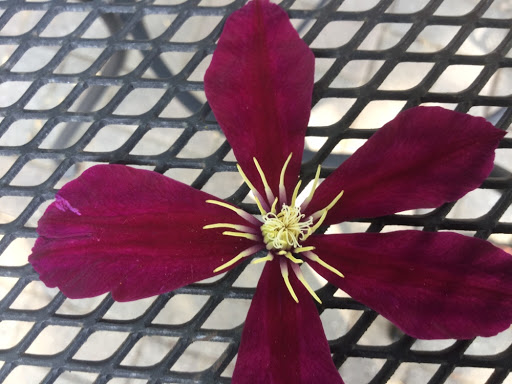 Our favorite place for breakfast in the city is packed full and the wait is long. We finally settle for three seats at the counter and the way we are seated does not lend space for a family breakfast conversation. I find some time for my own thoughts right in the middle of a bustling restaurant.

Later I realize that re-knitting the sleeve is not tiresome. It actually feels right in ways that the first go around didn't. The question now is why didn't I listen to my intuition? A lesson that I apparently need to learn again and again. For the knitting and the humid heat, this quote says it all:

Ah, summer, what power you have to make suffer and like it. - Russell Baker


Labels: Northeast Minneapolis on the grid