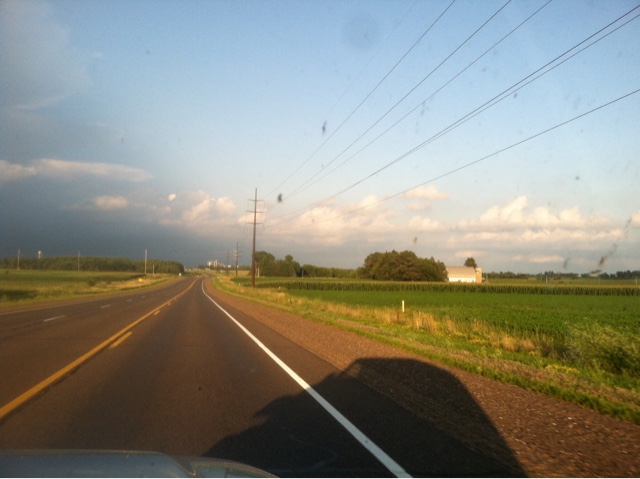 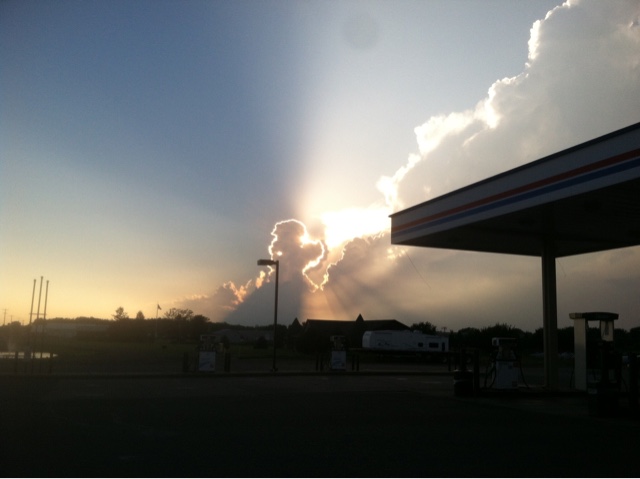 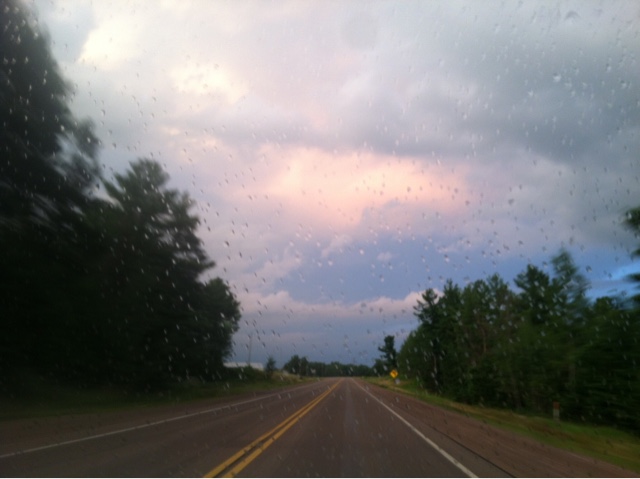 There is nothing like a well-timed storm. I love that moment when the lightening and thunder gets worked up, striking and rumbling loud. We were settled and ending the bedtime routine when the summer storm poured a sky's worth of heavy rain. Storms in an aluminum airstream are full of tinny taps and splats. The rain seems so close. 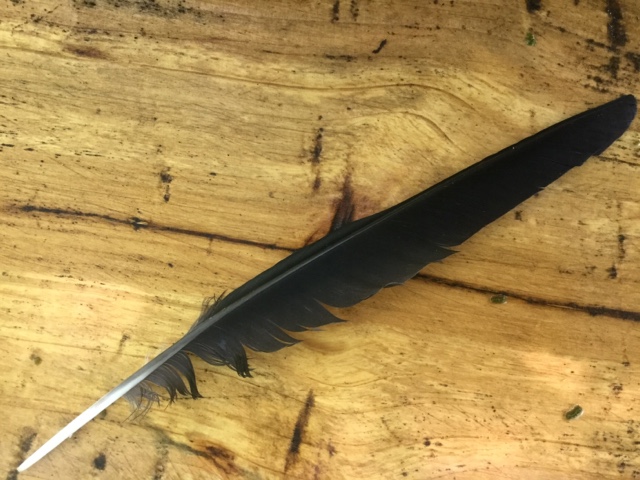 I found this feather when I first stepped out of the Jeep. I want to believe it is a raven feather but crows are more common in this region. I want to make a wood weaving, a dream catcher for my daughter. Her middle name is Raven after all. I would like to help her catch the bad dreams before they disturb her sleep. 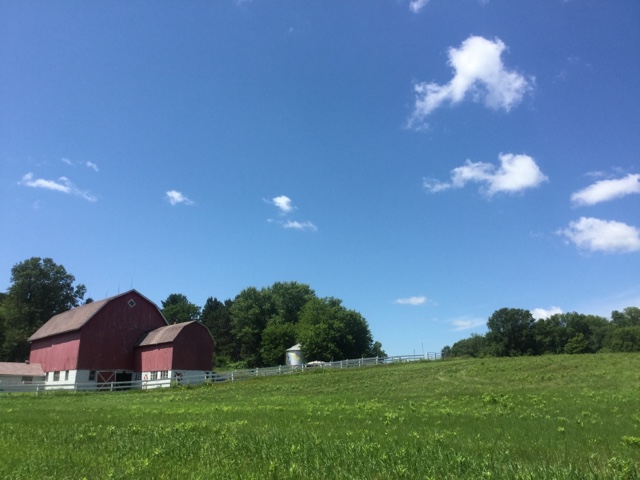 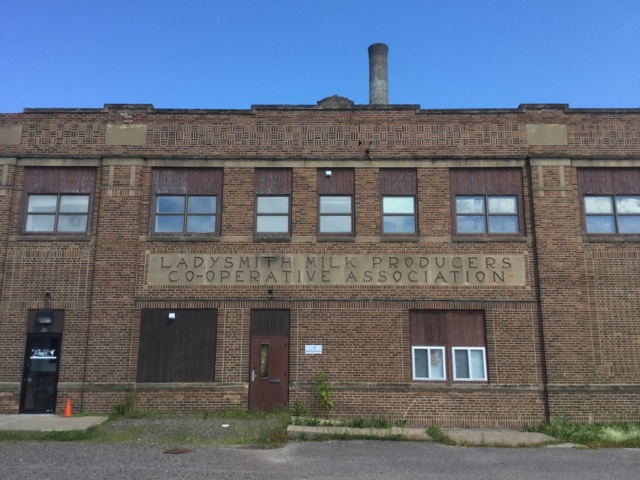 Yet I know we're all going to get good sleep tonight after stretching our muscles while swimming around the boat. The little one decided she'd see what it was like to jump from the boat. My heart stopped for a second then soared when she surfaced. Soared with laughter as I saw the surprise in her eyes. Her Dad and I made a point to laugh as much as possible and soon she joined in with giggles. I know how scary and surprising it can be to feel the water run up my nose and I'm the family's best swimmer. Funny how stuff comes up that I hadn't thought about in a very long time. I used to swim. I used to be on a swim team. I've braved the Mississippi River and made it across with no troubles while my friends struggled. I can swim. Yet my knees reminded me (screamed at me) the next morning reminding me how long it's been since I've done some laps. 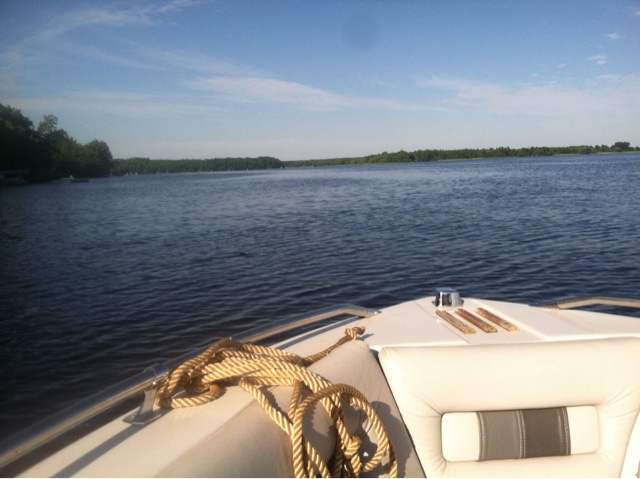 These July days have been exquisite. There's no other way to say it. Probably one of the best Midwestern summer I've ever experienced. 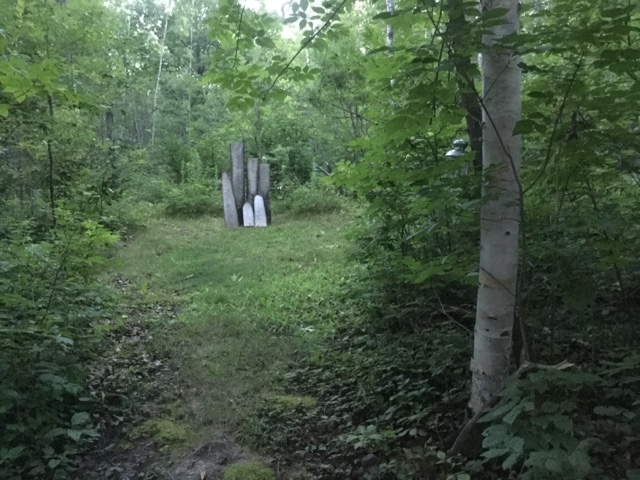 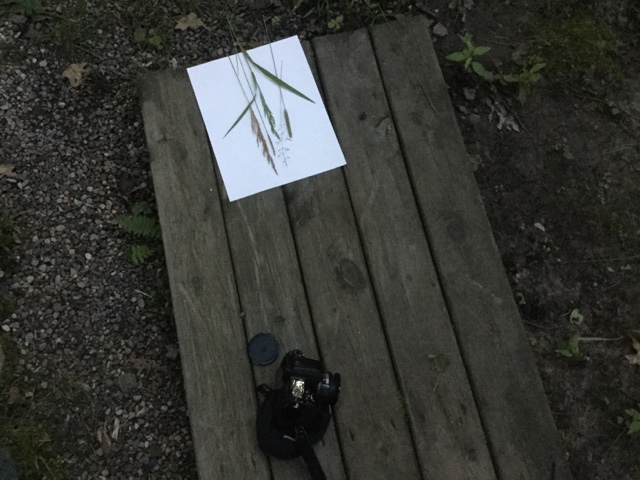 I decided this was the year that I would make a serious effort to learn and identify constellations. The Ursas are distinct for me so I've been working from there. To the right of Ursa Minor sits the curved face of the serpent Draco. The interesting connection here is that if I move up I find the foot of Hercules stepping down to crush Draco's head. There's a story that I need to explore. For now I'm content that I know another constellation. 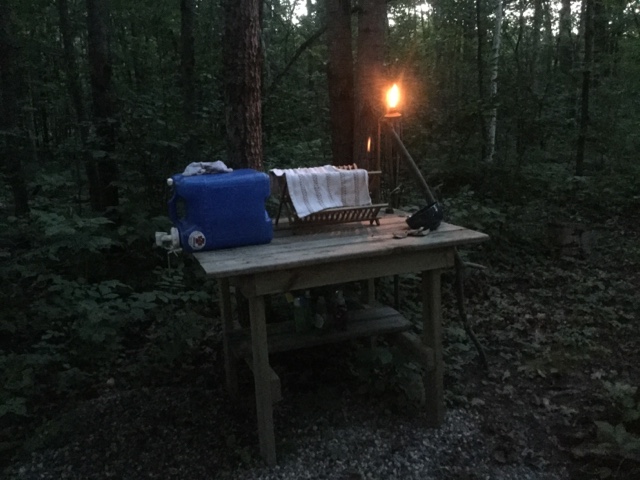 The night is still. There is no wind. No thrashing tree branches, no rustling leaves, even the owls are silent. Still there is a bit of sound. It's the legion of toads that have moved into the area. Small but jumpy and flighty. The hop through the leaves that are low to the ground. At times loud and startling. We saw a deer and her fawn earlier today. I wonder if they've roamed near the airstream. I'm attributing the low leaves rustling too much to the toads. I imagine the fawn still finding her legs and a bit clumsy in the woods. Not unlike my little one.

Labels: Airstream Trailer Life into the woods Unknown out in the Woods wisconsin