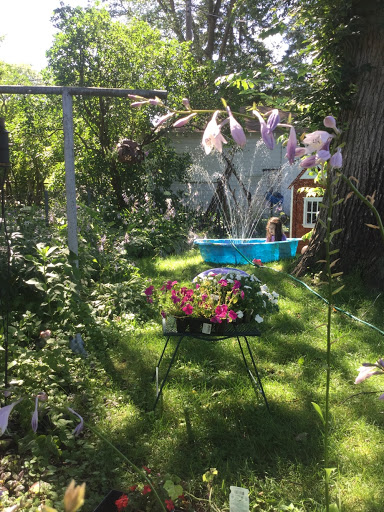 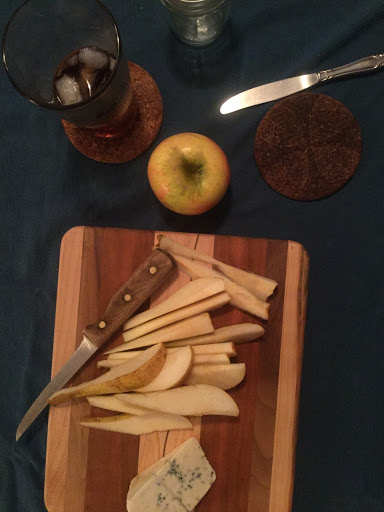 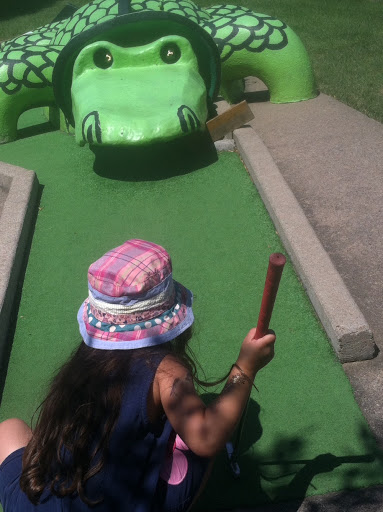 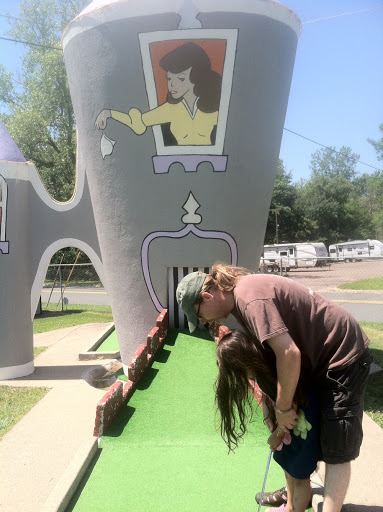 We are headed to the 4-Acre Wood this afternoon and while prepping for the trip I realized I hadn't posted anything in days and days. Summer seems to always be an invitation to be lazy, even if the lazy is full of activity.

There are big changes coming to my life in less than a month. The little one starts school soon. I had to buy an academic calendar to track her days off (her school is off on major Christian and Muslim holidays). We'll have to get up in the morning a full two hours earlier than usual. So to say that the mornings are going to change is a big understatement. There are uniforms to buy and other back-to-school shopping to get done.

There has been a lot of Star Wars excitement around here. We've been watching the movies with the little one. I just had to introduce her to my favorite princess. I did some public speaking at a co-op event shortly after we watched the original Star Wars movie and the highest praise that I could never have imagined came from the Lotus Bud. She said that I was like Princess Leia leading the rebel forces! That's a memory I'm going to hold on to forever. So before I leave blogland and head to the woods I'm going to share a link which provides a whole different perspective on the new football stadium being built in Minneapolis. There's been controversy, of course. Which I've paid little attention to but when I saw this, I thought heck yah! I like that view!

May the force be with you.