I busted a log and a colony of ants came pouring out. In an instant there was this flood of teeming little insects........

Let's just pause for a minute and consider that image, the one that takes over my bug phobic mind (not anything I could nor want to capture with my camera).......

Would this have been better at dark? Surely not! I might have unknowingly stacked the split pieces and walked them to the firepit in my arms. The thought of having those crawling ants all over me makes me want to flee to Lotus Bud's bed in the airstream, just to retreat behind the mosquito netting. 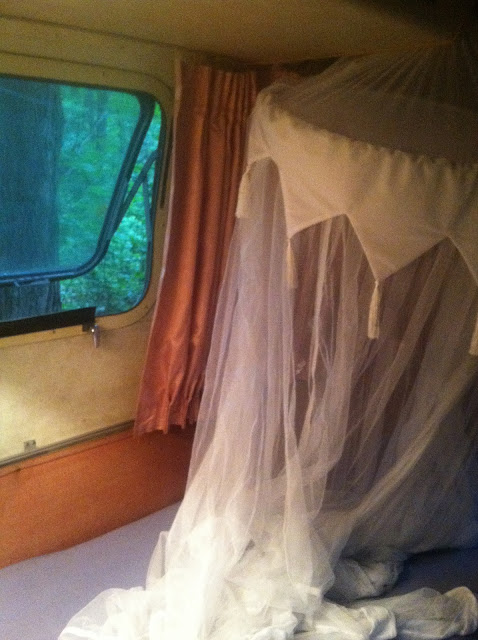 We don't usually come to the 4-acre Wood on big summer holidays like the Fourth. But a string of well-timed days off brought us here. The normal 2 1/2 drive was nearly doubled because of single lane traffic 25 miles to the Wisconsin border.

Only to get here to a river full of drinking boaters. Normally it is fisher people, the old guys scattered on the shores, the occasional water skier. Today there are huge groups of people and large pontoons and jet skis. We decided not to join the water traffic. 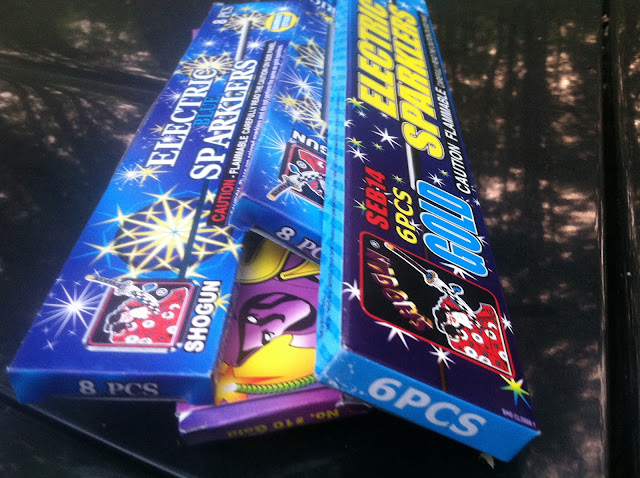 The Fourth in Wisconsin is not unlike a friendly fire war zone. No kidding. The booms and cracks and explosions are all around us. Some glittery sprays of light explode just above the treetops, down the road and scary close. The neighbor numbers are higher than usual and even higher still due to sharing the holiday with family and friends.

Sometimes the loud noises drive the animals towards our quieter property. Should be an interesting night. 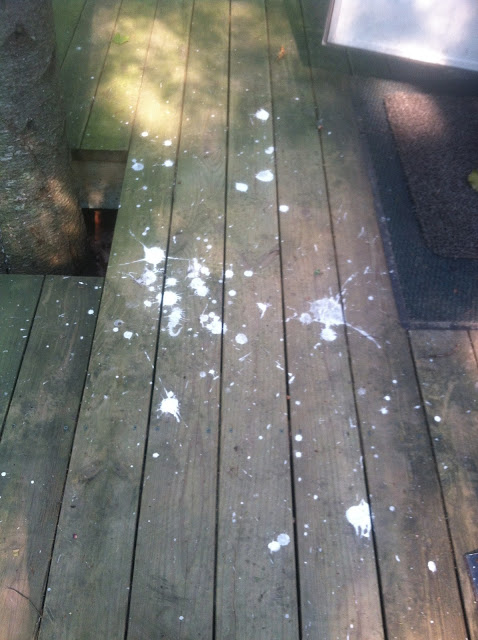 Can you believe this bird? This time we saw that the bird was perched right over the airstream door. Do you think she's sending us a message?

As the thought of returning to the city comes to mind, Big D reminds me that they will all be gone Sunday. 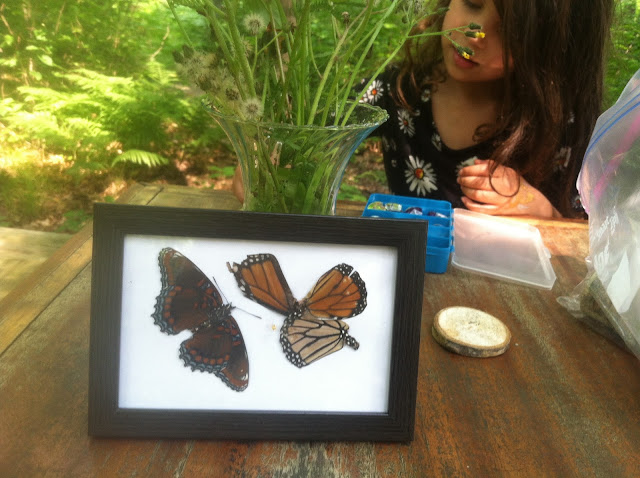 So we busy ourselves with some crafts: framing some butterflies we found at a gas station parking lot and making gemstone ornaments on some dried papal rounds. 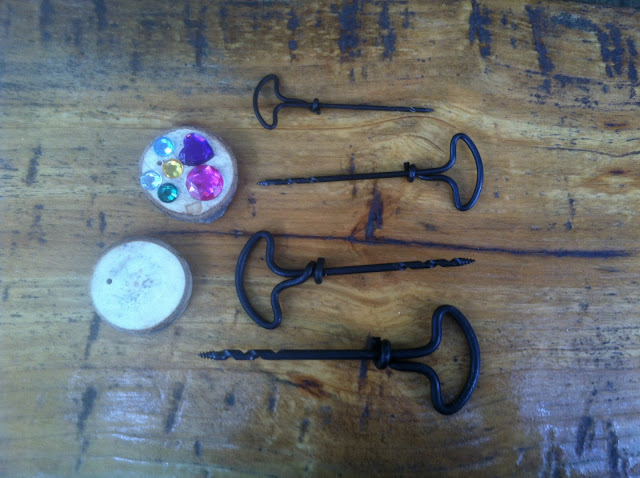 I'm in a good place, feeling gratitude for the safety and comfort in my life. The jumping toads and ground squirrels help me adjust to the woodland noises.

The wind is high on the trees. The leaves rustling with sharp strikes and shakes. The fire down below is not effected by the wind, just the tips of the trees. Maybe we'll see another hazy orange July moon. 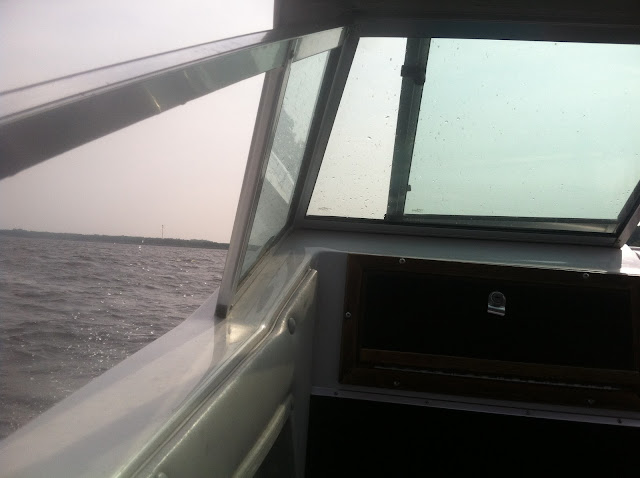 Sunday dawns bright and beautiful and quiet. We make our way to the water. The waves were white-tipped from the wind which made this hot summer day feel mild and comfortable. 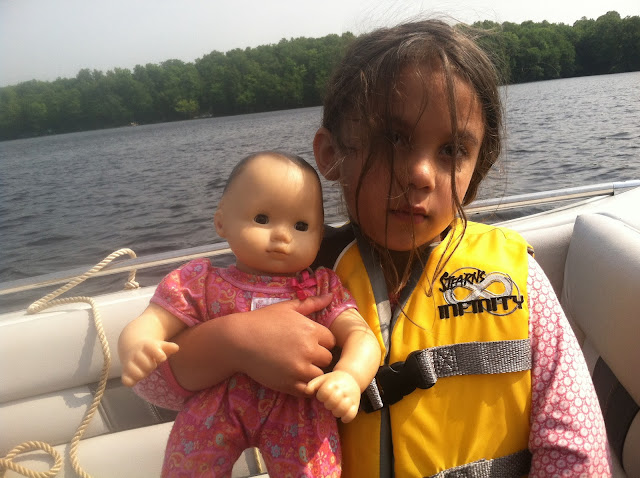 This girl needs a friend. I continue to tempt and coax and entice some friends and family to join us even if just for the day. Hopefully sometime this summer.

Still. She did have a great time floating in her princess raft and swimming on the softy sandy bend in the river. So much so that this happened on the ride back to the dock. I remember a time when we would be the ones napping after too much sun and not enough fish. 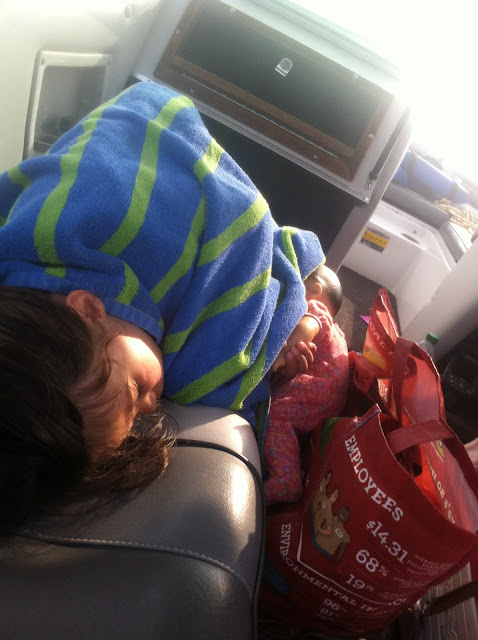 So we sped back to the dock and Dave finally got the chance to ride the motor out, something he's wanted to do for years. 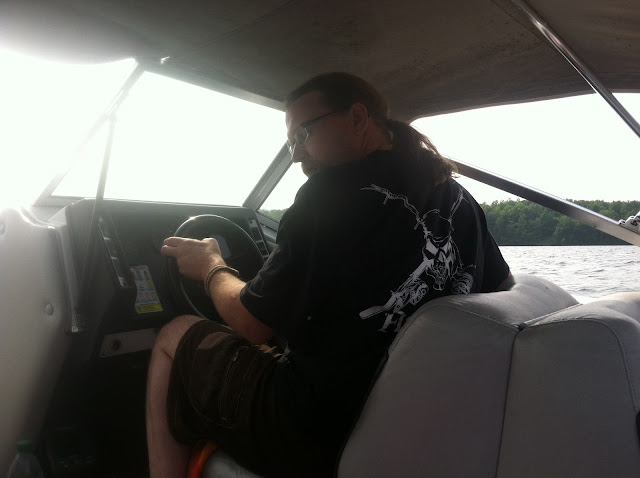 The Kuki Wailer is nearly thirty years old and she tears it up in that brown silty river. We bought her from a town local. My imagination tells me that she has spent her whole boating existence here on the Flambeau Flowage She helps us create golden memories on each ride. 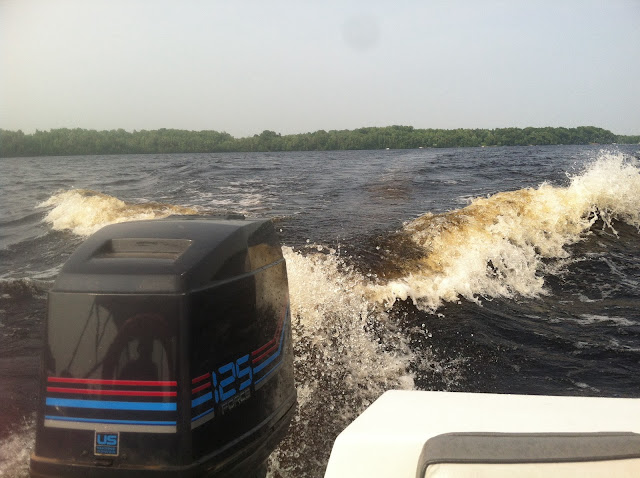 I'm diving into this grapefruit shandy craze. The one I made tonight was particularly tasty after a long afternoon on the river. 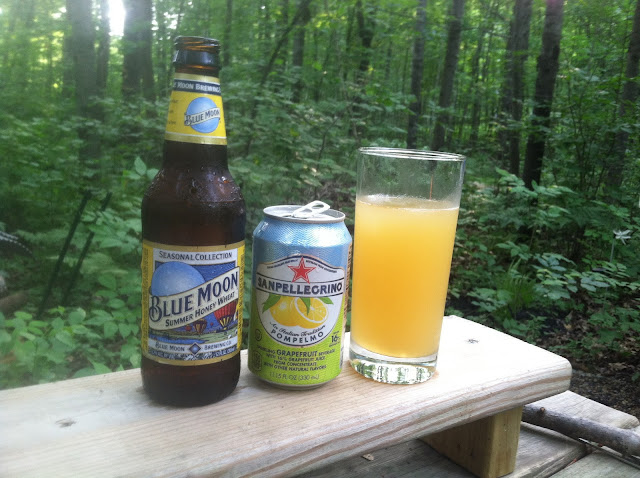 Now I am satiated with some pizza take-out from a nearby town and we're quietly packing up all the outdoor stuff: screen tent, kids tent, hammock, camp chairs. Gathering the stray arrows. All this work shows how full our weekend was. All this to prepare for the rain. And that, my friends, is the best way to wake up on the last day of a long holiday weekend. The rain wakes me early. I was woken by all the pleasant sounds of raindrops dripping off the trees and onto the airstream trailer, splashing on the deck and the windows. 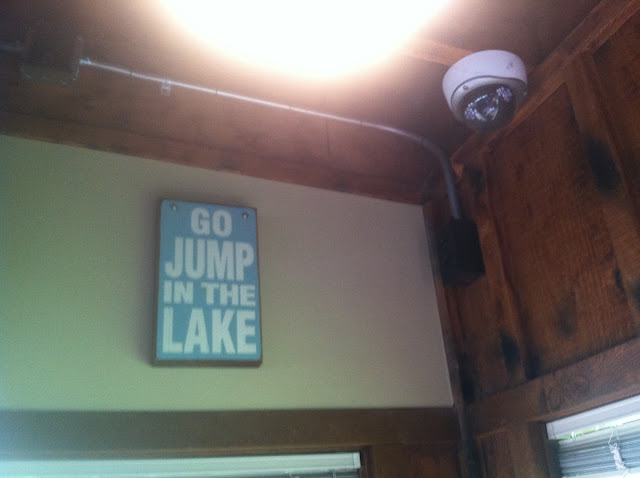 But the long weekend isn't over until we make our way back to Minneapolis and so we extend the good times with a stop at out favorite tavern, a tavern with Sasquatch. 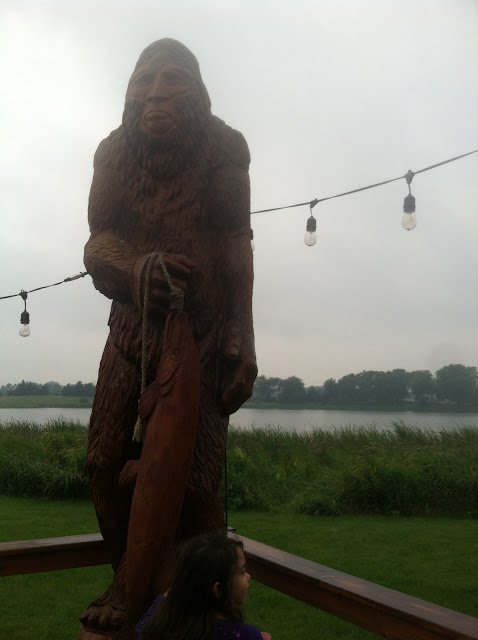 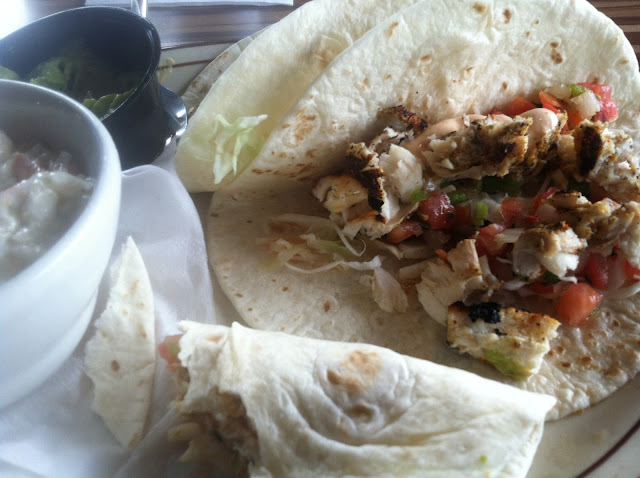 All went well over the holiday weekend and none of us had tantrums. We even got some decent sleep. The wood tick count was in the single digits, the mosquitoes were abundant but bearable. The woods didn't catch on fire. We saw five eagles on the river. But no deer. No bear either. And we found a sapsucker feather, just what the little one was hoping and looking for her so that I can spin it into a web that will catch the nightmares before they enter her sleep.

That's how I think of these golden July memories. They spin webs in my brain so that the negativity is caught and expelled before entering my thoughts. If that's truly the case, then I want a bunch more.