end of the retrograde

I can't settle into the woods. It's been a hard few weeks in the city. Hard enough that it's difficult to slough it all off while sitting under the fresh green canopy of spring. I start chopping the wood, enough to start a fire for our evening meal. It takes me a while to get going and now we are cutting it close to bedtime. I'm just now getting the grill on the fire. 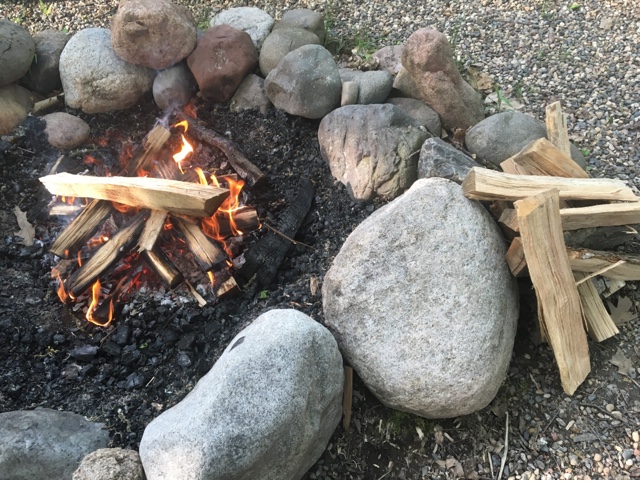 A glorious woodpecker flies by. A huge one. Her body was about the length of my forearm. She was a red head with black feathers on her sleek body and her flight motions looked like she was swimming: flap flap flap glide, flap flap flap glide. It's so cool I can't even....I don't know what to do but admire the grace in the fluid motion. I want to capture some of her sounds and an image of her in flight but again I don't know what stops me, maybe city malaise. I'm not quick to react. 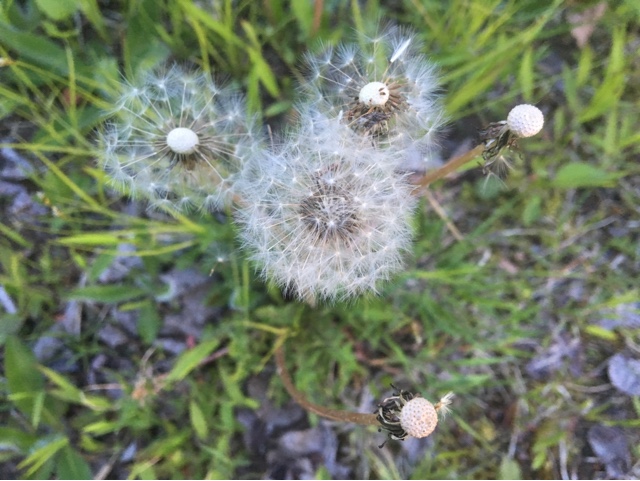 And maybe that's the point of all this...don't react, just breath into the green-ness. Get in some forest-bathing. 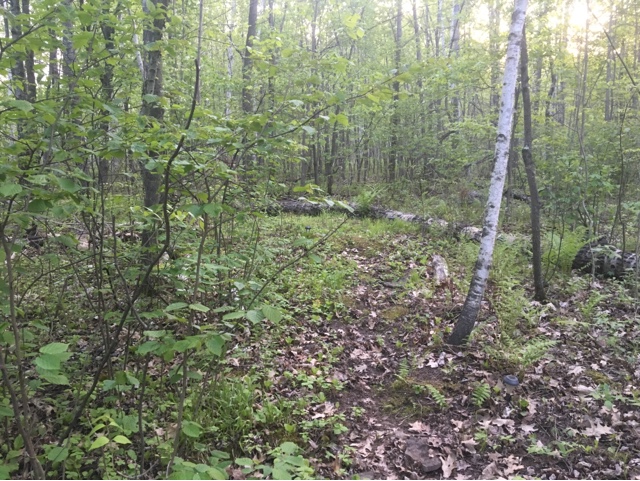 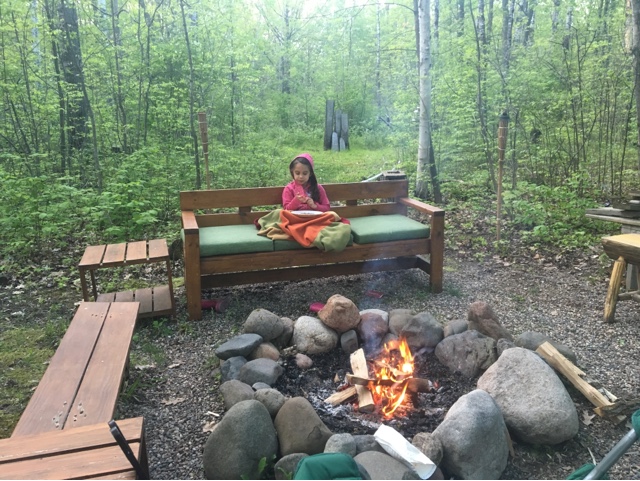 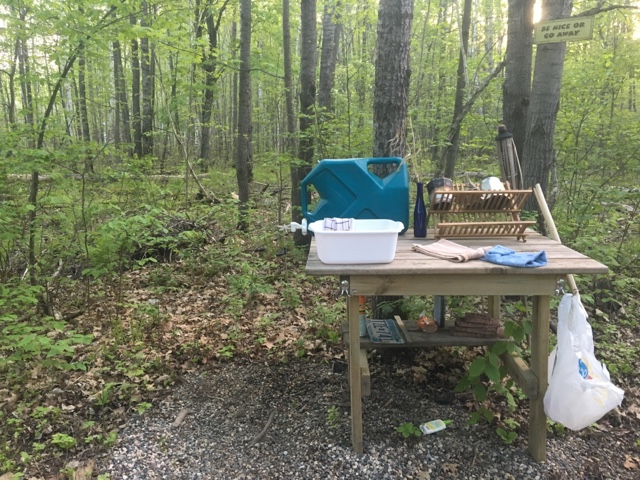 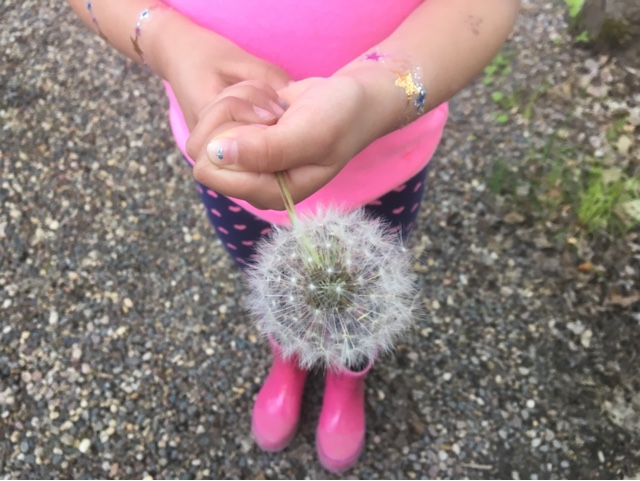 Never forget we are in Wisconsin. The state where fireworks are legal. It brings delight for my husband even though I insist we can't have any with the capacity to travel off the road and into the woods. Common sense I should think. But it's not like he objects so we all get to enjoy the little fire show, followed up by some tame sparklers. 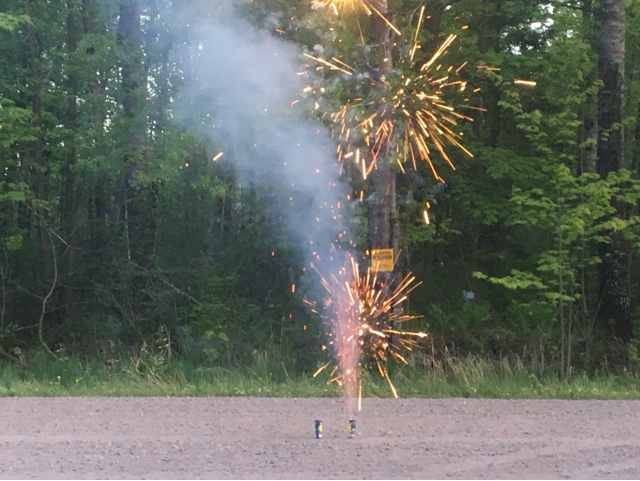 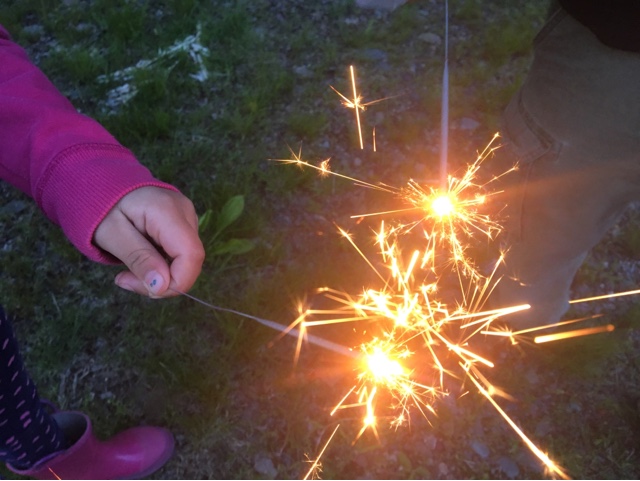 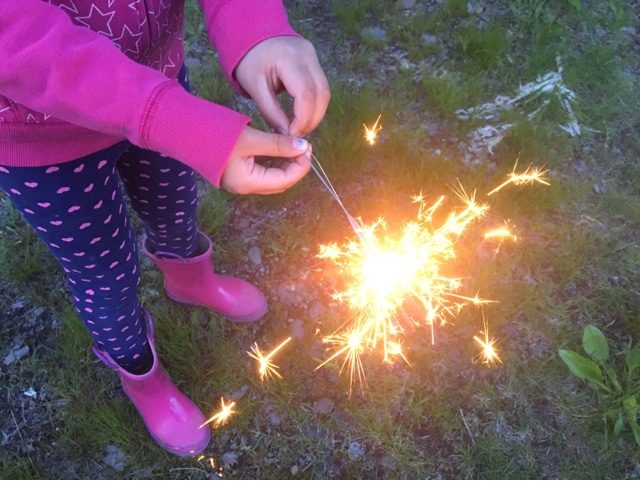 Nighttime is really indescribable out here in the woods. I get a sense of how darkness-deprived I was in the city all those weeks. In the dark the woods seem to close in but my hearing, with the sounds intensified by the lower air temps, stretches out a ways past what I can see. It's simultaneously closing in on me while spreading my senses past to limits far beyond my usual predictable edges. Peeper frogs, geese coming north, the distant hoot of an owl, other things that even after 13+ years out here I can't identify. Closer sounds of our music, specifically the Star Wars theme plays (the random pleasures of a shuffle) which seems synchronous perfection as I turn my sights to the moon and the stars. 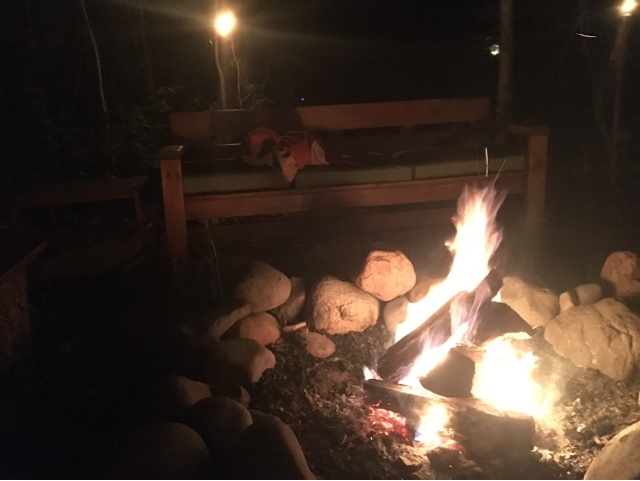 There's a beautiful show of planets despite the brightness of the full moon. I manage to capture an explanation of the bright moving light: iridium 74, a communications satellite (there is no end to my love of the Sky Guide app). 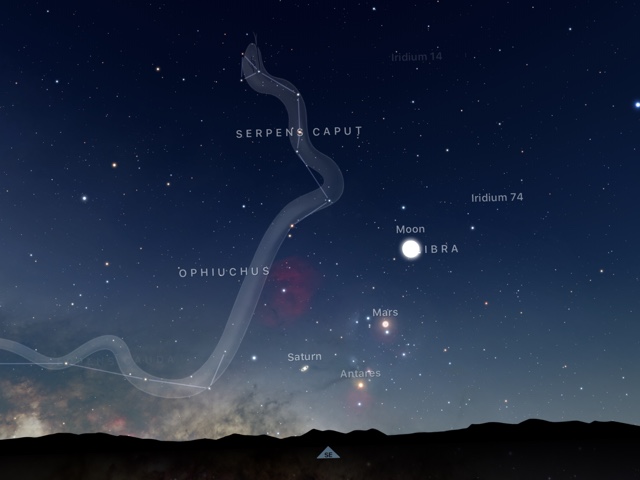 The next day shines warm and bright making it perfect that we all coordinated our days off and got out of the city early Friday. It's much better to wake here in the woods with the whole glorious day ahead of us. 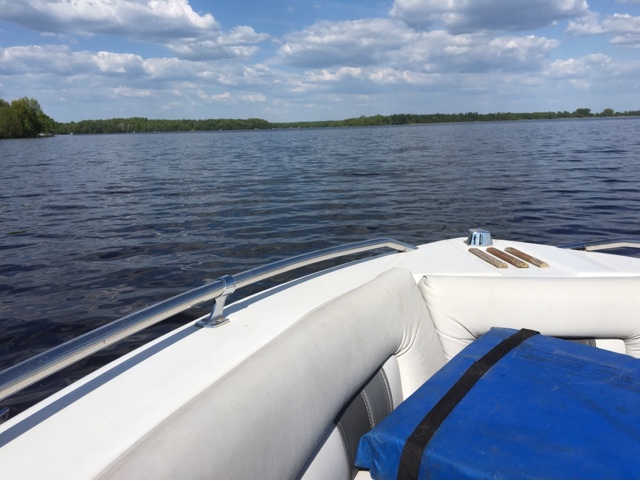 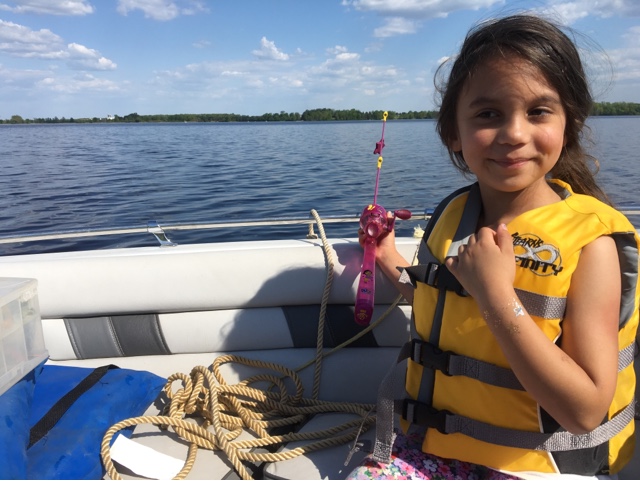 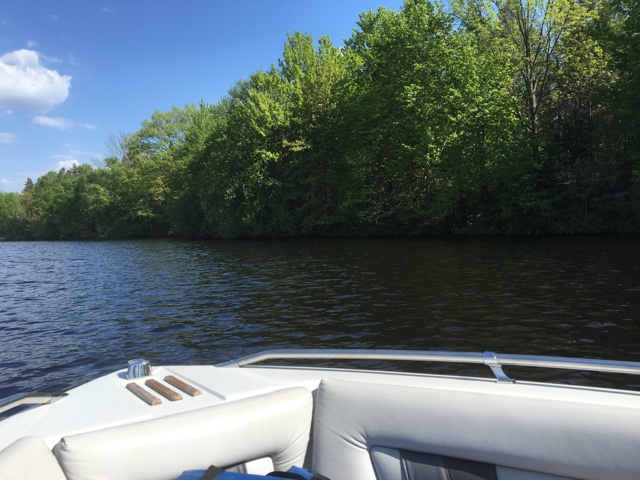 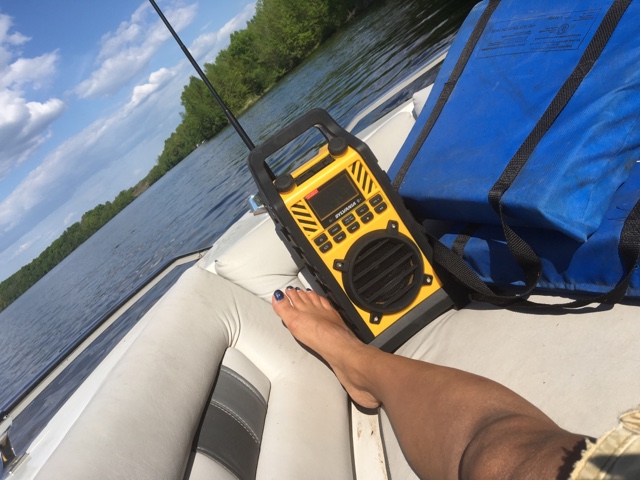 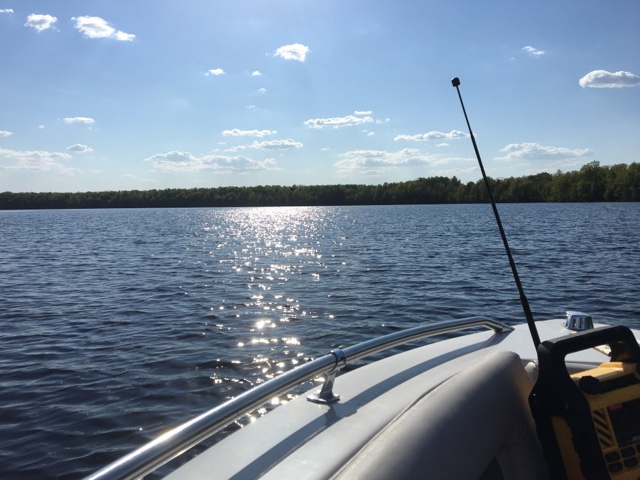 With all our fingers and toes crossed Dave managed to get the boat going for the first time this season on his first try. We had an idyllic hour on the Kuki Wailer before the retrograde decided to pull one last stunt while we were on the water, a couple miles from the boat launch. We made it back easy enough but the problem still isn't fixed.

That's when we knew it was time for our favorite new habit: out to numb our minds with delicious pizza. 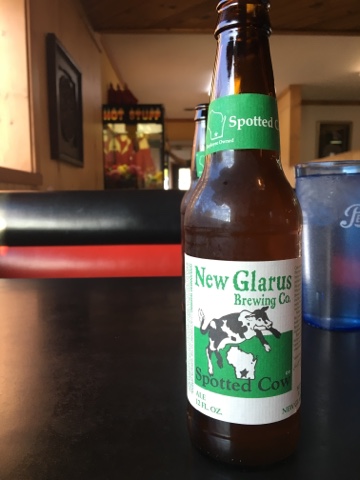 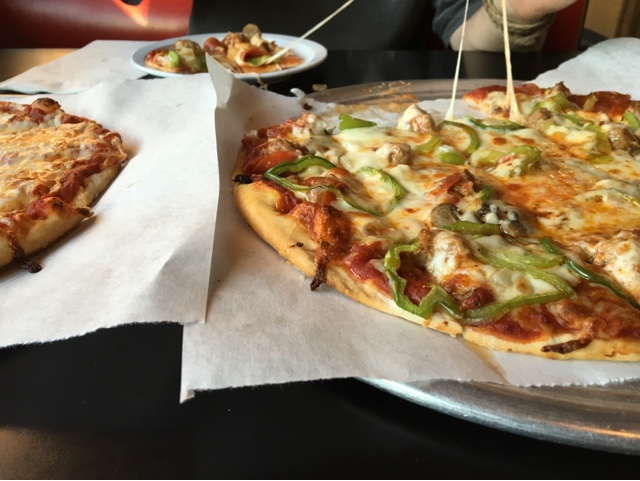 After pizza I realize there's something moving around in the bush between us and the road. Could be a big fat toad. Sounds like something larger but who knows? Those toads can be loud #*%k€rs. 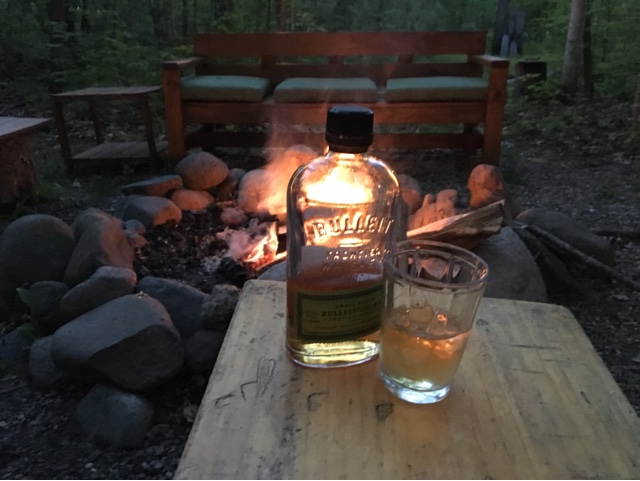 I'm excited because later tonight the international space station is going to be visible at 11pm. 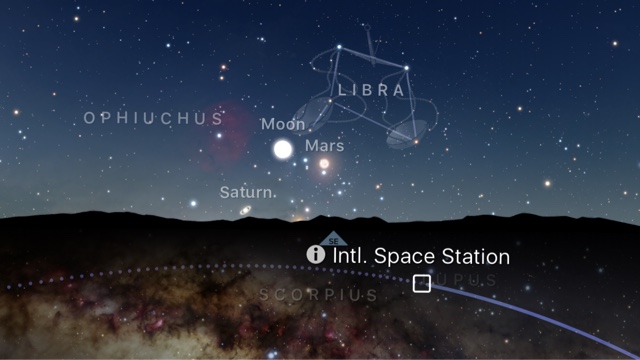 Ok something just walked by and she was definitely bigger than a toad. Deer? Raccoon? Sasquatch?

(live blogging, sorta, the sounds in the woods....)


Whatever it is it sounds like it's circling our fire pit area. If it's more than one then it's got to be raccoon. But it could be any of the above really. I can't see much past the immediate bush and trees. The wind is completely still so I can hear everything wandering in the brush.

Shortly after a big Volkswagen sized June bug did a flyby a little too close to my head I saw my first firefly of the season! The bugs of my birth month are here. The sun has entered Gemini, soon it will be  the first of June, my birthday. Let the festivities begin!

Afterword from the city....I had every intention to post this right away on Monday but never did that obviously. City concerns take over everything. Intertwined between that stress is a fair amount of working out (good, very good) and the reality of my mother's dying process (bad obviously, very bad). On a daily basis I interrogate myself in my journal why it is that I'm not doing all those things I set out to do. And then I have to be kind to myself because that's the right thing to do. With so many of the issues in the city focusing on who and what is right, my only fall back on what I know to be true is self-love and kindness.