Oh what a weekend! Normally I would have been writing in the evenings as soon as I uploaded these photos but that didn't happen. Mercury rules right now and nothing else matters. Except for those other four planets in retrograde.

We are back in the rainy city after a lovely mothers day weekend in the woods. Looking back on these photos is such a treat now that there has been several days of rain. I'm certainly not complaining about the rain. We need it to nourish the earth and to put out large fires in the northern parts of this state and in our neighbor country. 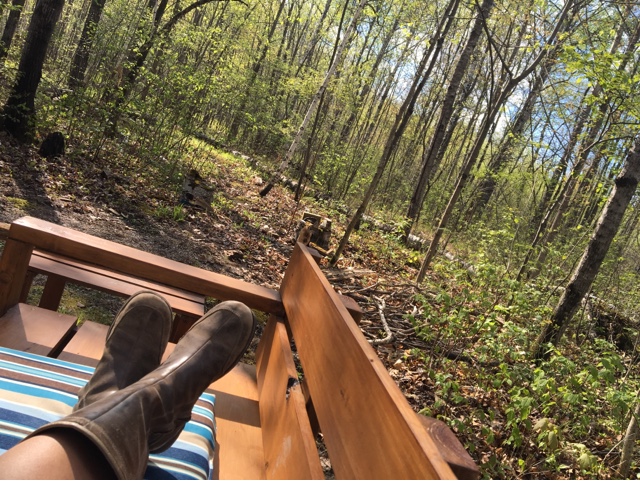 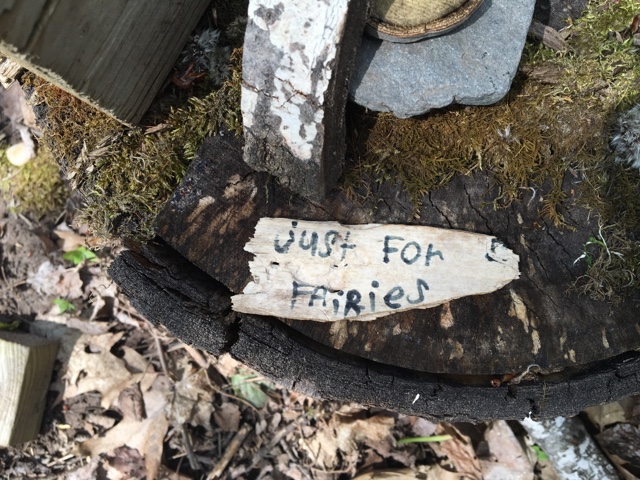 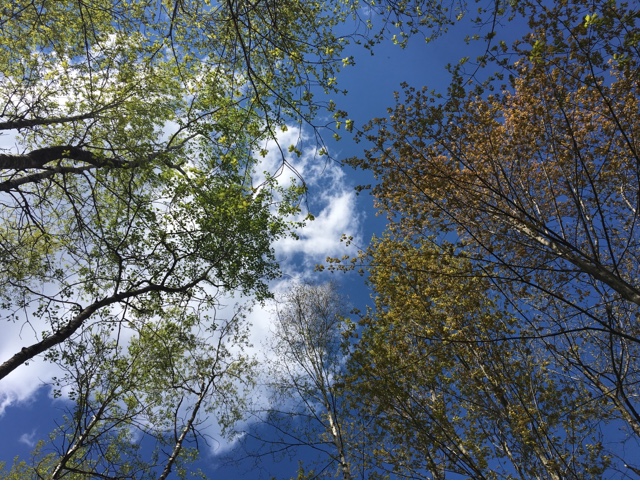 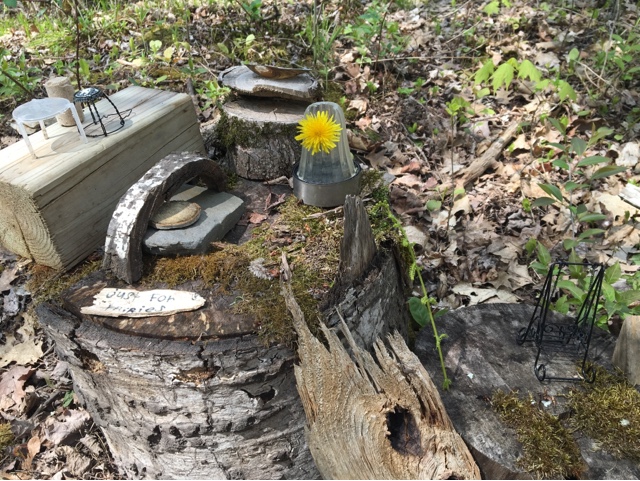 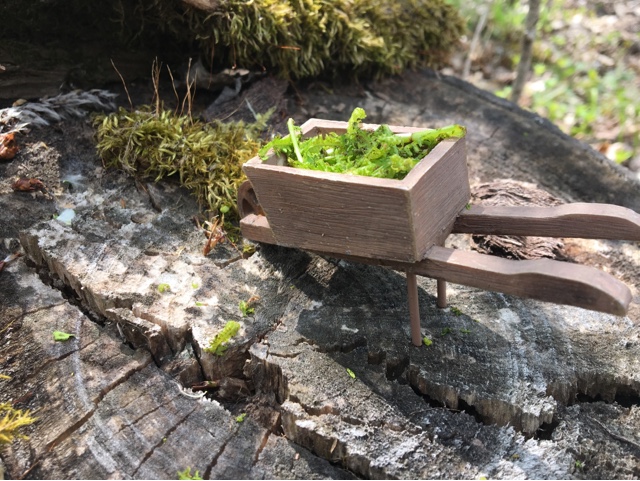 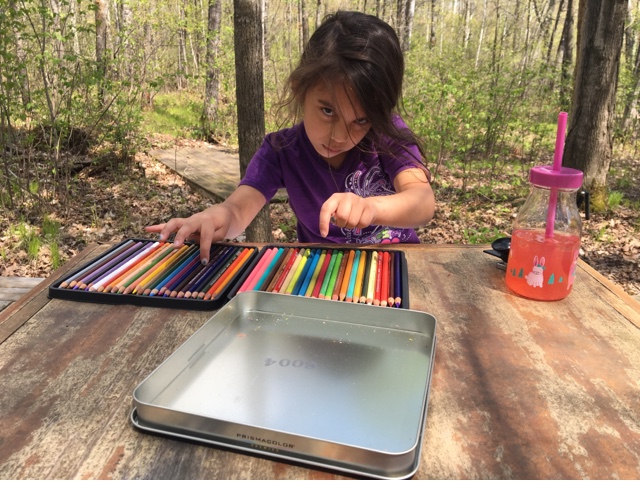 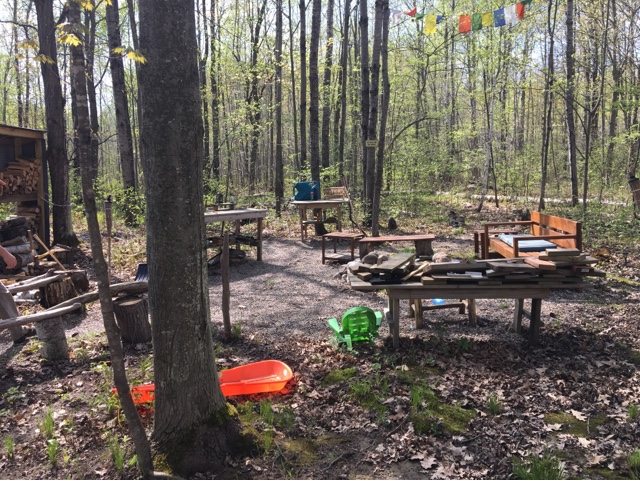 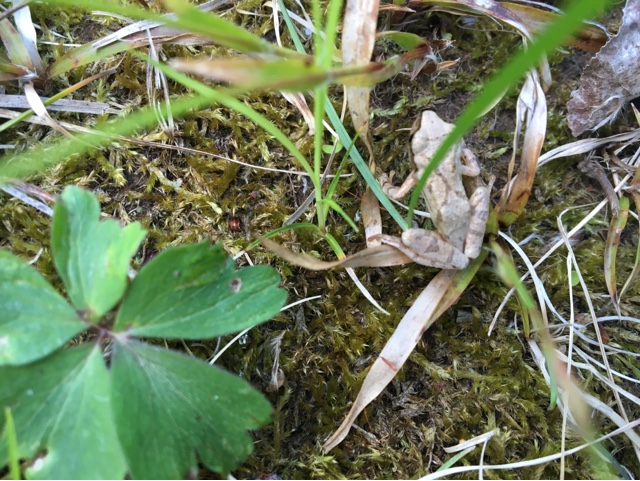 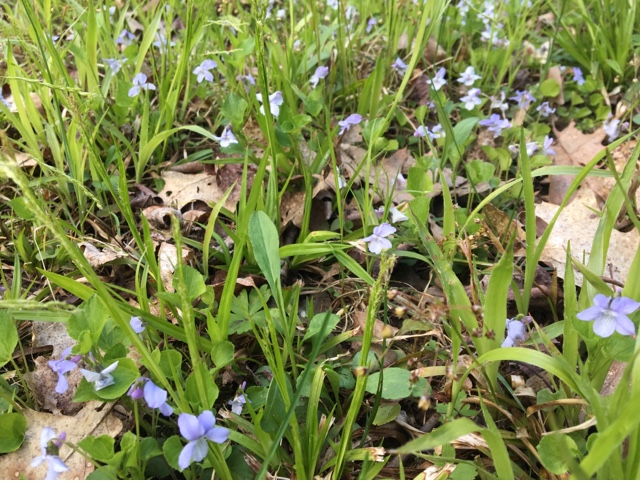 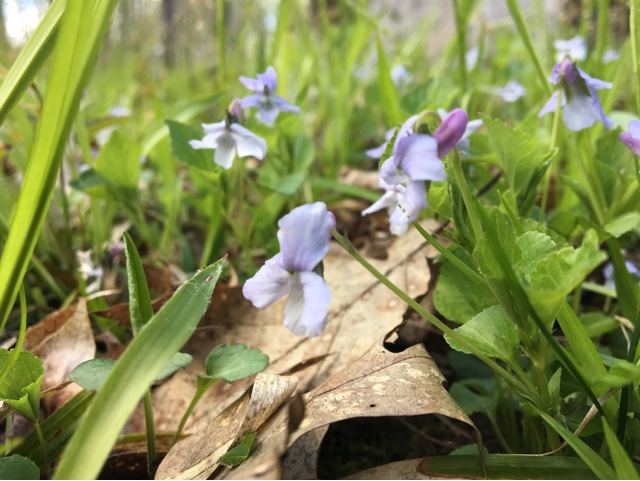 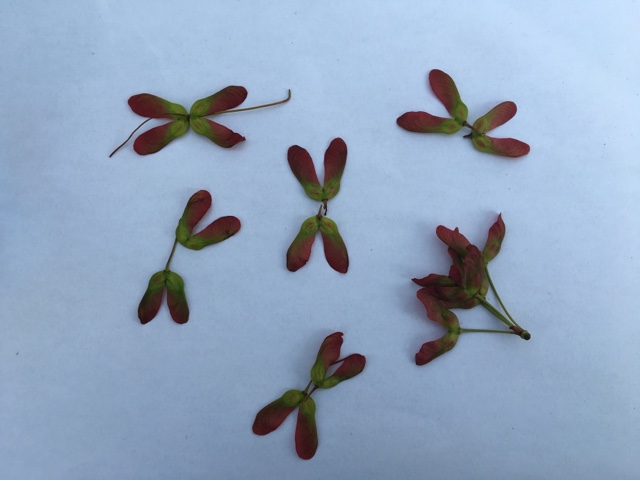 OK. Let's stop here at this photo for just a moment. This is the first time I noticed that moment when an acorn roots itself to the earth. How cool is that, huh?!?! I've been observing this oak tree on our WI property a lot more closely since last summer, mostly because it was under this tree that I built my bench. And now. Now! I see another bit of its cycle. The seedling looks like a snail to me, growing out of the acorn in that way that it is. Which seems perfect considering the snail-like growth of oak trees in general. 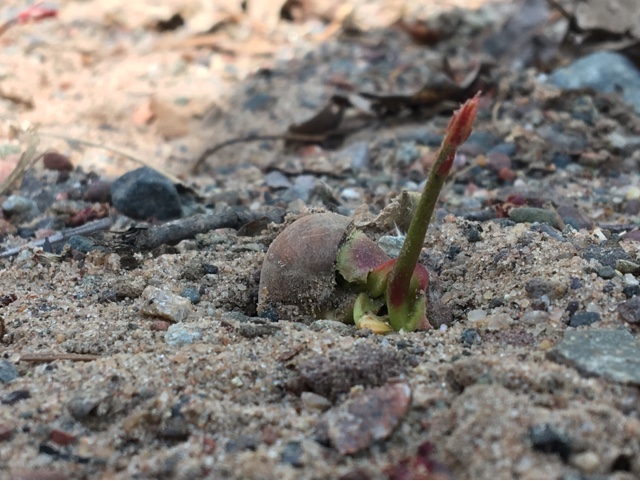 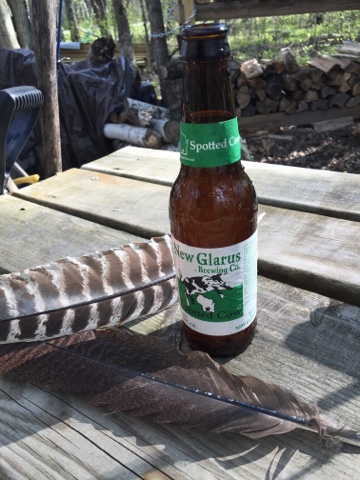 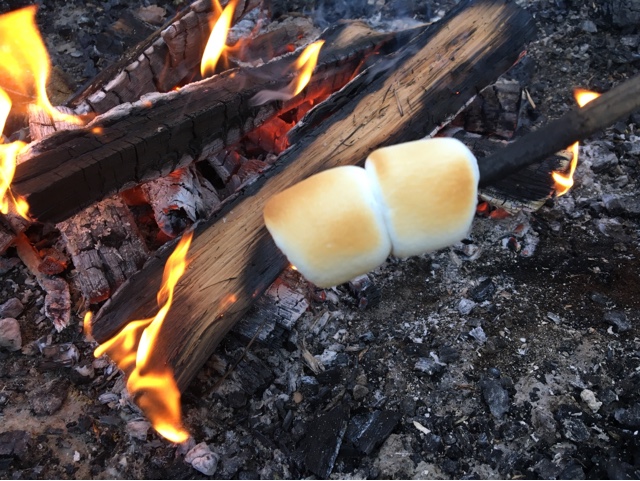 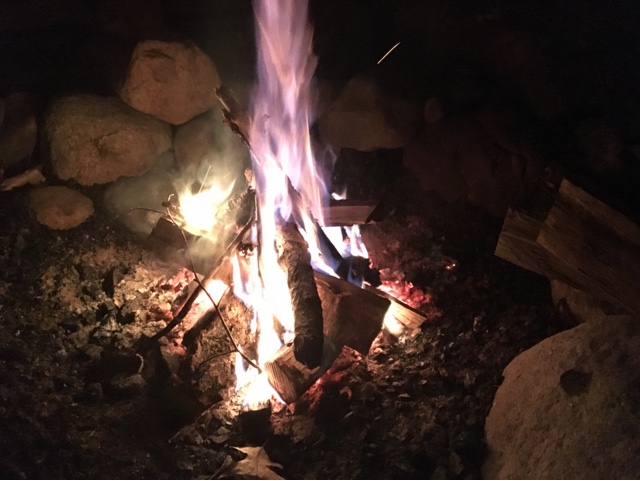 It was quite the yellow mothers day. The gifts, the flowers, the sun. 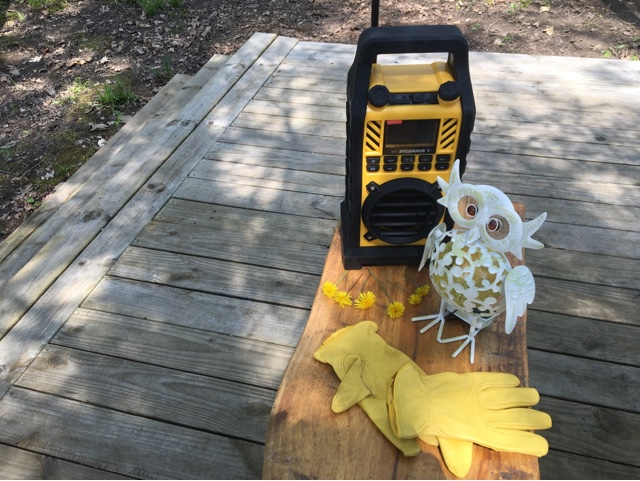 I can't leave here without saying a thing or two about Saturday night. Once a year this cabin nearby populates with a large number of boys, teenagers perhaps, they could even be college kids for all I know. They are loud through the night blaring music into the early hours of the morning. We are far enough away that our own music can cover the sounds. One of our other neighbors who is a bit closer to that cabin got in her car and left a little after 11pm. I imagine it must have been much louder for her.

But here is the weird thing. Several times throughout the day we saw them driving by on four wheelers up and down the road, kicking up dust as the went along. A few times we saw the lot of them shirtless and riding in the backs of their tricked out pickup trucks looking a lot like the boys from Mad Max (pasty looking and feral). Imagine our extreme surprise when we realized that the music on that Saturday night was mainly karaoke, then utter disbelief when one of the boys chose to sing "Let It Go!"

Too bad our girl was in bed and sleeping for hours before that song floated towards us. Or maybe it is a good thing because I have no doubt she would have wanted to run over there to join in.