Having arrived at the airstream retreat late the night before meant we got to begin our weekend day at the farmers market. I'm still marveling at the warm welcome at all the stalls, at the sound of my daughter's laughter as she runs around with her little Mennonite friends (Dorcas and Levy), the multitude of garlic scape ringlets that made their way into my bag, the plantain salve and subsequent discussion about proper identification within nature's pharmacy, the most interesting conversations about pesto recipes, and Mennonite history, the locally raised shrimp, the bakery and the blue eggs and the lilies that somehow made their way to our little patch of wooded land. One farmer asked why we don't move out here, another gave me a hug to celebrate reuniting after a Midwest/north winter, while yet another made plans for a visit out to her farm. I felt...at peace and comfort; I felt...nurtured and fed; I felt...love and respect.

Later when the humidity leaked and the temps soared out of everyone's comfort zone, we took showers. Which is a totally unique experience for me. Clean and tingly from the cold water drawn from deep within the earth below me. 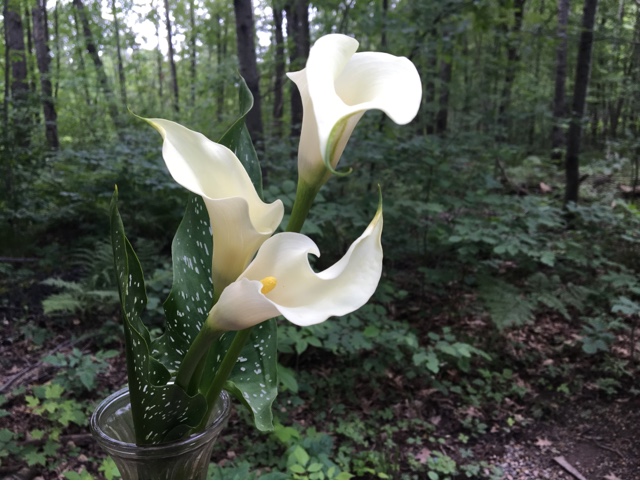 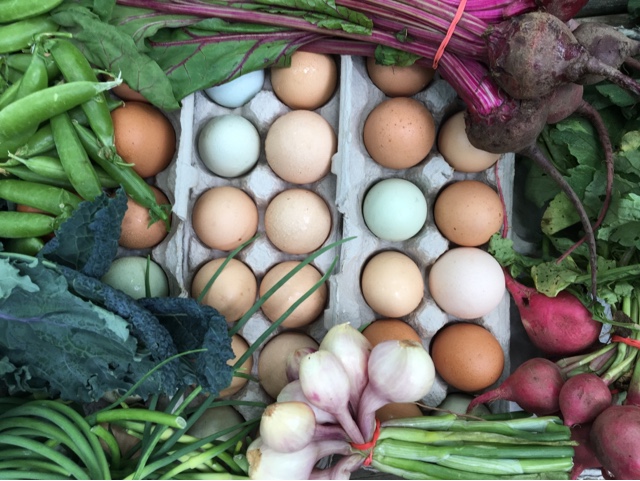 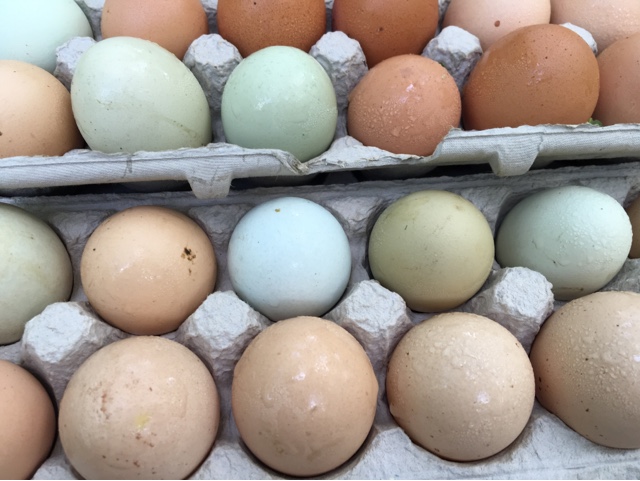 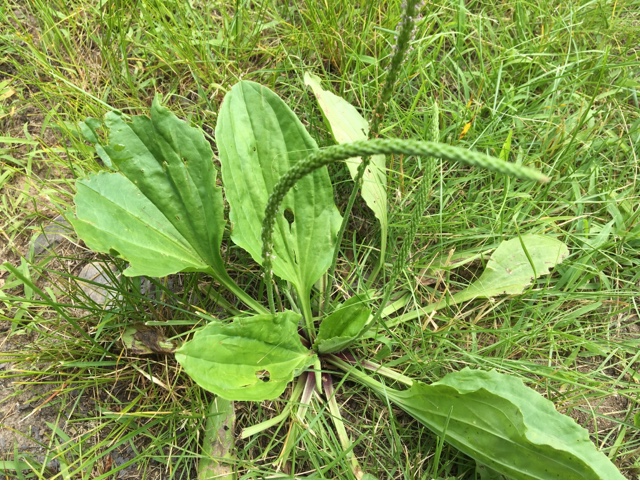 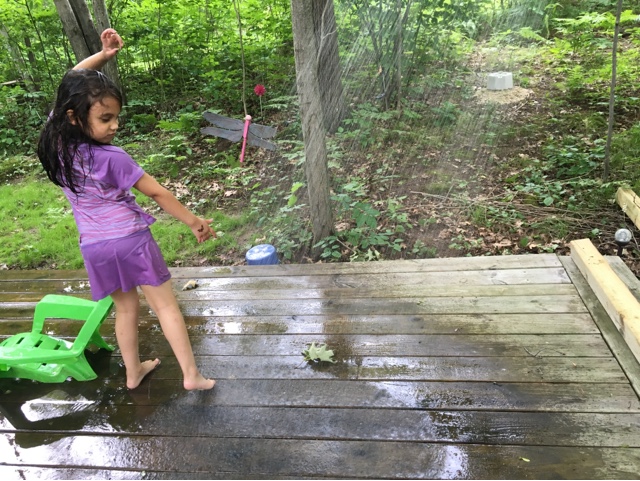 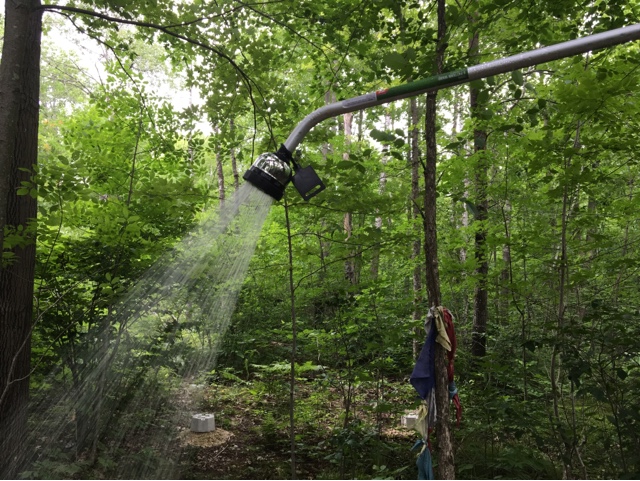 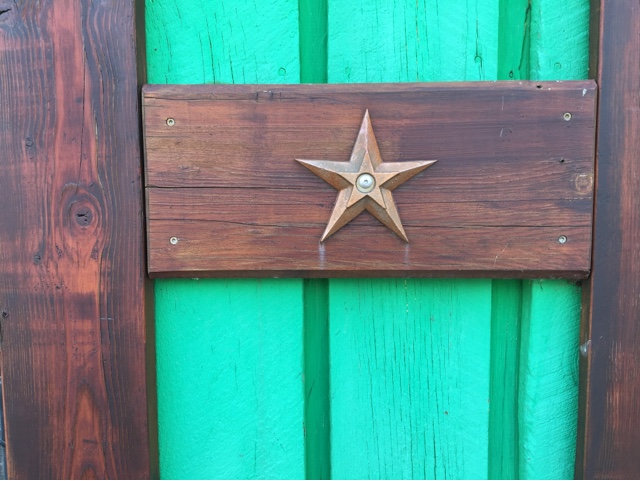 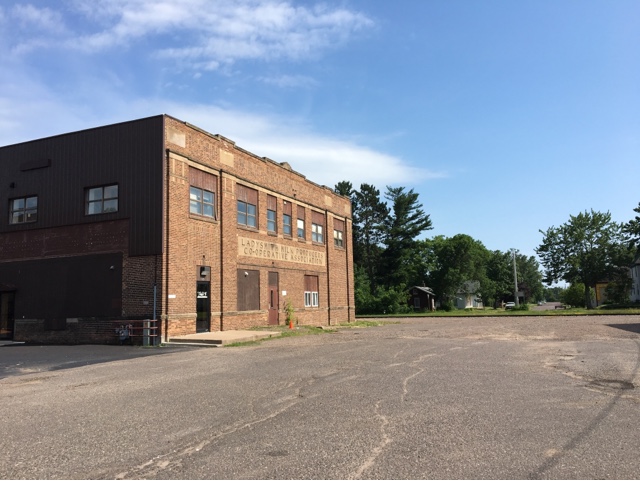 We came back from town and prepared for the storm. It was a good one. It was steady with rumbling thunder, only the occasional startling crack, but rolling steadily nonetheless. The lightening was constant and the rain ebbed and flowed through the ocean sound of the trees. 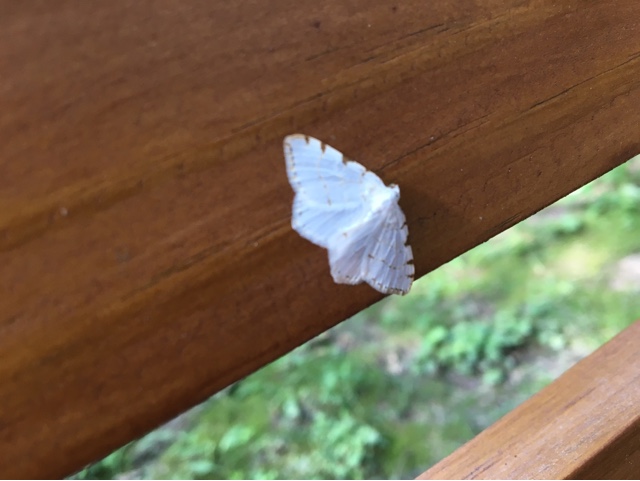 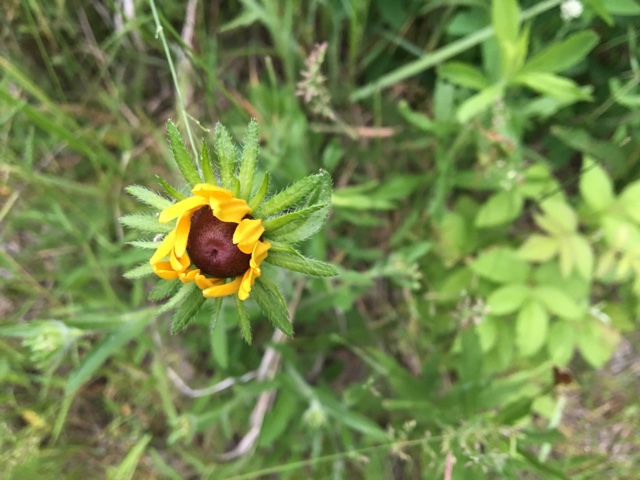 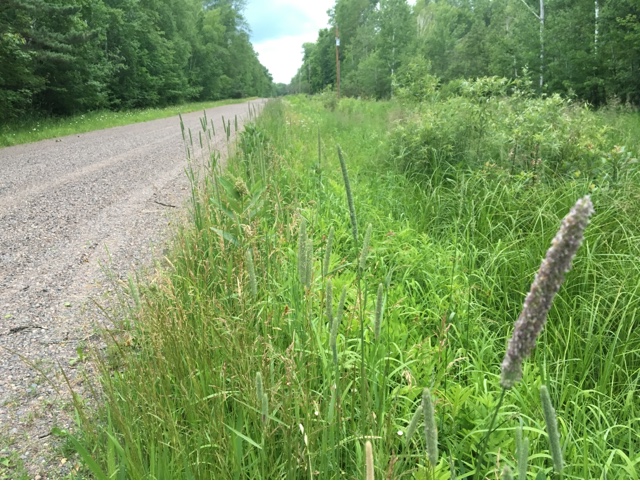 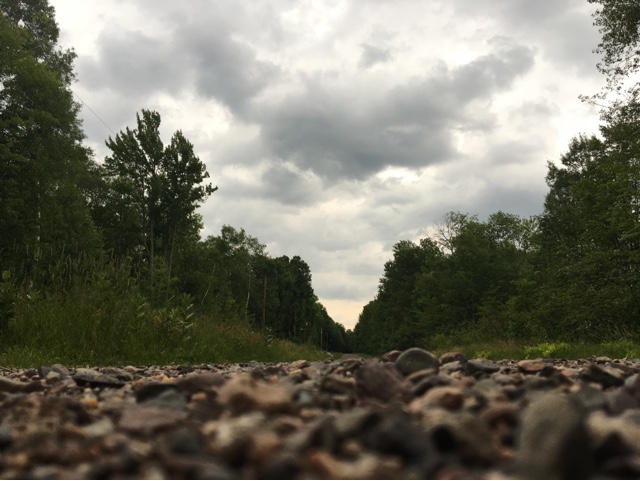 Afterwards though. Afterwards was spectacular and nearly indescribably and devastating and magical and electrifying.

The rain stopped. The lightening continued lighting up the sky. The fireflies came out. We walked to the road and that is when life as I know it ended. I can't be dramatic enough in my words.

The clouds were thick and there was only one star that shined through. It wasn't a star at all but a planet. Jupiter pierced the thick cloud cover. The fireflies flew high over my head and streaked down like shooting stars. One or three or five of them shine bright as if to imitate Jupiter. The I noticed it. The fireflies synced their flash to the lightening. Short short, long wavering, short burst went the lightening and a dozen fireflies copied the rhythm. They were on the trees. They were on the ground. The fireflies were rising and shining, imitating stars and lightening alike. My world shattered and reformed as part of of this magical show. This June glory of summer storms and summer light and summer life.

And I was part of it. My breathe left my body and joined everything else around.

It was devastating in that life as I knew it was shattered from its reality. For many moments everything around me was electric and light. Full of life and mating and vibrant like nothing I've ever known before except for those moments while giving birth where I felt electricity shooting through my legs and my breath came in ragged spurts like a flopping fish on the shore. Raw is the only way to describe it. Nature and life in its rawest form.

And I got to be a part of it. I got to see it. And for that I am changed. Forever. 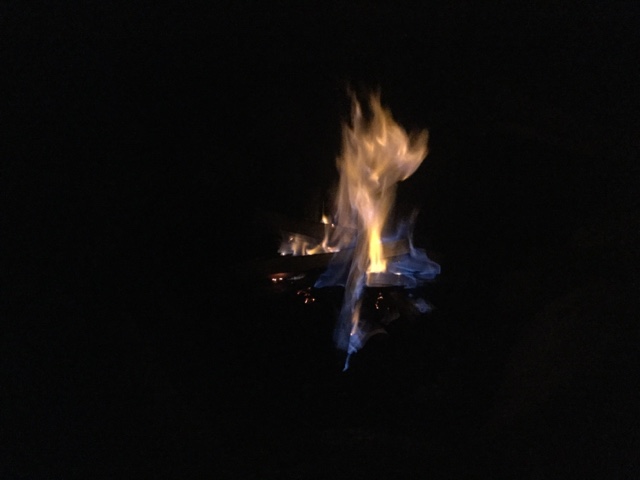