3:30 in the morning I wake with a full bladder to the sound of quiet crunching. I'm alert immediately when I wake. What could it be? Racoon I think.

I remember the airstream door is open. Nothing but a screen between me and the woodlands.

The floodlights reveal a mid-sized bear sprawled on the deck, just six feet from where I'm standing.

She was laying on her belly, her sharp teeth puncturing a small plastic bottle. She seems to take up the whole side of the deck, stretched out in all her furry, pudgy glory.

She looks up at me when I turned on the light. She jumps onto her paws as I calmly say hey, hey bear.

By the time Dave comes out of the back bedroom, the bear has fled into the woods, the only sounds I hear are the strain of her muscles and her footfalls. There seems to be no disturbance in the brush as she flees. 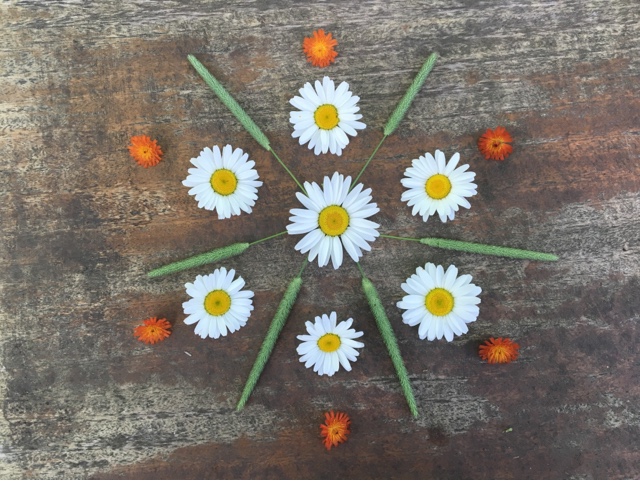 After all the bear excitement D and I finally settle back in bed. It is dark again and quiet. My eyes fly open to another disturbance in the night. Only this time it is a firefly trapped in the trailer. I watch it float around and light up. And then I call for D, sleeping as he is in back of the trailer, I call for him to capture the firefly. He chuckles at me amused that I can take on a bear but not a little bug. That's when I realize I should wake the little one. Because this is no ordinary bug. This here "bug" is lighting up the room, floating around like it is illuminating evidence of fairies. The little Lotus Bud is suitable impressed having never seen fairies or fireflies. She decides that it is a fairy or the very least, the friend of a fairy. I'm not going to argue any of that! 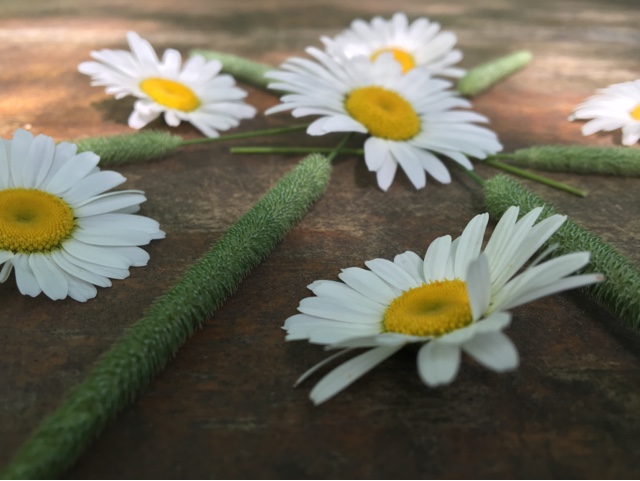 I feel raw and exposed in the night as the storm approaches. The leaves are alive. Their song is deafening. Lighting flashes in the distance. As sharp as the raw emotions in my heart.

This is a surreal weekend coming as it did just a day after returning from Florida where I spent a week with my dying mother. I have just returned from a place that is nurturing the end of her life.

And here I am in the woods where life is everywhere. It is an intense beginning of life experience. Baby sapsuckers in the tree above, growing spotted fawns roaming the woods, fresh ripe berries, multitudes of caterpillars, fireflies glittering in the bush. It is just as intense as the heartbreak of my mothering crying out her fears.

The leaves are whipped around, back and forth, ceaselessly. The thunder rumbles. The lightening sparks me body, the flashing spikes my adrenaline.

But too far away. It is a storm tease. We will not get the storm I crave tonight.

And that's OK.  I've gotten enough to sustain me for a while.

-------------------
A storm did pass through early in the morning and it was all that hoped I it would be. The trailer of course was dry, the aluminum siding repelling the rain and the falling branches. I felt sheltered and safe. I always love to hear the sounds of rain pelting the trailer as I lay all warm and cozy witnessing nature's fury.

In the morning a big hawk flies right over my head. In its talons is a ground squirrel. The squirrel looks like it is going for a ride just like the animals and birds in one of Niobe's animated movies. But this squirrel is no doubt destined for a nest full of little hawk babies. Death that nurtures life.

An ending and beginning all in one. As magical as fairies. As real as a bear in the woods.